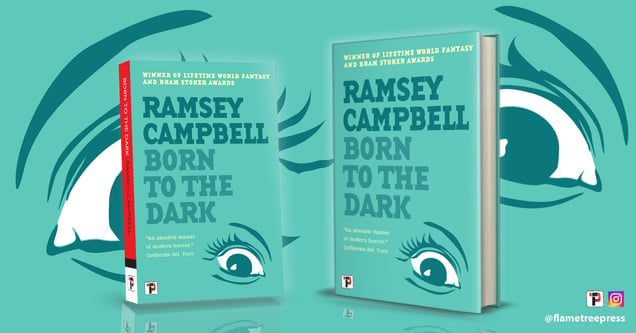 1985. Dominic Sheldrake, narrator of the first volume of the trilogy, is now a lecturer on cinema. His and Lesley’s son small son Toby has begun to experience strange nocturnal seizures that no medical help seems to be able to treat. Meanwhile Dominic assumes the occultist Christian Noble is out of his life, but his influence on the world is more insidious than ever. Roberta Parkin has become a journalist and infiltrates the new version of the Nobles’ cult, but are the experiences it offers too powerful for her to control? In order to rescue his son from the cult, if he can, Dominic must undergo them too…

Fears for your children – their health, the possibility that the treatment they’re given may be having worse effects than you know. The growth of cults. The pitfalls of language. The enticements of interstellar space and the unknowably alien.

I’d say the tradition of supernatural horror fiction – the suggestiveness of M. R. James, the cosmic terror of Lovecraft. Equally, though, I owe a great deal to my teenage enthusiasms for Graham Greene and Nabokov, firm favourites still. As a whole, though, after sixty years of writing in the field I hope my work is recognisably my own.

Thank you to Ramsey for taking the time to talk today about Born to the Dark. You can pick up his book from the 21st of September (and the hardcover from the 19th of October). It will be available in paperback, hardback and ebook. 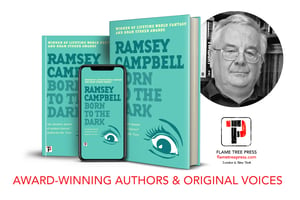