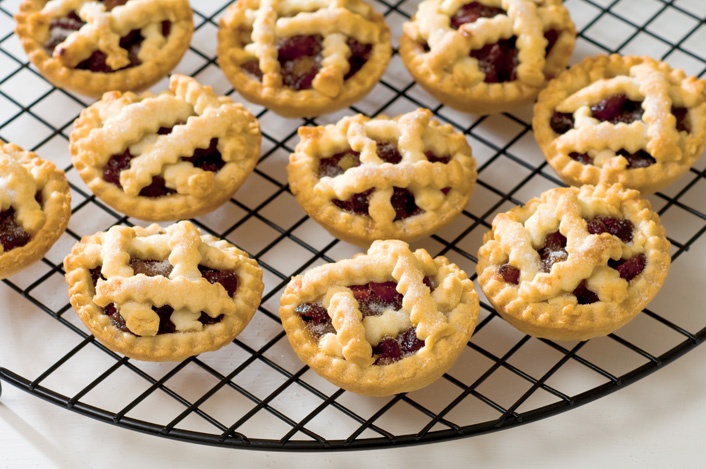 The holiday season is upon us! Whether for you Christmas is a time to remember the birth of Christ or simply rejoice in the festivities that brighten up a dark winter, there is much to enjoy. In today’s blog we’re offering a classic Christmas recipe – mouthwatering Mince Pies – as well as a fun seasonal craft project for all the family.

Arranging Your Garden | Grow Your Own 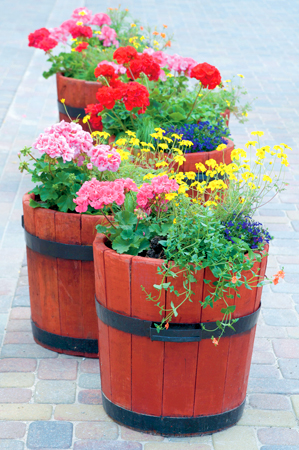 Kitchen and Home: Bicarbonate of Soda Projects for Kids

Summer is here, the school holidays have started – but how to keep your children entertained? Well here are some really fun and creative projects you can do, all using the magic of bicarbonate of soda (or alternatively you can use baking soda) – that handy substance you might just have lying around in the cupboard.

Expert Advice: Feral Cats and How to Help Them

We all know and have probably loved a cat or two, but have you stopped to think of the cats on the streets lately? News items about the growing population of feral cats are becoming more and more frequent. This is being seen from rural Pennsylvania and the busy streets of New York City all the way to Australia. Either posing a threat to other wildlife or causing political controversy, these feral cats are becoming the norm. Some live short, dangerous lives in deplorable conditions. Others are welcomed as working cats around factories and farms. Because of the perceived dangers to humans, other species, and the cats themselves, and out of compassion for the animals, many people campaign to encourage people to spay and neuter their pets and support the humane control of feral cats. The great debate of what to do with them shouldn’t be approached without first knowing them. 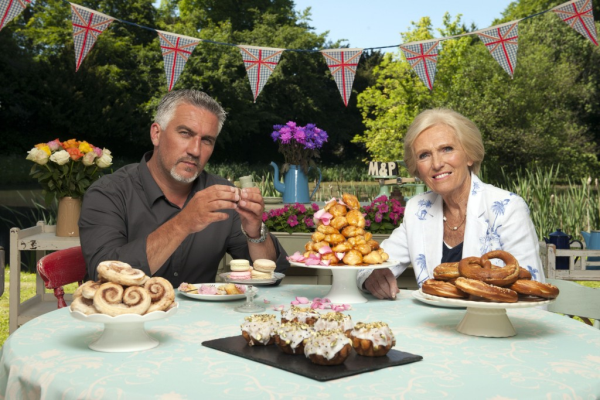