Released with ‘Queen Bitch’ on its B-side, ‘Rebel Rebel’ quickly became an anthem for a young, mid-1970s audience who were rapidly outgrowing glam. Pop music was becoming a harder, more demanding beast and the song fitted the demands of a fanbase who wanted no reminders of the softer, more indulgent sounds of the 1960s. 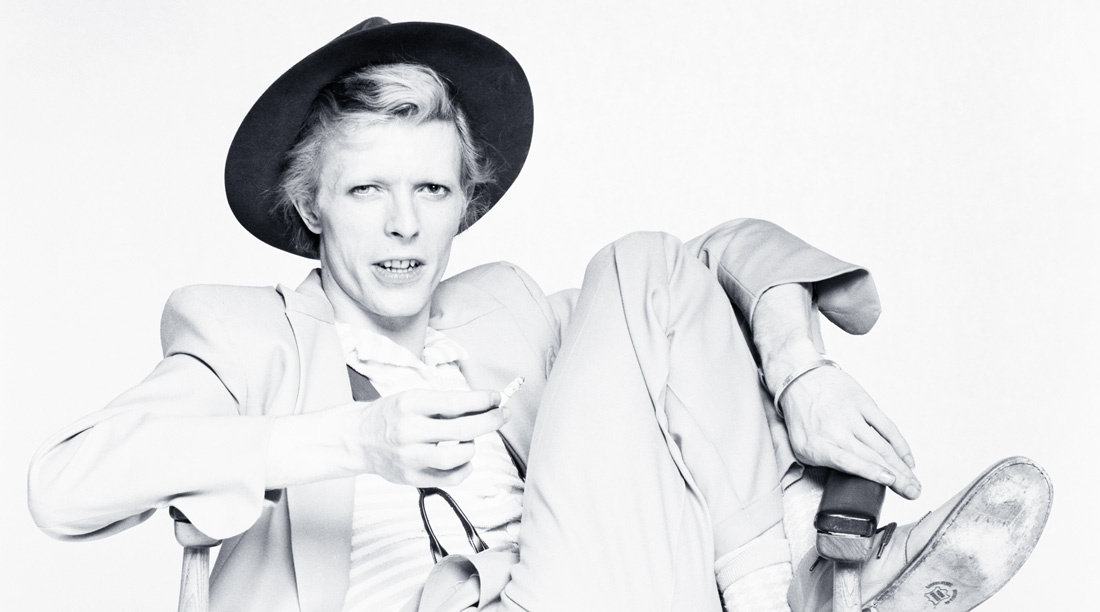 Musically, the song was all Bowie’s; the parent album, Diamond Dogs, was the first major hit that he’d recorded without long-time guitarist cohort Mick Ronson. It suffered not a jot for Ronno’s absence. Indeed, critics noted a new, Rolling Stones-indebted, blues-rock style to that opening riff which had previously been absent from Bowie’s work. The US release featured a different and less digestible mix, but was withdrawn soon afterwards and replaced with the familiar honky-tonk song that is still famous today.

Check out one of the many live versions of ‘Rebel Rebel’ that exist. There’s a reason why the song is such a popular choice for inclusion in Bowie’s live set. The moment that instantly recognizable riff kicks in, audiences love it. It is a genuinely moving moment in a set full of such moments. His 2010 double live album, A Reality Tour, begins with this song. Note that after the initial bars, Bowie (or his musical director) delay the opening of the full song, inciting the audience to join him in the song’s opening lines. 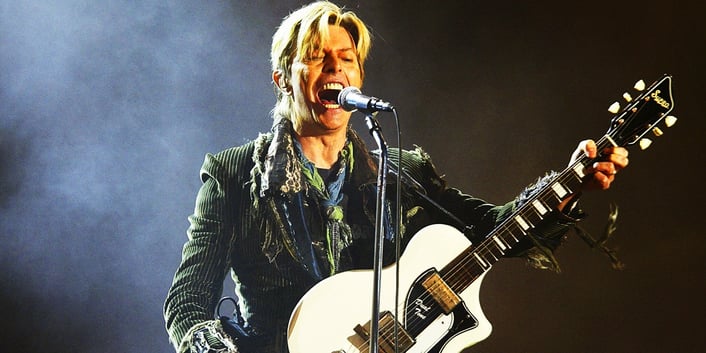 Meanwhile, the list of musicians and groups who have covered ‘Rebel Rebel’ beggars belief. Just some of this stellar cast includes Bryan Adams, Def Leppard, Duran Duran, Joan Jett & The Blackhearts, Manic Street Preachers, Sigue Sigue Sputnik, The Smashing Pumpkins and even various crowds of Manchester United soccer fans, who are said to have sung ‘Neville, Neville’ to the famous melody in honour of their defenders Phil and Gary Neville. Truly, a song for all seasons, and reflective of its creator, who has donned and discarded more performing identities than most artists would dare to consider in a lifetime.

This post is based on an extract from our bestselling book, Ultimate Rock Riffs (ISBN: 9780857753953). Available on our website here or from Amazon by clicking here.