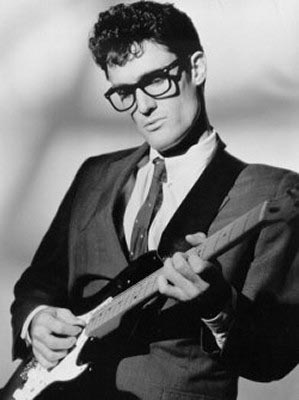 Last Saturday, September 7th, saw the anniversary of Buddy Holly’s birthday. The legendary rock’n’roll artist would have celebrated his 77th birthday, had his life not been cut tragically short by a fatal plane crash in February 1959. He was just 22 years old. Thinking about how much he achieved in this short time reminds me that Buddy Holly truly was one of the most important influences, if not the most, on early rock’n’roll.
END_OF_DOCUMENT_TOKEN_TO_BE_REPLACED
0 Comments Click here to read/write comments