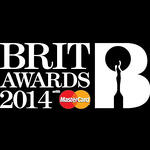 There were certainly some historical moments at this year’s Brits. David Bowie was nominated for the MasterCard British Album of the Year 2014 and British Male Solo Artist 2014, which he won for the second time – an amazing 30 years after winning it for the first time. Artic Monkeys snagged the MasterCard British Album of the Year title from Bowie this year. The band seems to be on a winning streak since this is their third time winning this category. Artic Monkeys also took home the Brit for Best British Group 2014 beating nominees such as Bastille, Disclosure, One Direction, and Rudimental.

Other big winners for the night were Bruno Mars and One Direction. Mars won the Brit for International Male Solo Artist for the second time after facing such stiff competition as Drake, Eminem, John Grant and Justin Timberlake. The two-time winner later performed on the Brit award stage for the 2nd time singing his hit-single ‘Treasure’.

One Direction took home one of the night’s biggest awards, Best British Video 2014 for 'Best Song Ever'. The teen sensation was also nominated for British Group and British Single but only walked away with one Brit this year. But with such tough competition, one is better than none after all. Maybe that could be the name of their next single! 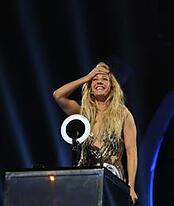 The French duo Daft Punk is still getting lucky as they landed the award for Best International Group. This was their first time winning a Brit after competing with nominees such as Arcade Fire, Haim, Kings of Leon, Macklemore and Ryan Lewis. Another first-time winner was Lorde, the vocalist behind the worldwide anthem ‘Royals’. The 17-year-old won International Female Solo Artist, beating huge superstars such as Janelle Monaé, Katy Perry, Lady Gaga, and Pink.

Some unforgettable moments from the night included iconic supermodel Kate Moss steeping in to accept David Bowie’s award, Harry Styles arriving late on stage and appearances by Prince, Nile Rodgers and Beyoncé who performed ‘XO’ from her self-entitled album Beyoncé.

The 2014 Brit Awards was definitely a memorable event. It left audiences even more excited about the future of music and pop culture at large. It’s a shame that we have to wait another year to experience something as awesome as the 2014 Brits but in the meantime can keep up with this year’s winners and nominees. 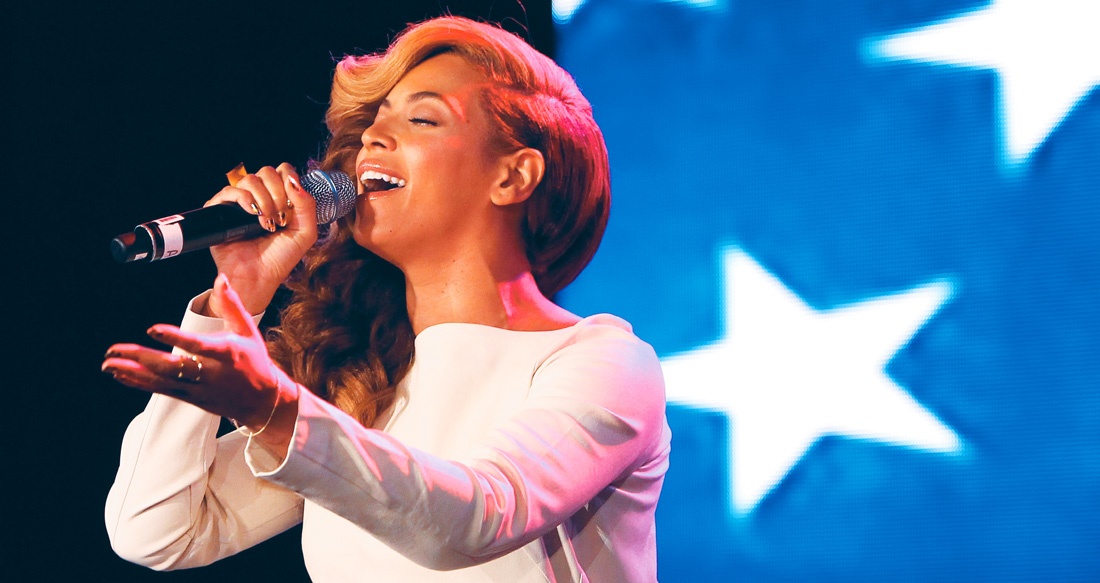