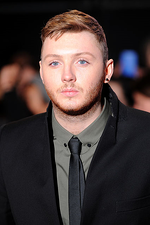 Oh dear James Arthur! What’s happened? It wasn’t even a year ago that you were crowned X Factor’s edgiest winner – selling over 1.3 million copies of your debut single ‘Impossible’, making it the best selling winner's single ever! But fast forward 11 months and over 11,000 people signed a petition for you not to perform on last Sunday’s X Factor. How have you fallen out of public favour so quickly – and why can we hear the alarms of an all-too-familiar celebrity meltdown ringing?

James has always been a bit of a character – even when he rose to fame on The X Factor in 2012 he didn’t hold his tongue. Since then he has got into numerous Twitter rows with comedian Frankie Boyle, as well as 2010 X Factor winner Matt Cardle and One Direction’s Louis Tomlinson – who said that popstars should be responsible for their own promotion via Twitter anyway?

But his latest actions have caused actual consequences that have gone beyond Twitter, quickly losing his fans’ respect. Last month unknown rapper Micky Worthless mocked James Arthur and his reality X Factor roots in a rap diss. James – not one to take an insult lying down – responded not with a diss but with a homophobic slur that featured the word ‘queer’. Word travels fast on social networks with the slur provoking – and rightly so – an angry response amongst James’s Twitter followers. Comedian Matt Lucas even tweeted an angry response to the X Factor winner’s slur. 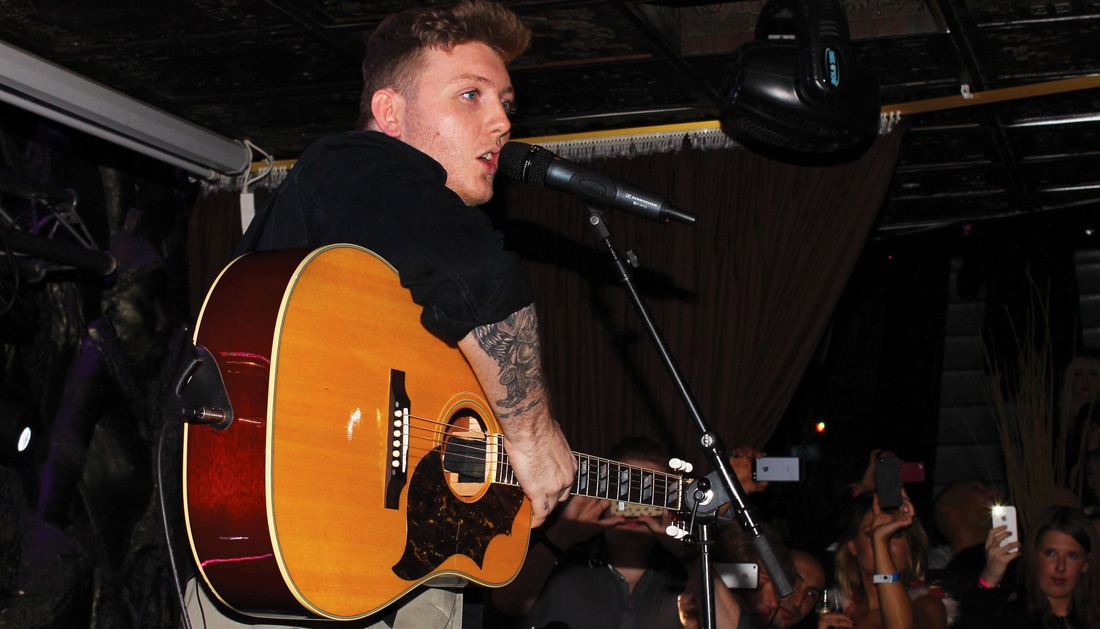 Too Little Too Late?

James was quick to realise what he had said and apologised via Twitter stating 'I just have to say that I’m extremely disappointed in myself … Some of the things said in this rap can be mistaken for homophobic slurs and I assure you homophobia is something I do not believe in.'

Although announcing he was quitting Twitter for good the confrontations continued. Lucy Spraggan – James Arthur’s fellow 2012 X Factor contestant – responded angrily to his slur, tweeting 'people kill themselves everyday over words like queer.' 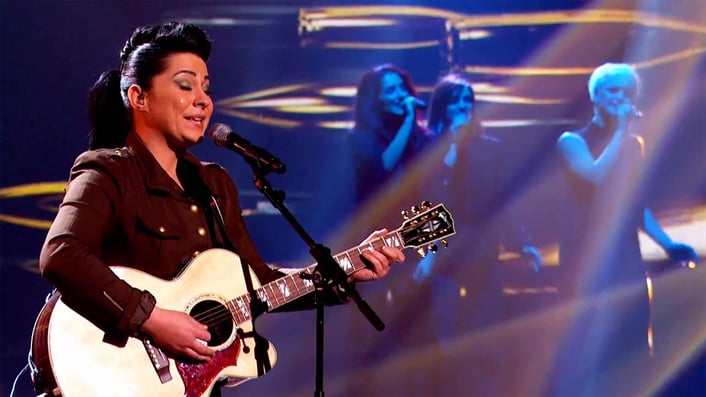 It was from this that James sent a string of abusive text messages to Lucy, which she has since posted on Twitter. One of his texts read 'Is it coz you’re a gay rights activist you had to say something as extreme as "people kill themselves every day over words like queer" are you for real?' Lucy has since posted a blog response to the messages, highlighting that although she doesn’t believe James to be a homophobic, she feels strongly about the use of homophobic language and believes something needs to be done about it as a whole.

So what was made of James’s appearance on Sunday night's X Factor? The singer apologised – after a performance of his aptly named new single ‘Recovery’ – for the ‘silly mistakes’ he has made this year and for abusing ‘his position as an X Factor winner’. It’s sad that a talent so raw has been tarnished, but it's even sadder that James felt it was ever ok to use homophobic language – because it’s never OK. Ever. James has apologised but it remains to be seen whether he ‘will get what’s coming to [him]’ as he sings in his second single ‘Ain’t Nobody Till Somebody Loves You’. Or whether he will take some much needed media training that he originally turned down, and grow into somebody who produces raw music and engages his brain before he acts. Tell us what you think!