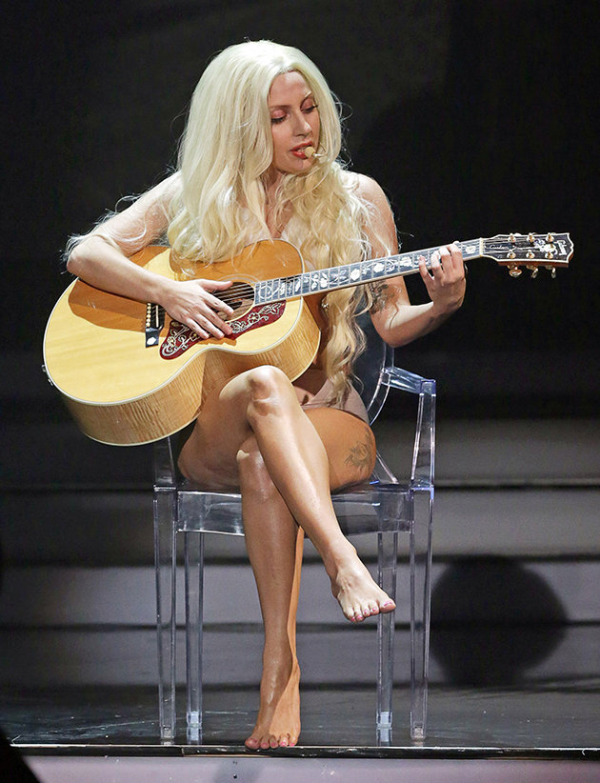 Did you see Lady Gaga perform on The X Factor on Sunday night? The megastar took to the stage to give her first performance of second single ‘Venus’, which is taken from her highly anticipated third studio album ARTPOP.

The stage is set, there's smoke rolling around the studio, the lights are dimmed to a spotlight and Lady Gaga begins her new single ‘Venus’. She's seated on a chair, not really wearing very much... She's holding a guitar (which looks like it covers her modesty) surrounded by female dancers who are dressed in nude body suits. From the moment she begins to sing it is clear why she has sold over 90 million records. Her sultry tones, coupled with her undeniable passion for music and performing, are evidence enough why Gaga is the Lady.

Since she was forced to cancel her Born This Way tour in 2012 due to undergoing hip surgery, Gaga has made a spectacular comeback in 2013. Her first single ‘Applause’ wowed audiences and critics alike, and a set-list of new songs from ARTPOP performed at this year’s iTunes festival shows that Gaga is embracing a different look.

With a side of Gaga quirkiness, she has embodied everything associated with Venus, goddess of love, and this performance is no different. Her long blonde hair flows like any goddess’ should whilst she strums out chords on her acoustic guitar.

And as she stands she reveals she is indeed wearing something – a bikini top fashioned from two shells – good job she ditched the guitar and started doing some dancing otherwise Gaga could have caught a chill!

What Does Gaga Want?

Then just when we thought Gaga couldn’t give us any more, the music to ‘Do What U Want’ (another song from ARTPOP) starts up again. This time Gaga doesn’t want to float around the stage, doing some choreographed dance moves in a blonde wig. Oh no! Gaga rips off the first wig to reveal a much shorter darker cropped hair style, before diving onto the floor writhing around in nothing more than a skin coloured bikini among scattered rose petals. 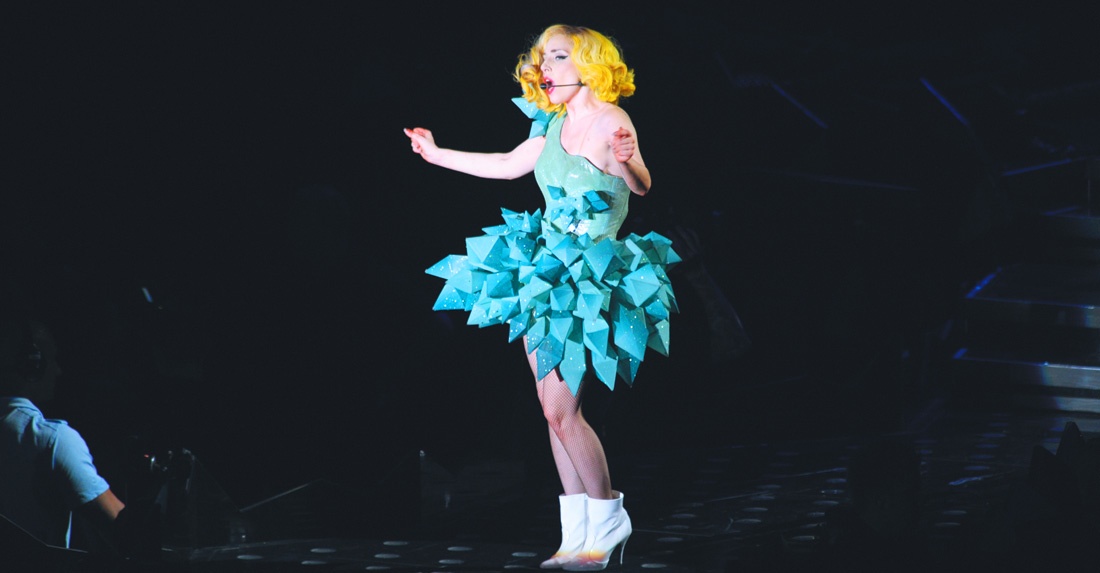 There are now lasers, making the stage look a lot harsher and grittier than her performance of ten seconds previously. Gaga’s on-stage transformation from goddess of love to a woman of strength is typical Gaga, wanting to give her fans twice as much for their money! A quick stint on the piano follows. But not content with just sitting at the piano tinkling the keys, she jumps on top of her instrument, twisting and turning, stomping her feet... 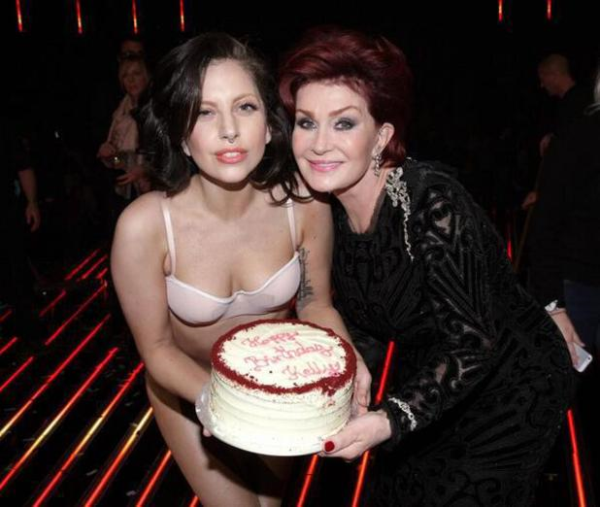 The X Factor audience are going Gaga (sorry couldn’t resist!), and the four judges are on their feet too, but the surprises don’t stop there. Gaga runs over to the judges and hugs Sharon Osbourne, who has been rumoured to have had a long running feud with the artist. Gaga declares to the world that her and Sharon no longer have any ‘beef’ – probably because it’s all on Gaga’s infamous meat dress.

Phew! If that performance with those powerful vocals and what is soon to be an iconic shell bikini wasn’t enough, a live reconciliation between two of show business' biggest stars has left me gobsmacked! I don’t know how they’ll beat that next week – do you?