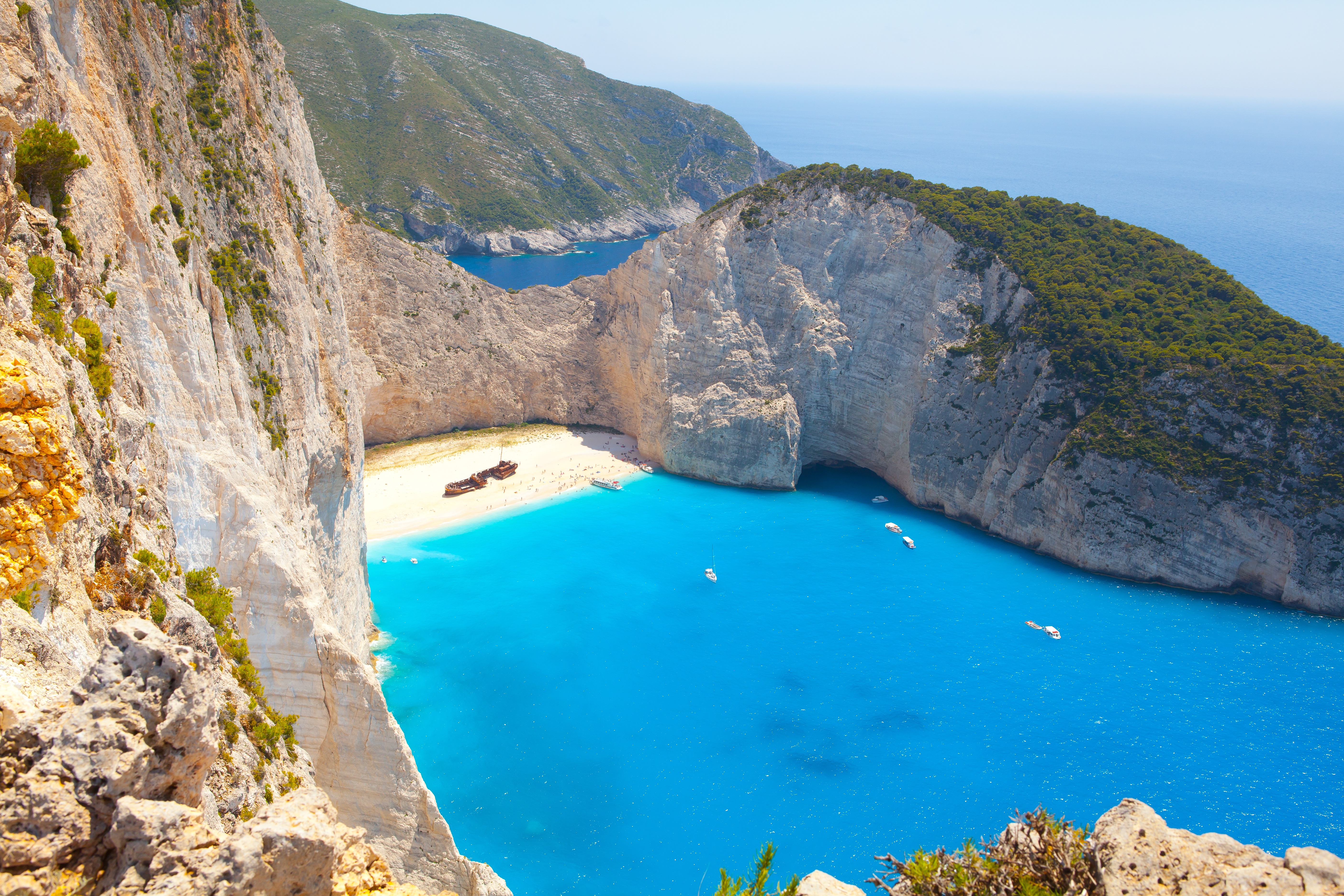 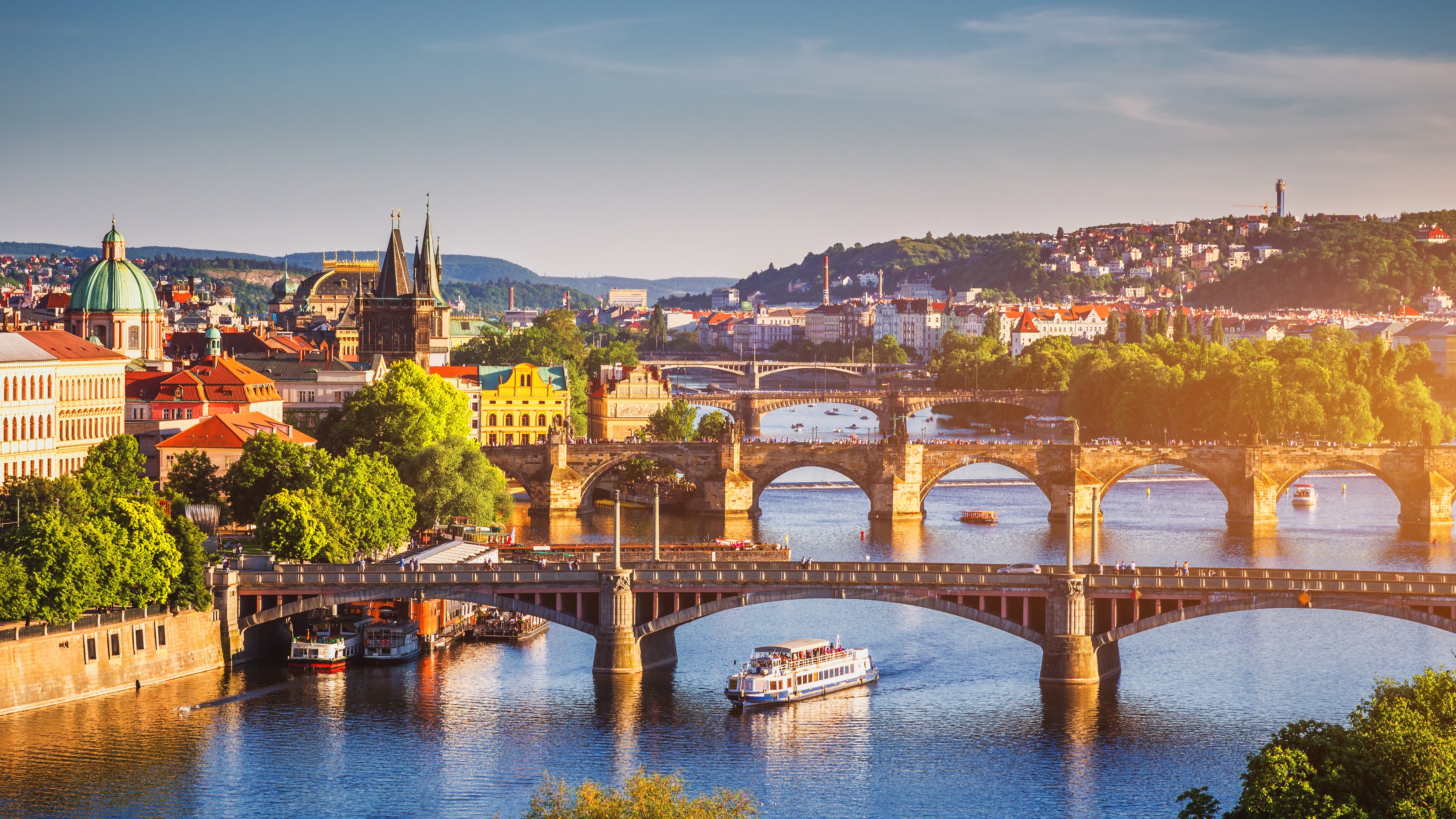 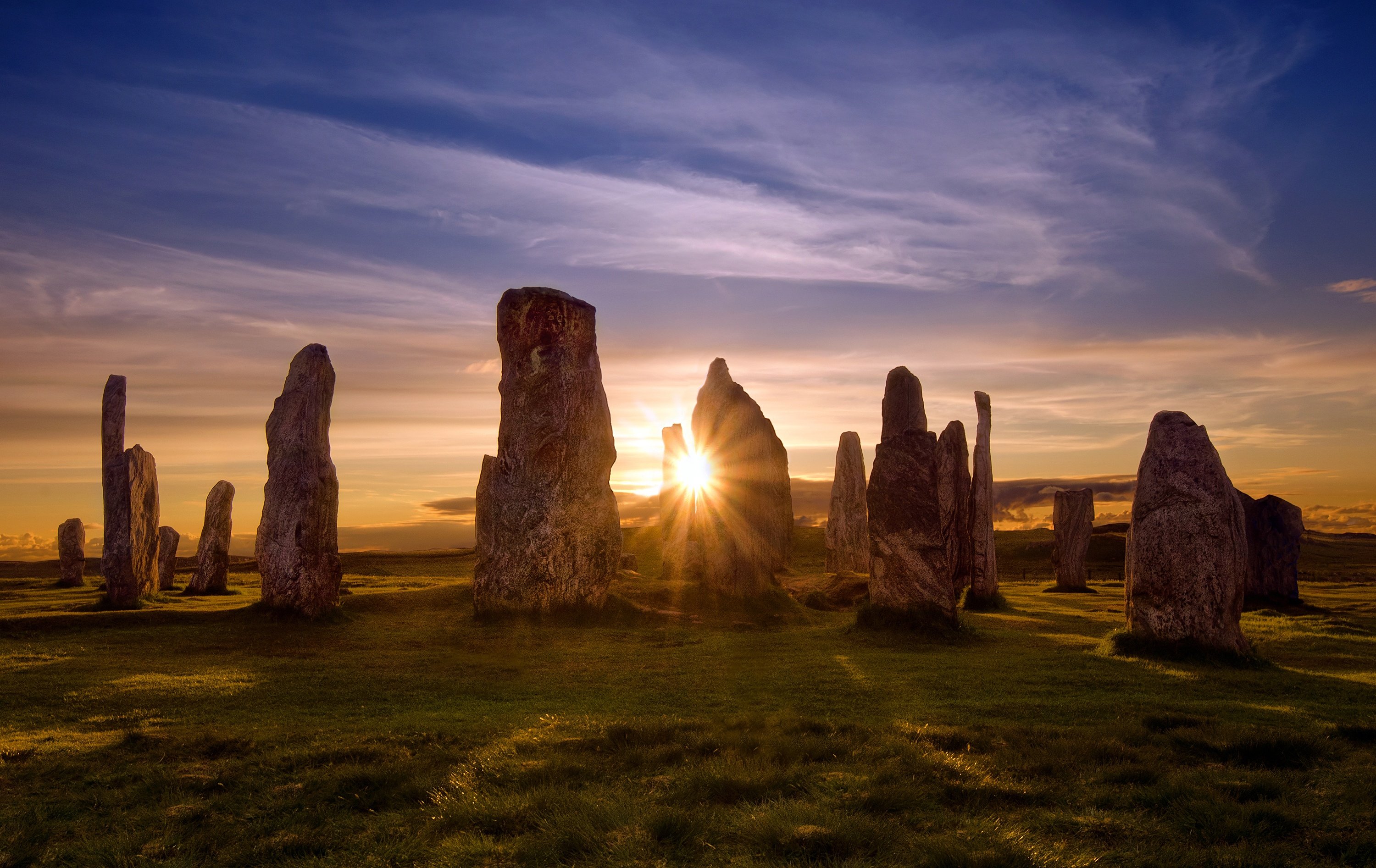 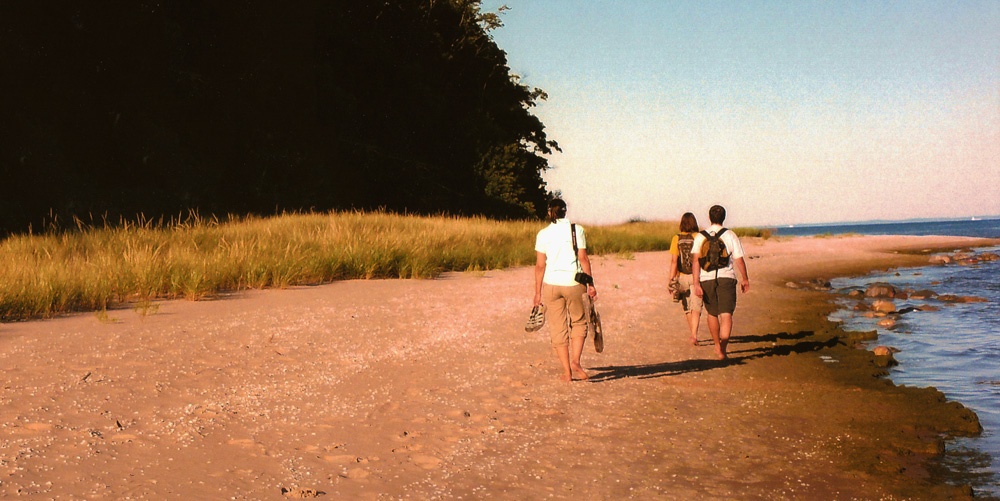 Travelling the world can be a hugely exciting and life changing experience as there are so many incredible sights to be seen. If you are thinking of jetting off, or have already booked your tickets, you're probably pretty excited. However before you go take a look at our top tips that may help you make the most of your journey. 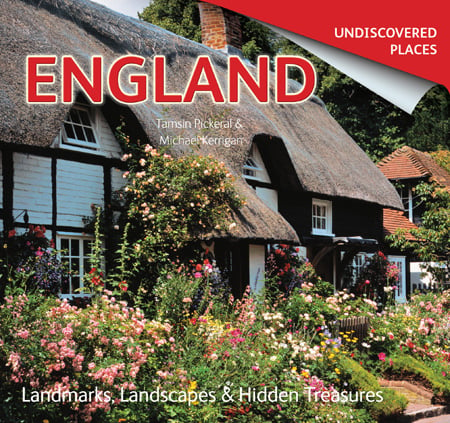 Want to get out in the sunshine but don't want to break the bank? There's no need to take a holiday abroad when you already live in an absolutely stunning country. In today's blog we'll take a whistle-stop tour across England, giving you some tips for places to visit in the nice weather. However, the destinations listed below are only the tip of the iceberg. There's a tonne of other suggestions in our new book England Undiscovered. The perfect solution for anyone looking to explore the country and find some beauty spots off the beaten path.

Anyway, today we're going from top to bottom; so up first is The North!