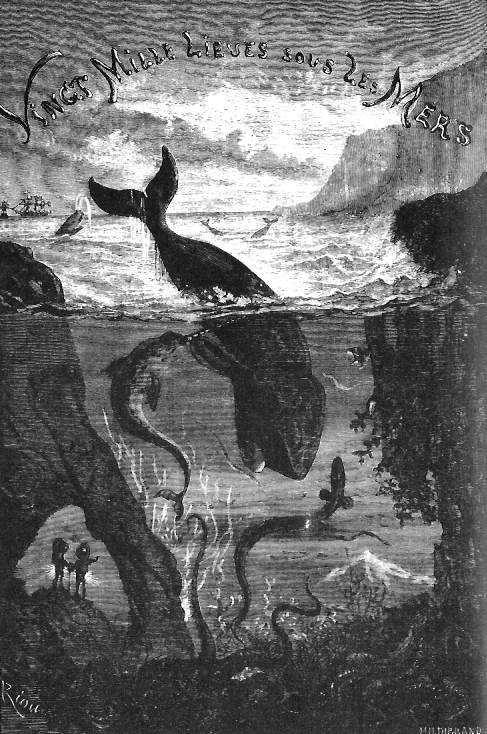 The electric adventures of Captain Nemo and his submarine the Nautilus are fantastic travels through a land as alien and hostile as Mars. Of course, in the modern era, submarines are commonplace, but at the time the book was written, Nautilus was far more advanced than any that had actually been made. The novel helped to inspire inventors of the time to push forward and to make the reality closer to Verne’s fiction. Much like Verne’s other works, 20,000 Leagues Under the Sea is not only important to science fiction, but is important as an inspiration to generations of scientists and engineers as well.

The story is not told from the perspective of Captain Nemo. Much like the stories of Count Dracula and Captain Ahab, we instead are told Nemo’s stories through the eyes of another narrator, in this case Professor Pierre Aronnax. Because of this, Nemo remains wonderfully enigmatic and mysterious, for what little we can learn of his past must be gleaned from the little that he shares with Arronax. Though immensely wealthy in a material sense, we are given the impression that he has lost that which is most precious to him: his family. Thus he has exiled himself to the Ocean, and lives completely in and from the sea. He also has a desire for revenge against his home country of India, which is not named in this novel but in a sequel, and it drives him towards action. Comparisons can be made between Captain Nemo and Captain Ahab, from Henry Melville’s Moby-Dick, as both seek revenge for personal loss. 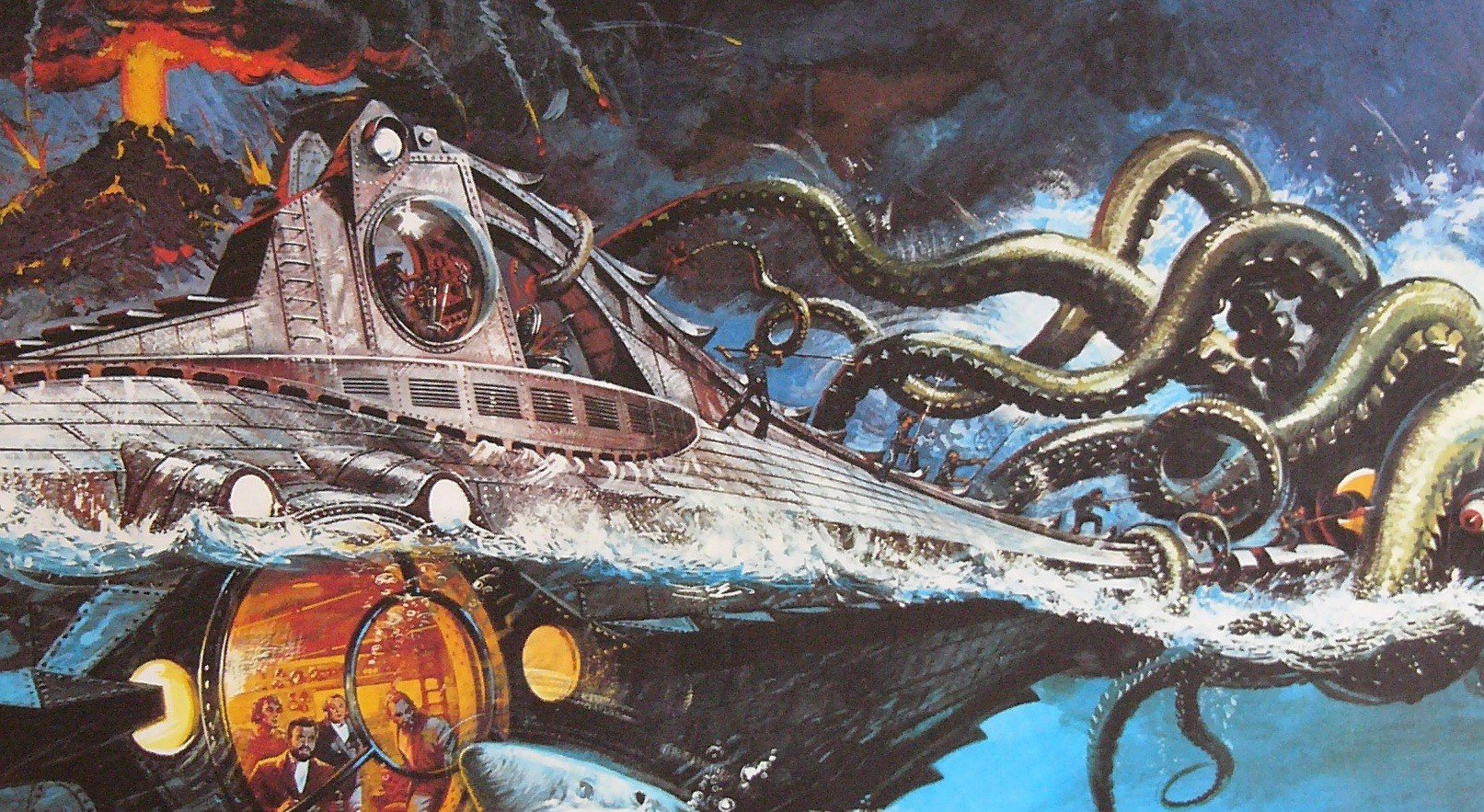 The characters' submerged journeys are fantastic. Initially on the hunt for the Nautilus, unsure of what his quarry actually is, Professor Aronnax and the crew of the Abraham Lincoln venture to discover and slay what they think is a humongous narwhal. Instead Aronnax, his servant and a Canadian whaler by the name of Ned Land get captured by the Nautilus and are kept prisoner there. They then see myriad parts of the ocean, some real and some complete fantasy. They venture through boat graveyards, the Arctic ice shelves and the mythical city of Atlantis. These adventures culminate when Nemo pilots his ship into a Maelstrom, and the three make their escape. The fate of Nemo and his crew is left unknown.

It might seem strange to set a nascent science fiction novel in the sea, but in truth even today there is still much of the sea that we know nothing about. We are still going deeper and deeper, but have yet to discover all there is to know about it. Squids almost the size of the one described in the novel exist, and other strange and wonderful creatures are discovered frequently. Verne captures both the mystery and familiarity of the sea and takes familiar characters, scenes and tropes to a completely new frontier. Throughout his work Verne explored many new frontiers. Many we still follow today, as we try to go further out into space and deeper into the Earth. It is this sense of adventure and drive to find new things that Verne captures so beautifully, and it makes his novels eminently readable even as they age.