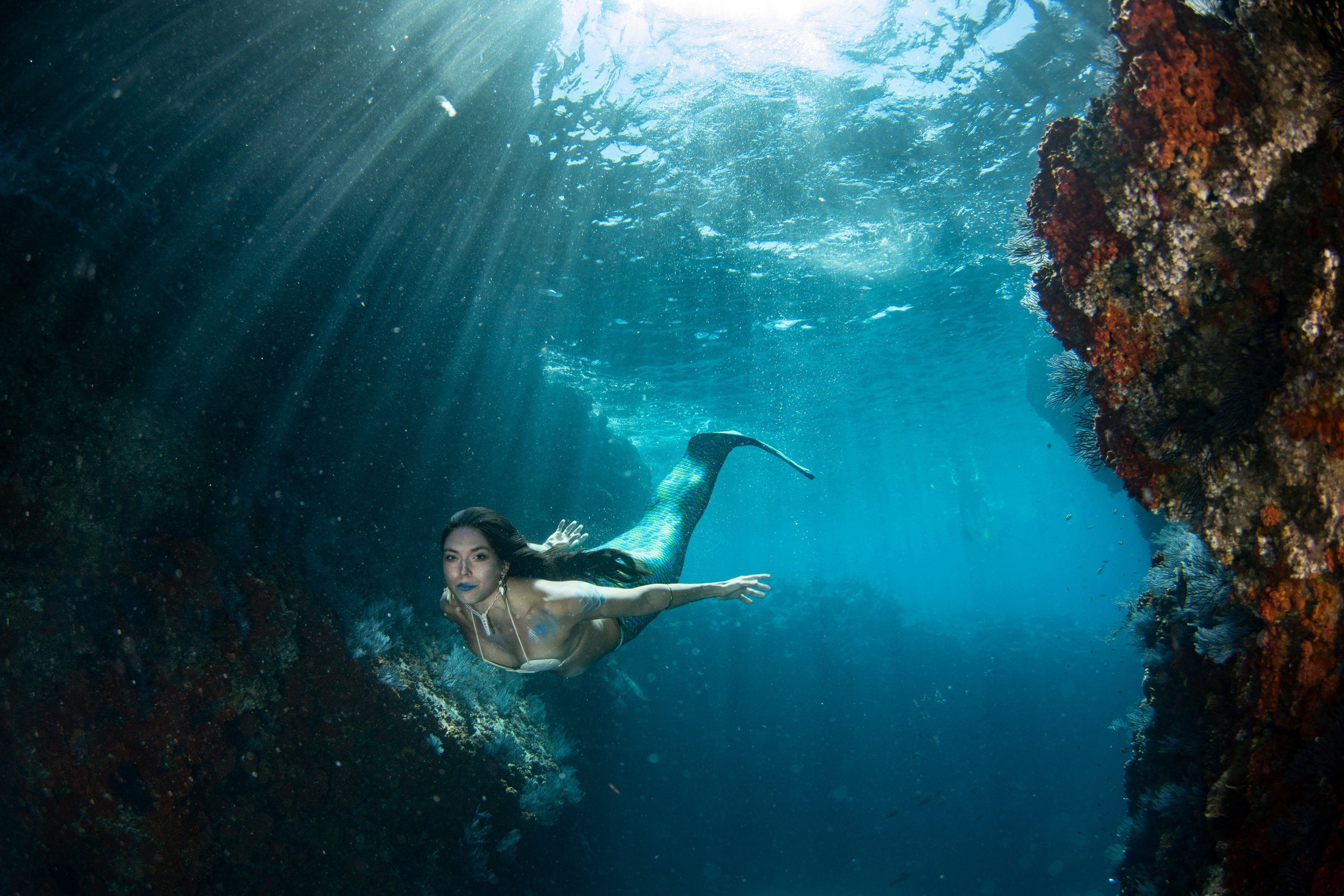 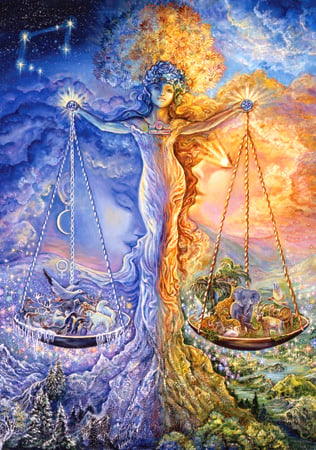 Josephine Wall is a world-renowned artist who has become extremely popular due to her spectacular celestial art. So much of her life has been dedicated to her family and to her paintings. Her fairies, dragons, mermaids and other mythical creatures dive into the imaginations of many individuals. In fact, her fantastical paintings inspire people around the world to paint their own pictures and create their own fantasy worlds. So Josephine Wall is tremendously inspiring, but what inspires her to create these outstanding pieces of art? Today we are going to take a closer look into the personal world of Josephine Wall. 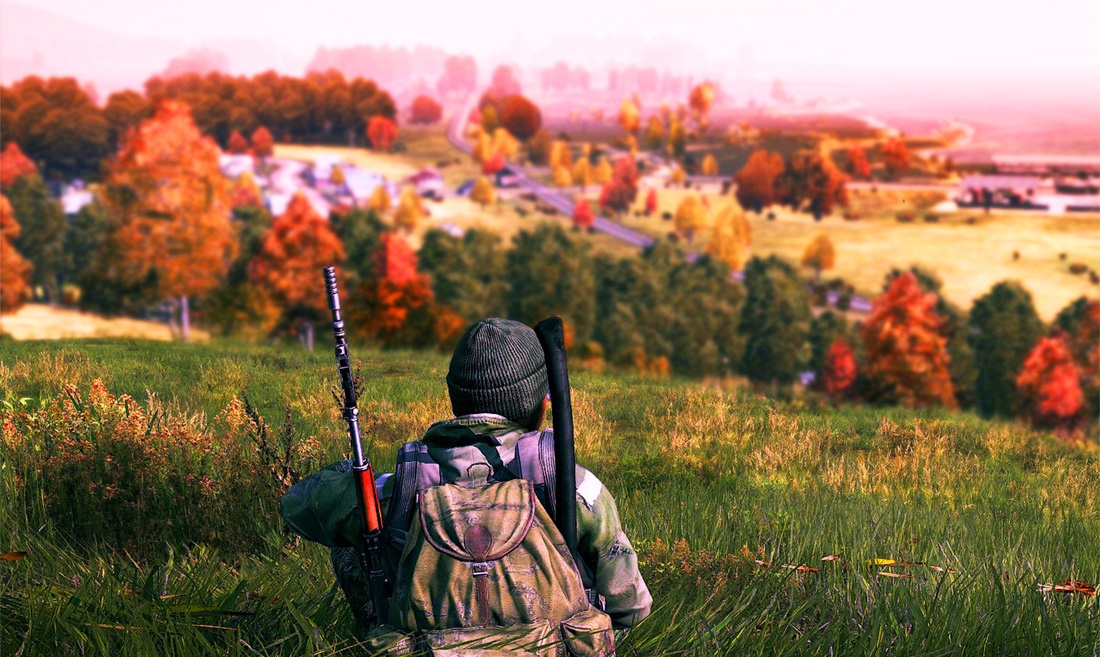 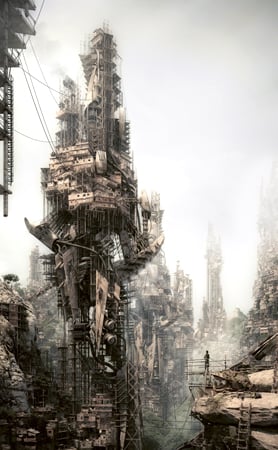 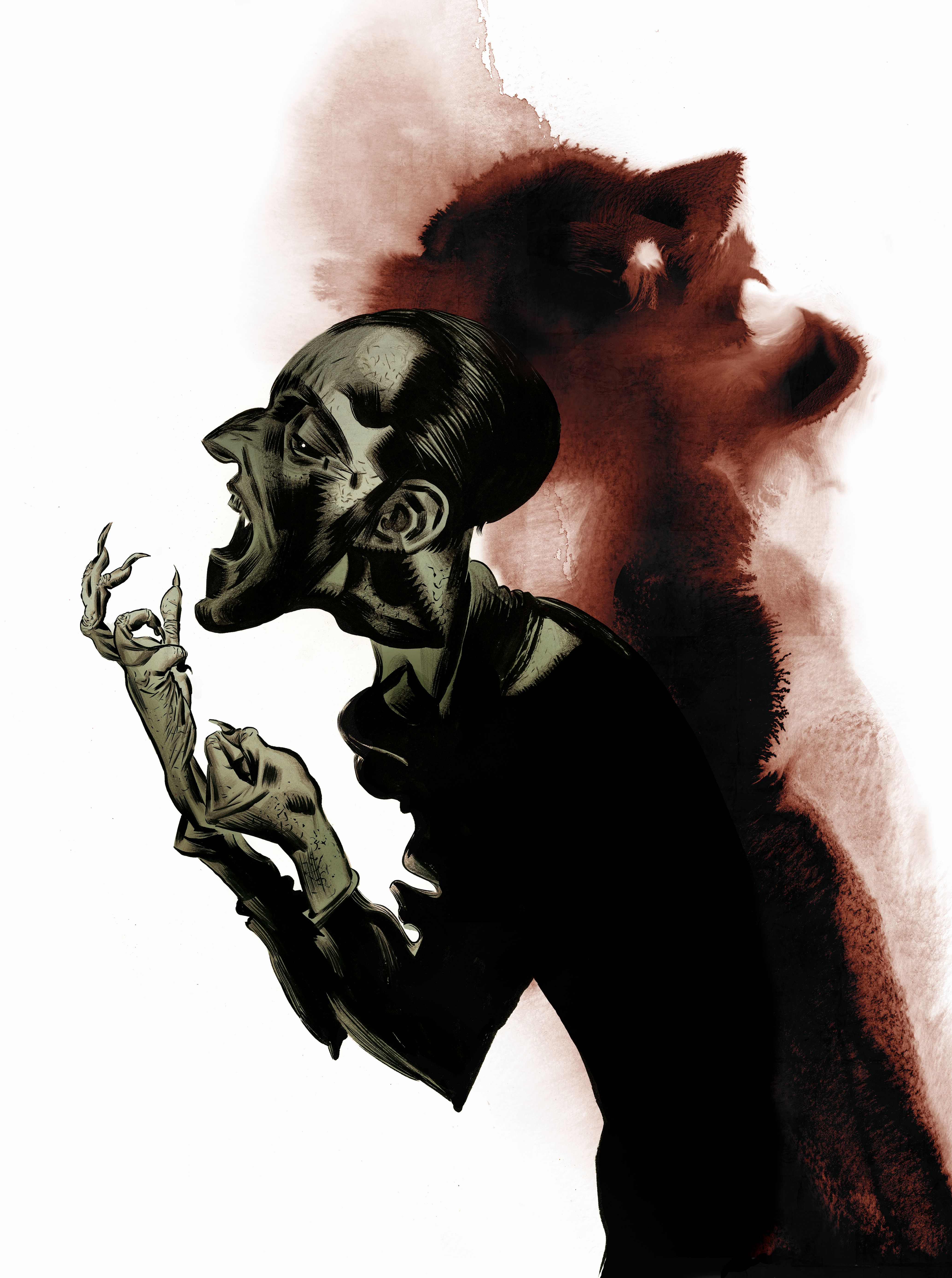