Incredibles 2 is the long awaited sequel to the 2004 smash hit superhero movie. I think it’s easy to forget how good of a superhero film the first Incredibles was. It came in era when the only real superhero films were the Sam Rami Spiderman films and the X-men series. It predated the Marvel Cinematic Universe and even the Christopher Nolan Batman films and doesn’t get quite enough credit as a superhero film separate from being an animated film.

We pick up with the Parr family exactly where we left them, about to fight The Underminer in the city centre. ‘Supers’ are still illegal but with the help of Frozone, the whole family join forces to try and stop the villain. They are unsuccessful and cause a fair amount of damage to the city. The family is arrested but Frozone escapes and is invited to have a discussion about making superheroes legal again at giant telecommunications company, DevTech. 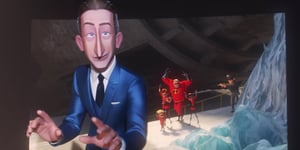 The Parr family are released and also invited to meet the heads of DevTech who want Helen, Elastigirl, to spearhead the campian of building public support for the Supers. They say that her low damage style and more approachable quality make her ideal to build positive public opinions.

What ensues is Elastigirl’s journey of trying to change the image Supers while Mr Incredible learns how to be a stay at home dad. There is a villain and a big final fight but at its core it the same premise of a superhero film spliced with a movie about family dynamics that the first film did so well.

I loved the film. It’s beautifully designed and animated, the story is well executed, and as with all of Pixar’s best films, it’s a film with a story worth telling. The dynamic of Mr. Incredible being frustrated that his wife has been chosen as the more likeable superhero, while trying to learn how difficult it is to be a stay at home parent, not only serves a comedic purpose but also touched on some very interesting socio-political discussions. The film makes these little statements throughout be it via a villain who suggests that people want superheroes because it relieves them of responsibility or violet suggesting that the criminal justice system is soft on the rich.

The film is not without fault. The villain is quite predictable and the story goes where you expect it to but I don’t think that’s where the focus of the film is intended. I think by devoting the time to the Incredibles themselves we get to see fully developed character arcs that build the families depth instead of a just building a villain that is inevitably going to be caught anyway.

see, hear and feel that the audience was engaged from the stylised Disney title cards all the way to the credits. It’s funny, beautifully made, full of great sequences, and you can just feel it was made with heart.

…and if that wasn’t enough, the Pixar Short, Bao, is some of the sweetest short story telling I’ve seen in ages! 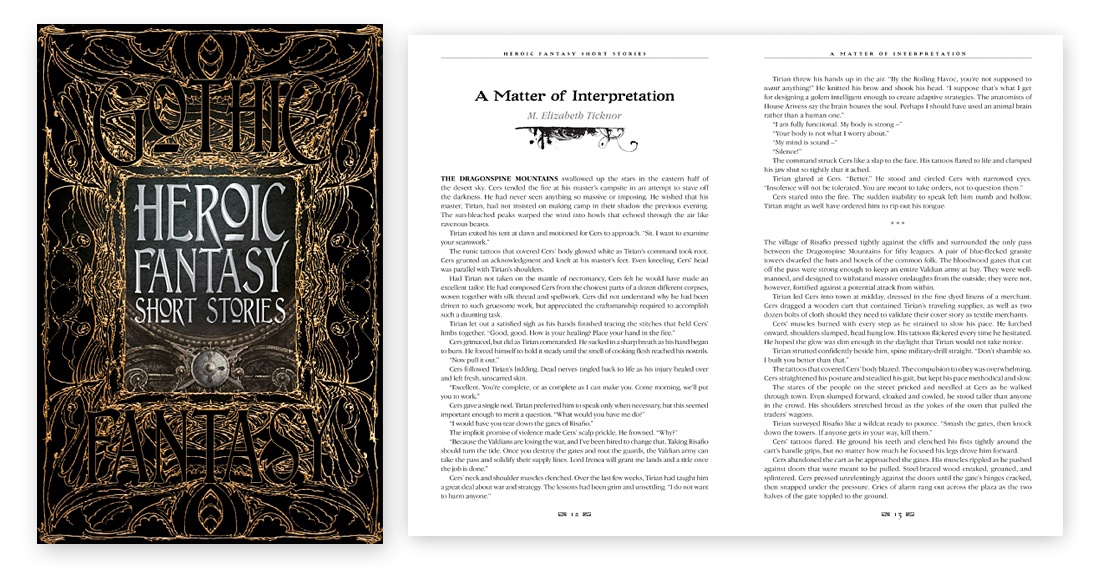