The new action thriller, Mile 22, centres on an elite secret service team who carry out secret operations in what is intended to be a very secret manner but never seems to end up being that secret. The elite nature of this team is touted throughout the film but how does it fair when a mission doesn’t quite go to plan? 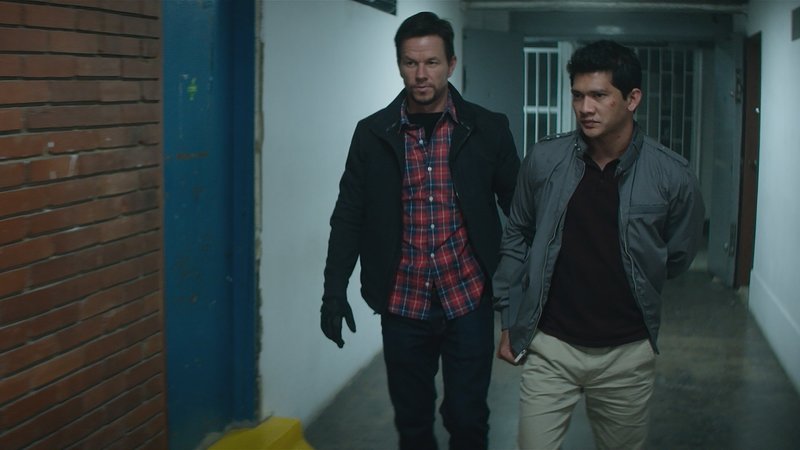 The film is set within an extraction operation in the generically termed “South East Asia”, where an elite task force named Overwatch is attempting to move an intelligence asset, Li Noor (Iko Uwais), 22 miles to an airport. The team, lead by James Silva (Mark Wahlberg), gets caught up in a much larger situation involving the city’s police and gangs and have to fight their way out.

As fun as it may be to write wholly negative criticism I do like to find both good and bad points of any film. Therefore, it should be said, the opening scene felt like exactly the film I had expected to see. It was a team of intelligence operatives, backed up by a support crew, executing a tight mission. They make mistakes but for the most part it is quite cleanly executed and the same could be said about the scene itself. It was interesting, well choreographed and enjoyable to watch. The same could also be said of many of Iko Uwais’ fight scenes, which feature great fight choreography and make you excited to see his other work.

Now that the good points have been mentioned I have to say that the rest of this film was awful. It's clear they were aiming to make a film somewhere in the region of Sicario meets The Accountant but it ended up as Sicario meets The Other Guys.

To begin, there are just some little things that seem a little off about this film. They kept trying to insert little quirky bits that didn’t seem to make sense or be at all necessary. Things like Wahlberg’s character hating I.T. people but it never being set up or mentioned again, he just does so he can be aggressive in a single scene. Things like the chief operative wearing Converse and it being a known thing that when he’s running an operation he must wear them. Things like the bobble heads of the different presidents that are part of the kit that the operations team have to carry around in their own cushioned box. It should also be said that there were multiple points at which the sound effects seemed literally straight out of a cartoon, and while we’re nit-picking, the title itself is annoying. “Mile 22” gives the impression that the last mile of the journey will be the difficult one but it’s the whole 22 miles they seem to struggle with. Is 22 Miles so much worse of a title than Mile 22? 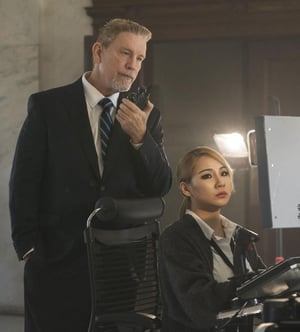 To talk about it’s larger issues we have to begin with Mark Wahlberg’s character. He is introduced as being a ‘gifted child’ who is able to think quicker than everyone else. We are given a litany of evidence for this with him owning things like “The Hardest Puzzle in the World”. The team joke about which condition they each think he has, a bizarre moment in an already messy film, but this back-story seems to only serve the purpose of legitimising his constantly aggressive behaviour. At no point in this film does he show this superior intelligence that we are told he possesses, even when presented with perfect opportunities. There is one classic hallway shootout scene: him at one end, bad guy at the other. They each take turns ducking out and firing shots before ducking back before the next person takes a few shots. Why didn’t he count bullets or judge when he thought the other guy would jump out especially since this character, in the end, served no real plot purpose. It seemed almost offensive that they tried to use a vague notion of his character having a condition to justify his behaviour and I think the fact they kept this so vague is because they knew it was offensive and didn’t want to be pinned down. To be honest, I think it was an awful casting pick if the aim was to make a serious film or maybe no one told Wahlberg that it was meant to be a serious film.

To be fair to everyone involved, the script didn’t help them much. It was a mish-mash of heavy and clumsy exposition, confusing narratives and one-liners that couldn’t seem to find an intentional laugh anywhere. There were lots of sub-plots, none of which conclude successfully, let alone satisfyingly. It seemed too obsessed with twists and turns and adding more and more to an already underdeveloped and over stuffed story that you were just willing it to end. And then it does. Suddenly and, characteristically of the film, unsatisfyingly.

From the first scene I was truly hopeful for what seemed to be a well-made action thriller but from the titles on it was a difficult watch. There is a good Sicario spin off hidden somewhere in here but its under layers of bad script, confusing motives and Mark Wahlberg playing a one note character that we have seen him play a few too many times. If I hadn’t seen The Predator last week this would be by far the worst film I’ve seen this year but, as I did, they’ll have to duke it out at the bottom of the list. 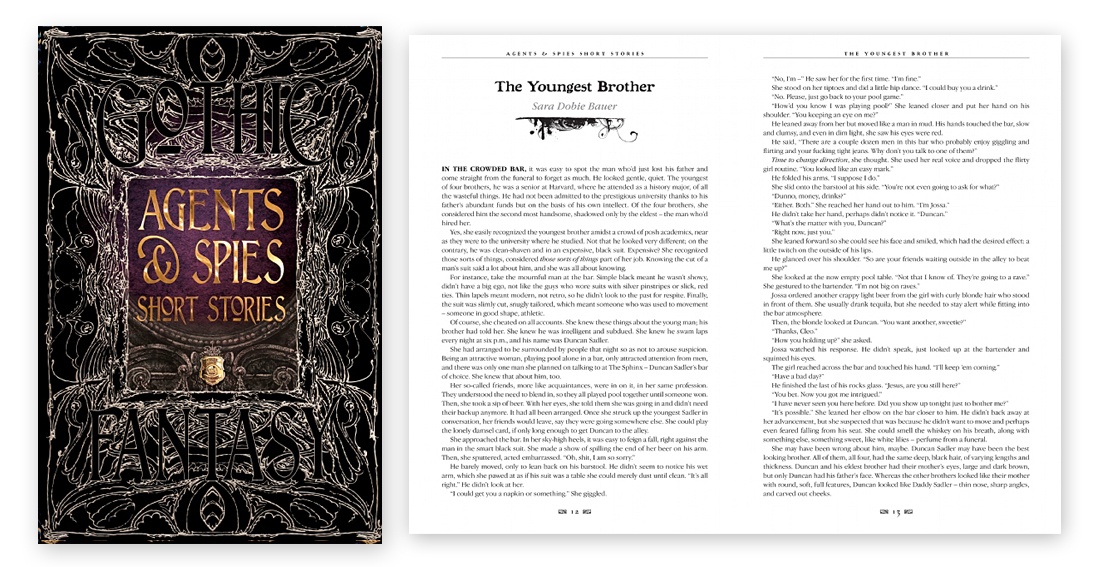