In the latest film to feature the iconic British duo of Simon Pegg and Nick Frost, we see an elite british boarding school under attack from sub-terranean monsters (and more importantly the fracking industry). 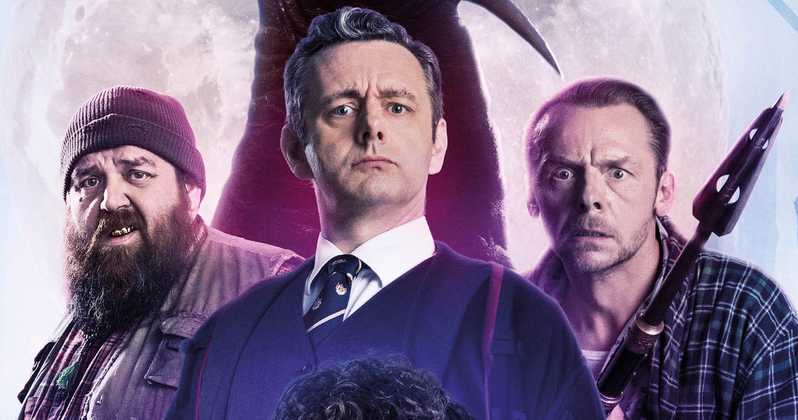 I’m not quite sure how this film had entirely passed me by. I hadn’t seen any trailers for it in the cinema or online which, considering how much horror films are in my search history, seems bizarre it wasn’t pushed on me. The film shares in the delights of the Cornetto trilogy without ever quite reaching the same heights those films did. However, a cheeky shot of Simon Pegg messily eating a choc-ice gives me hope we might be getting a new set of films featuring the pair.

The film opens on Donald Wallace (Finn Cole), playing the closest thing the film has to a main character, learning that he will be going to the elite boarding school, Slaughterhouse. He doesn’t think he’ll fit in, being a northern boy at a posh school, but his mum convinces him to go. On the first day of the new term, the headmaster tells all the students that the forest is off limits due to the new fracking initiative the school has implemented in the school grounds. This fracking has stirred something deep in the earth and a group of students who learn about the infestation have to fight their way out off the infested school grounds to try to survive the night.

Slaughterhouse Rulez is a surprisingly fun watch with just a couple of annoying flaws that draw attention away from what is a very watchable horror comedy. It’s always difficult writing about a film that is seeking to hit that 80s blood and gore creature feature B-movie vibe. You can’t always say whether it’s making choices to fit with that aesthetic and genre or whether the film is just a little underdeveloped. I think for the most part Slaughterhouse Rulez hits the mark on that perfectly and the slightly hammy acting from the adult characters, paired with some great performances from the students, leads to a perfect blend of decent laughs and a couple of genuinely scary moments.

The directing from Crispian Mills is also nicely representative of that B-movie horror style with some overly dramatic zooms and keeping the monsters hidden for much of the film. It can’t be denied that there is a clear influence from Edgar Wright’s work. There are even shots that could’ve been lifted from his other films, but the blend of classic B-movie mixed with Wright’s signature horror comedy style work seamlessly together.

The films only big problem is how busy it is. There are so many storylines that most seem underdeveloped and definitely end unfinished. It’s a shame because they explored some really interested topics that I would have been intrigued to see how they continued, but by the end of the film you’re left a little annoyed that they didn’t seem to be worth including in the long run. It seemed to have a need for every character to have a background or history in the story but not for these backgrounds to be in any way necessary to the plot or resolution of the film. I’m hesitant to risk spoiling any of the film, but there is at least two storylines that could’ve been easily cut to make room for the more interesting underdeveloped ones to have a bigger presence. These things are of course down to personal preference by I think most people would agree that, whichever storylines you might prefer, there are too many present here. The only weird plot I’m glad remained continuous was the fracking one. The constant mention of the dangers of fracking and the results it can have were oddly topical and a very amusing thing to pepper throughout the film.

Slaughterhouse Rulez is fun and I would recommend giving it a shot if you like horror comedies. If you go in hoping for a new Shaun of the Dead you’ll be disappointed, but the style it goes for makes for a very enjoyable and undemanding flick that might not make for a big event of a film but was a good weekday watch.

If you enjoy a story filled with old buildings with lots of history, shady characters and hidden tunnels you will love the upcoming Jonathan Janz novel, The Sorrows, from Flame Tree Press. The Sorrows arrives later this month, see our website for full details! 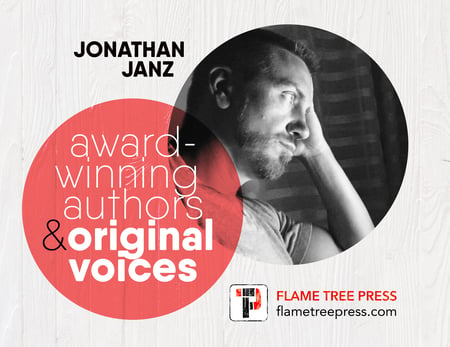 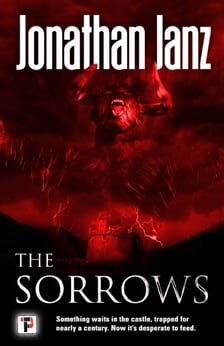