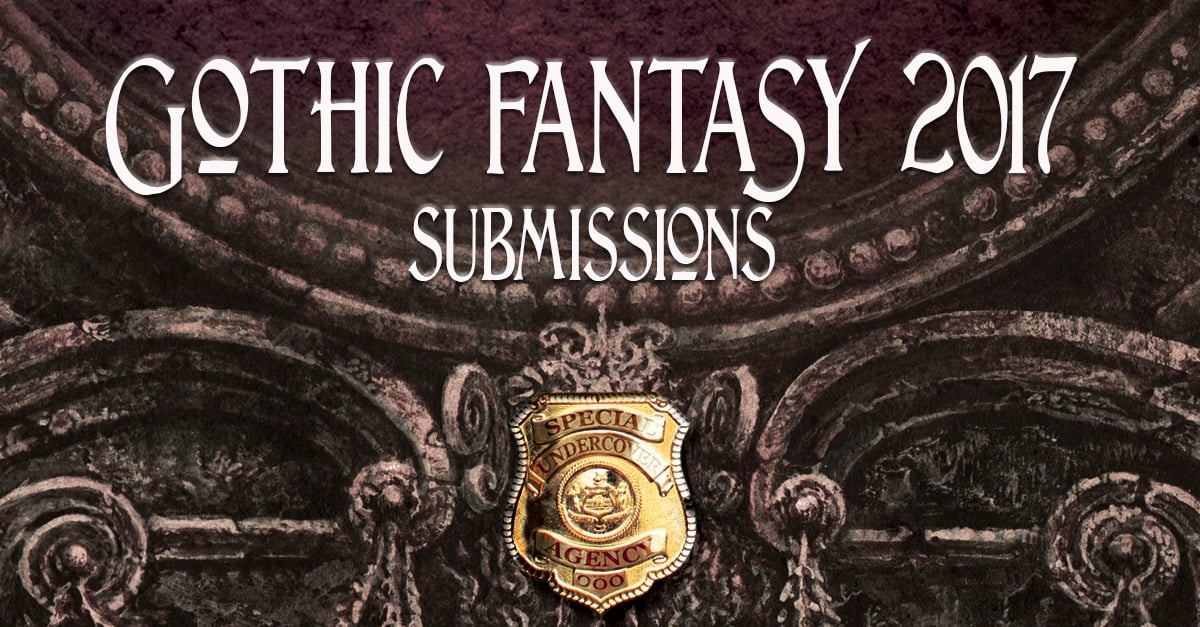 Our 2 newest short story anthologies, Agents & Spies and Pirates & Ghosts, are due for release in October, and we’re delighted to now announce the list of names that will be featured in each book. As with the previous titles in the series, contemporary short stories sit alongside a selection of classic tales from the genre, and once again, the good response to our submissions call ensured we were kept busy with the careful process of reading and selecting the new fiction. With its variety of intriguing cases and daring assignments, the Agents & Spies tome promises a feast of thrilling tales, and, not for the faint-hearted, our nautical themed anthology Pirates & Ghosts drags deep sea horrors out into the open with a smattering of singing mermaids and sinister apparitions to boot. 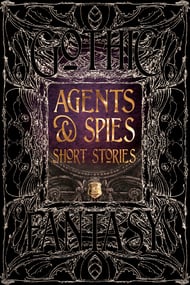 The Vigil by Joseph Cusumano

Under the Shield by Stephen Kotowych

To Catch a Mole by Jonathan MacGregor

The Empathy Bomb by Jo Miles

The Defenestration of Prague by Josh Pachter

We Who Steal Faces by Tony Pi

Spies and Taboos by S.L. Scott

The Hula-Hoop Heart by Dan Stout

No Regrets on Fourth Street by Lauren C. Teffeau

Blow the Man Down by Christine van Antwerp 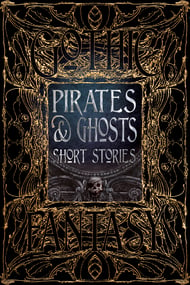 Here There Be Monsters by Brad Carson

Requiem for a New World by Adrian Chamberlin

Curse of the Paisley Witch by John A. Karr

Shine like the Sea's Deepest Secrets by Kathryn McMahon

The Game of Games by Jeremy A. TeGrotenhuis

The Buried Boat by Russ Thorne

Past the Shallows by A.R. Wise