This week, it's the turn of our Supernatural Horror authors to face questions on their selected stories, influences and writing practices. In this first part of the Q&A, some of the authors summarise how inspirations played a part in the composition of their sinister tales. With the anthology shortly available to buy through our website, the below responses offer us a sneak peak of what’s in store!

What was the inspiration behind your Supernatural Horror story?

Daniele Bonfanti – Bones of the Dead

We have this tradition, in Italy, of baking the titular ‘bones of the dead’ cookies for greeting revenant familiars when they come visiting on the Day of the Dead. The other inspiration was the place where I live, between Lake Como and the Bergamasque Alps: a fascinating area where, often, idyllic abruptly turns into menacing. Verdant mountains, thick damp woods, radiant vistas, harsh ridges, and dark canyons. Secret recesses, hidden shrines and near-abandoned, isolated hamlets. And its people, of course. Especially timeless, silent elders, keepers of a cumbersome religiosity often masking – or mixing with – pre-Catholic beliefs.

I wrote this story for an anthology called Genius Loci, edited by Jayme Gates for Ragnarok Publications. I've always been a little frightened of heights, bridges and buildings, because I feel this pull to step off or go over the edge. I combined that fear with a supernatural entity as the spirit of the place who draws pedestrians to take that leap.

I’ve always been fascinated by the idea of ghosts, and the things that hold us back. When I pictured my heroine Jane sitting in a dive bar getting drunk, I wanted to know what brought her there and what was keeping her.

Matthew Gorman – Swim At Your Own Risk

I would often walk by a basement window in the athletic building of a local community college on my way to work and saw that it overlooked an old swimming pool that had been drained for some time with seemingly no plans to resume its use. I found the image stark and a little unsettling, as it worked to imbue me with this sense of something which was now forever lost. It seemed like the sort of place you'd find a ghost or two. So just like that, my mental gears were set into motion, and my imagination sort of took things over from there.

The inspiration for my story came from two sources. The first, and what gave me the idea, was a song called the ‘To the Shock of Miss Louise’, which is the sinister-sounding calliope melody from The Lost Boys Soundtrack. The second inspiration is a carousel from an amusement park I visited many times as a child. The band-organ mentioned in the story is the same model as the real, still-working unit on that carousel.

Stephen Kotowych – The Murmur of Its Name

My story is a companion to another story included in my first collection of short stories, Seven Against Tomorrow. Set in a mythical quasi-Japan, there wasn’t room in that story to go into all the details of the horrors of the invading armies from across the sea, so I thought another story was in order that played up the supernatural more, as well as some body horror. Might have to write a few more, too…

In the autumn of 2014, I arrived in Oxford to spend the Michaelmas term doing research as a visiting scholar. In the quiet days just before the start of term I went to a production of Macbeth at Lady Margaret Hall and I spent the next several weeks seeing ghosts in every window and every empty chapel and every echoing staircase. At the same time, I was feeling a little out of my element and even a little lost, so these ghostly images eventually coalesced into ‘An Idle Dream, Quite Gone Now’, which at its heart is a ghost story about loss and loneliness. 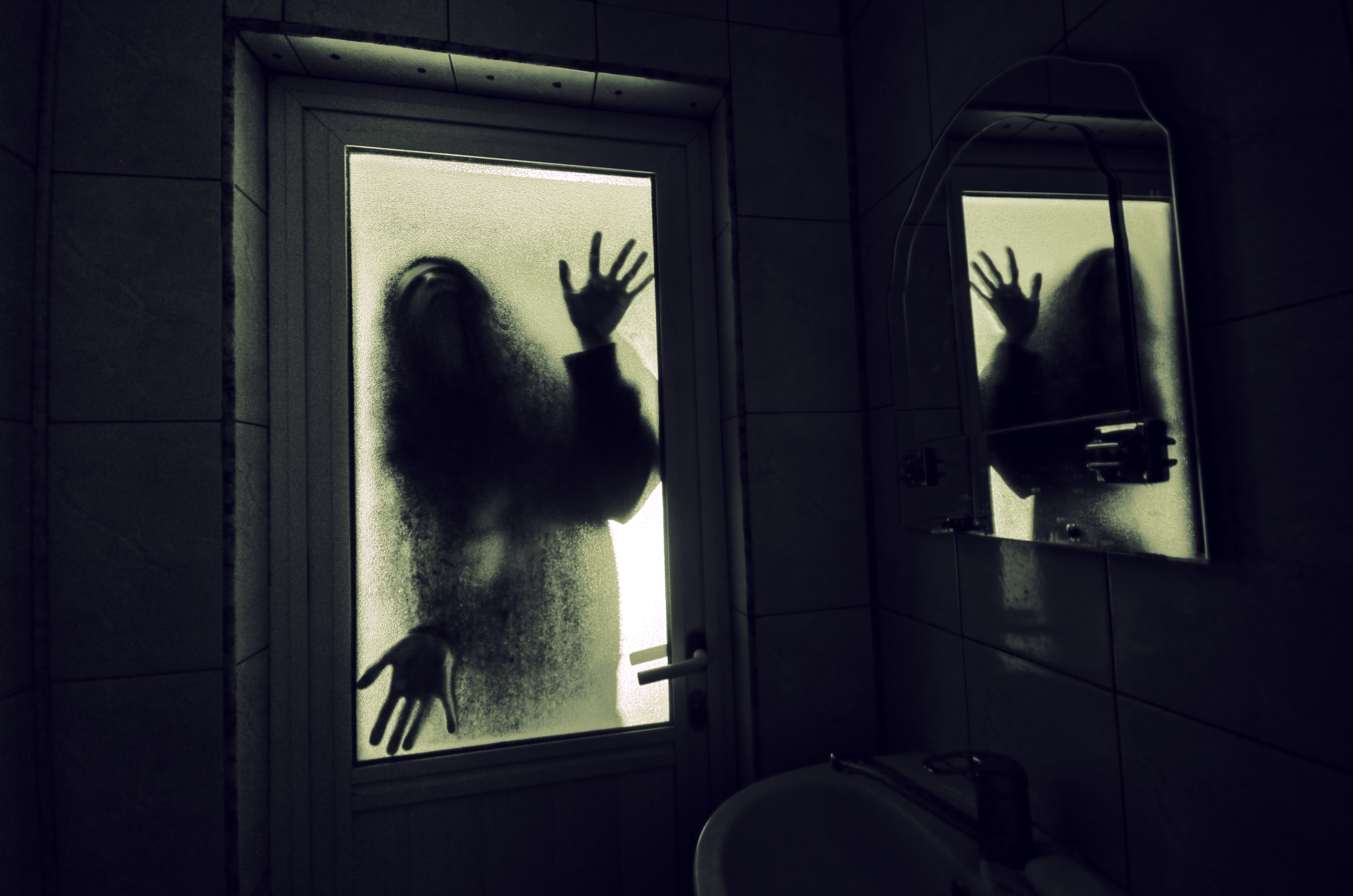 As with many of my short stories, this one was born of its opening scene, of that image of Ell doing whatever it takes to fight against the disintegration of her love. Heedless of cost. Heedless of consequence. After that, the story pretty much unfolded on its own in an exploration of time and pain as brittle as Ell herself.

Cody Schroeder – Tracks in the Snow

The idea for ‘Tracks in the Snow’ came from a walk I took in the woods after a snowstorm. I noticed my own tracks in the snow and remembered the story about The Devil’s Footprints. A phenomenon in England in the 1800s. No one could explain the tracks moving right over walls and climbing onto rooftops. At the time, people claimed the Devil himself must have been lurking around their homes.

The Henrik Ibsen play The Lady from the Sea; I have been a fan of Ibsen for a long time and this is one of my favourite plays. The plot revolves around a heroine who has made a bargain with a sailor to stay true to him until he returns. In the Ibsen play she is the one who is unfaithful, but in my story the central character, Kerenza, keeps her bargain for rather too long: mine is a rather more supernatural take on the idea.

A few years ago, I was working the weekend graveyard shift in a computer data center. The night shift can do horrible things to your brain after a while. You just don’t get the right kind of sleep (if you can sleep at all during the day; I never got the hang of it), and it kills your social life dead. I felt disconnected and zombified, and my short-term memory was starting to slip. My story ‘Magdala Amygdala’ emerged from that experience. Specifically, it came from my wondering what if I’d been put on that shift precisely because I was some kind of monster who couldn’t be allowed around normal people.

‘My Brother Tom’ came from a nightmare I had just before going on a road trip. I spent the subsequent car ride working on turning my dream into a story. The last scene in particular made the transition from nightmare to horror story with very few changes.

‘The Bride’ is inspired by a haunted wedding dress on display at the Baker Mansion in Pennsylvania. The owner’s daughter fell in love with a man beneath her class and was forbidden to marry. She later died having never married and is said to haunt the dress. My story is about what happens when the dress falls into the hands of a young bride-to-be preparing to marry her true love.

I really didn't have any specific inspiration for ‘The Floating Girls’. It was one of those stories that emerged practically fully formed without any sort of prompting!

I'm not sure where the inspiration for this story came from, but I am concerned that a high percentage of my stories involve the death of a child. I think, to some extent, I'm obsessed with death and darkness. I want to turn them into silly, playful things I can laugh along with.

The inspiration for this story was a family member who has borderline personality disorder and was becoming abusive of our relationship. I loved the person very much, but the best choice for both of us was for me to end the closeness in the relationship. Another friend, who was diagnosed as bipolar, also had once trapped me in a room saying they would kill themselves if I just left them. (They wanted more than a friendship from me.) I was barely 20 and didn’t know what to do, but finally, after HOURS, just left and told someone else to talk to him... but I logically had to convince myself that he wouldn’t die before I got someone to help.

If you’ve been intrigued by what you’ve read here, there’ll be more from our authors in Part 2 of the Q&A, where they grapple with questions on writing technique and favourite genre influences.