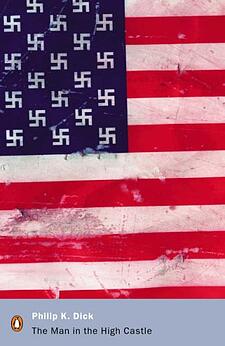 The Man in the High Castle is Dick’s tour-de-force experiment in alternative history, relating the tale of what might have happened if the Axis powers had won World War II. The book is primarily set in San Francisco, where the victorious Japanese have established hegemony. An ensemble cast of characters reveal the culture and world created in the wake of the Axis victory. As the novel unfolds, Europe and Eastern America have buckled under Nazi rule, Africa has been virtually wiped out and South America is a battleground for a brewing cold war between Japan and the Reich.

Yet even this alternative history takes a backseat to place. Dick’s focus is not to tell a narrative in the abstract, but one which examines the deep detail of his world. The major themes and storylines centre around the cultural minutiae of his Japanese-controlled America. Knick knacks, bottle caps and Cracker Jack prizes create a level of detail that is tactile and textured. This focus forms the mise en place for the character’s development. Dick’s characters inhabit their world, much like the junk that clutters it, and as an effect they become truly three-dimensional representations. The devil, as they say, is in the details, and this holds true for Dick’s work, which creates a world that feels unsettlingly real.

A Writer for Everyone 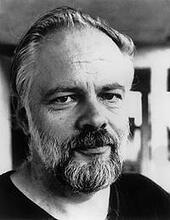 Dick’s influence extends beyond the sci fi genre and can be traced in many other literary works. It is clear that his ambiguity of style has only become more relevant with time. More and more readers discover him as they realize that much of the fiction they love has been influenced by his work. If you have not read a Philip K. Dick novel, then The Man in the High Castle is an excellent place to start. If you have read a lot of his stuff but have somehow managed to miss this particular gem, then you owe it to yourself to go back and read it. It ranks with Do Androids Dream of Electric Sheep and A Scanner Darkly among Dick’s best books.