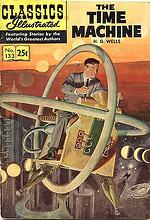 The Time Machine is a timeless classic of sf fiction. Whether it drives at 88 miles per hour or is bigger on the outside than the inside, the time machine has remained a steadfast pillar of science fiction. One wonders if H.G. Wells (1866–1946) knew that this would be the case when he first thought up the concept for his novel The Time Machine. Perhaps he simply wanted to tell the most fantastic story that he could, and in that regard he was completely successful. Wells’ The Time Machine stands not only as one of the original time machine stories, but also one of the best.

When I was a kid I watched the classic 1960s film adaptation, and was so creeped out by it I asked my dad to stop the film. When I finally read the novel, at the safe age of 20, I was surprised to find how well George Pal’s adaptation had captured the tone of the novel. Well’s future is creepy, vast and desolate. The weak, complacent Eloi are hunted by the ape-like Morlocks. The world has fallen apart and books have turned to dust. The protagonist, who remains nameless, must fight for his life. Even the end of the time traveler's journey, with the dark red sun over a hellish landscape at Earth’s end, remains stark in the reader’s memory. 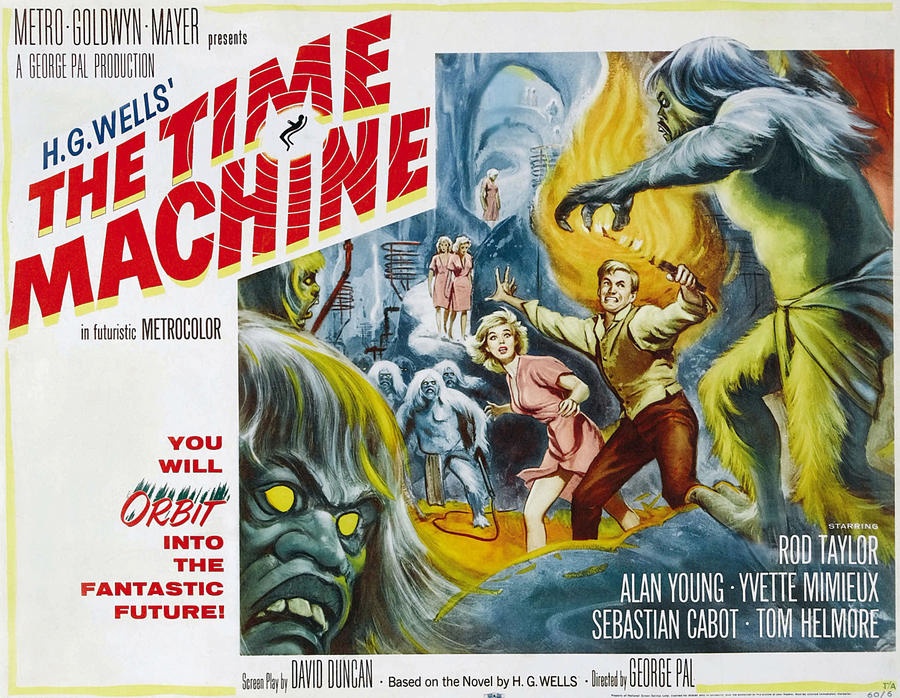 Extrapolation of the Present

Wells not only tells a thrilling tale, but one of compelling social commentary as well. The unnamed Time Traveller speculates that Morlocks and Eloi were in the past both human, but that a caste system left the surface of the Earth to the Eloi and forced the Morlocks to be underground workers. He posits that in this environment they both evolved to the state in which he found them. It is a cautionary tale of social class, showing Wells’ disgust at the dichotomy between rich and poor during the Victorian and Industrial eras. The end of the novel was radical too, for the depiction of a dead Earth renders all modern efforts at progress meaningless. 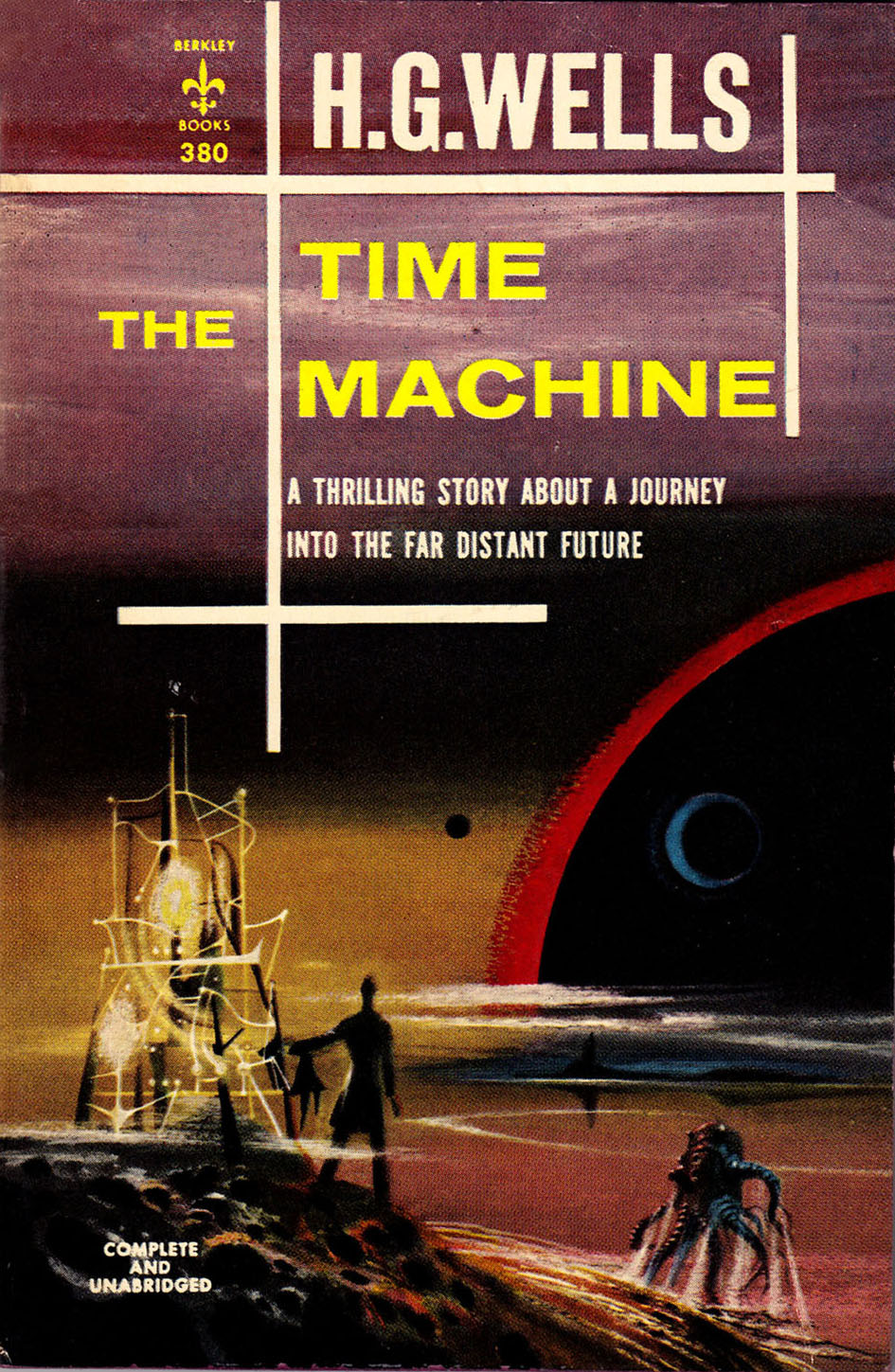 The Time Machine remains to this day a true literary classic, and a must-read for any Sci Fi fan. The language is not as archaic as other Victorian-era works can be, and remains eminently readable today. While the end of the novel is pessimistic, the message is that there is no point in harming others in the name of progress. In this way the novel preaches compassion and humility in the face of eternity, a modern, or perhaps post-modern concept at that.