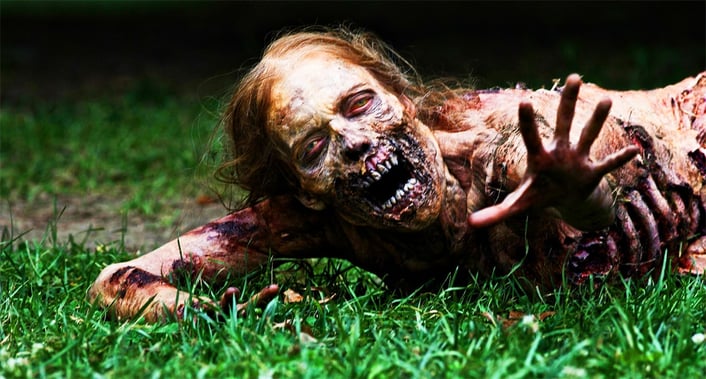 Everybody loves a good fantasy story because they allow you to get out of your own life for a little bit! Not only are they popular in book form, but fantasy TV shows are quite prevalent in society as well, and over the next few weeks, we’ll be showcasing some of the best fantasy shows for next year.

Zombies are the focus of this week, and the inevitable question that is on everyone's lips is how would you survive the zombie apocalypse? This impending doom could happen in any time period in any place - whether a fantasy setting or terrifyingly set in our own world. 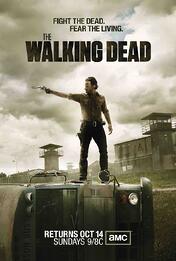 This is one show that everyone is talking about! After its premiere on the AMC channel in the US in 2010, it has been renewed each year, gaining more and more popularity with each season. The narrative follows Rick Grimes (played by Brit Andrew Lincoln), who was a sheriff’s deputy before the zombie outbreak. He is the leader of a small group of survivors, and the plot mainly focusses on the issues and difficulties the group has while living in this hostile world.

The series has not only been received well by the general public, it has also been nominated for several awards, including a Golden Globe and the Writers Guild of America Award! It is well written, beautifully set and wonderfully acted. Dark and thrilling, this show is not one to be missed, and the fifth season premieres on October 12th!

Based off of a series of books by George R.R. Martin, 'Game of Thrones' is another telly program that no one can seem to stop talking about. While it is about so much more than zombies, with multiple different storylines, we are slowly seeing more and more of the  zombie-like creatures from the frozen North beyond the wall.

These creatures, known as 'wights' are reanimated corpses, raised from death by the White Walkers to act as their minions. They can be human or animal, as follows the zombie definition, but a major difference is that if you get bitten by a Wight, you won’t turn into one. Otherwise, Wights share the same capability to lose limbs and keep walking, and they share the same mental capacities (which would be close to nothing). The only way to destroy one of these creatures is to burn it, as they are extremely susceptible to fire and flame.

Season 4 concluded in June, but season 5 is set to premiere in April 2015. It’s a good thing 'The Walking Dead' premieres before then to keep us going! 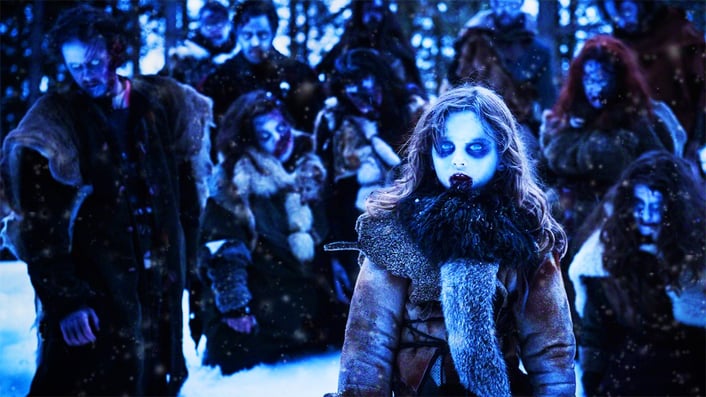 Even though it’s from a few years ago, I feel like it’s worth mentioning this beautiful piece of satire. Dead Set is a BAFTA-nominated horror drama that takes place on the set of Big Brother, and it chronicles a zombie outbreak that strands the contestants and production staff inside the mansion. The thing that makes this show so great, though, is that it features cameos from former Big Brother contestants.

The growing popularity of zombies and horror/fantasy shows that they don’t have to be just for Halloween! You can definitely enjoy shows like 'The Walking Dead' and 'Game of Thrones' anytime, anywhere.

If you like zombies, you’ll love our book Gothic Dreams: Zombies by Russ Thorne (ISBN: 9781781361757). Also available as an ipad ready ebook from itunes here.

The Walking Dead poster via Screenrant