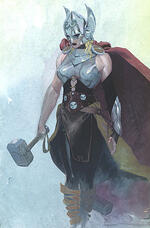 Elsewhere, Marvel comics have been facing criticism for the overt sexuality of female characters in their publications. These have largely been brought into the limelight because of the recent Spider-Woman publication. The comic features an alternate cover in which the eponymous hero is bent over in a submissive pose. Onlookers have wondered aloud whether such depictions pander to the implied salacious desires of Marvel's readership, which is not ok. The real question here though, is how can a company seem to at once both empower and degrade its female heroes?

It seems that small steps are being made (see, Ms. Marvel - the Muslim superhero) but we must also acknowledge that there is a line to walk for superhero writers and illustrators. As implied by the title, superheroes are not bound to the mortal laws of everyday people, they are extraordinary and can do impossible things. Of these things, it seems that looking immaculate and attractive even in the midst of battle is one of them. Perhaps this is just par for the course; after all, the same criticisms that have been levelled at the Spider-Woman image could also apply to a range of Herculean men, whose bodies are far beyond the reaches (let alone, realistic expectations) of everyday Joes.

What comics are doing, for better or worse, is evolving to fit in to the current generation of comic book readers. This means including things like new technology, such as mobile phone and the internet (If Superman was conceived today, a phonebooth would seem a bizarre place to change wouldn't it?). It also means using ancient lore and reworking it to appeal to a 21st century readership. I mean, before Thor became a woman, he was still a man fighting crime – which of course is a far departure from his Nordic origins.

There's plenty of food for thought here, but today we're going to stay on to the topic of lore that has been evolved to fit in to contemporary society. Let's use a new, high-profile example... 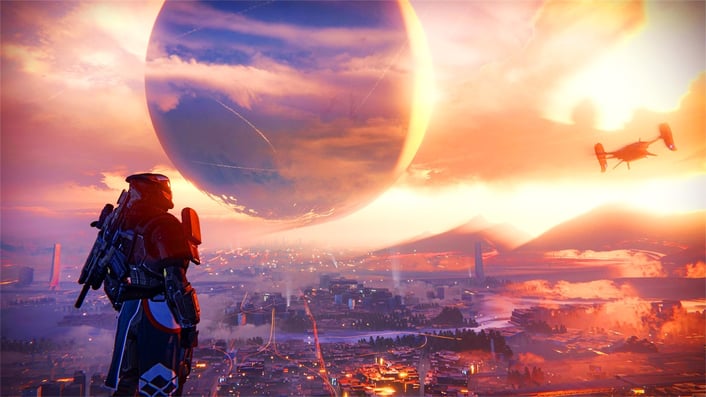 Science fiction has long been known to develop lengthy and complex lores, and illustrate reams of history for their respective fictional universes. Destiny is just the latest in a line of expensive and highly produced videogames (see, Mass Effect) that borrow and steal from the myriad of stories already out there. As we break it down, we are able to link between pieces of inspiration, all the way back to its native roots.

For example: One of the main plot devices in Destiny is The Traveller. It's a huge metallic sphere that hovers above the earth and enables citizens to travel around the solar system. That's great, but critics have been quick to point out its similarity to another famous space orb…

The Death Star. This infamous construction is notorious for its immenseness power and almost single-handedly drives the plot of the last three Star Wars films. However, the Death Star did not just spring into the mind of a young George Lucas one day. He has been quoted as saying that he was inspired predominately by the saturn moon, Mimas ('That aint no moon,' - Well, actually it is).

Now, astrolatry (the worship of stars and heavenly bodies as deities) has very ancient links. Noteably they are found in the Hebrew bible and the Qur'an, as both condemned such worship because it was popular in other competing religions at the time (Babylonian era, I'm told).

This is only one example of how something old can be manipulated into something new. Destiny (and many other sci-fi products) are rife with lore inspired by ancient texts and ritual. I'm sure that as more and more people play the game, even more will become unearthed.

…But I'm Not the Only One

Of course, this is just the tip of the iceberg. There's plenty more: DC's Wonder Woman is the daughter of Hippolyta; in the God of War series of videogames, you control a soldier of Ares and one by one, slay every Greek God; we often see Native American legends interwoven with Western movies, and YA novels have been seen to popularise ancient gods by bringing them into the modern day (read, Percy Jackson). 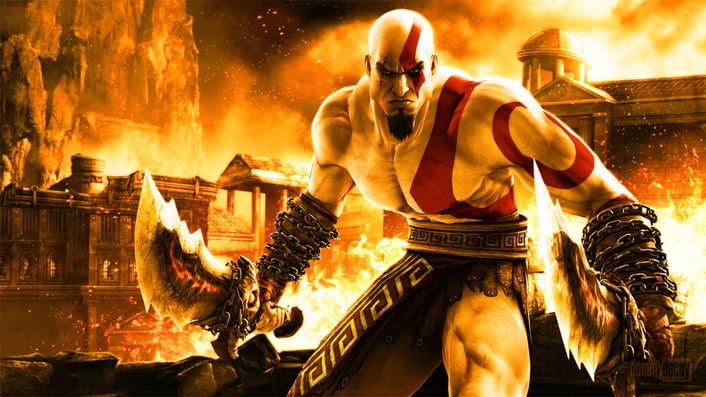 It's fascinating to trace these modern narratives back to their ancient origins, whether the writers are fully aware of the extent of their influence or not. This isn't a discussion about how 'there are no new ideas'. It's about the fact that in many ways, there is an innate desire to find familiarity in the narratives we consume. We may only be aware of this at a subconscious level, but by reinterpreting ancient lore into modern day contexts we are able to keep the past alive.

There are many omissions from this list. Add your voice in the comments and let me know which ancient stories feature in your favourite contemporary narratives.

If you want to learn more about ancient lore and the cultures that created them, you'll love our Myths and Legends series. We have a title on Norse Myths, Native American Myths, Greek Myths, and Celtic Myths.