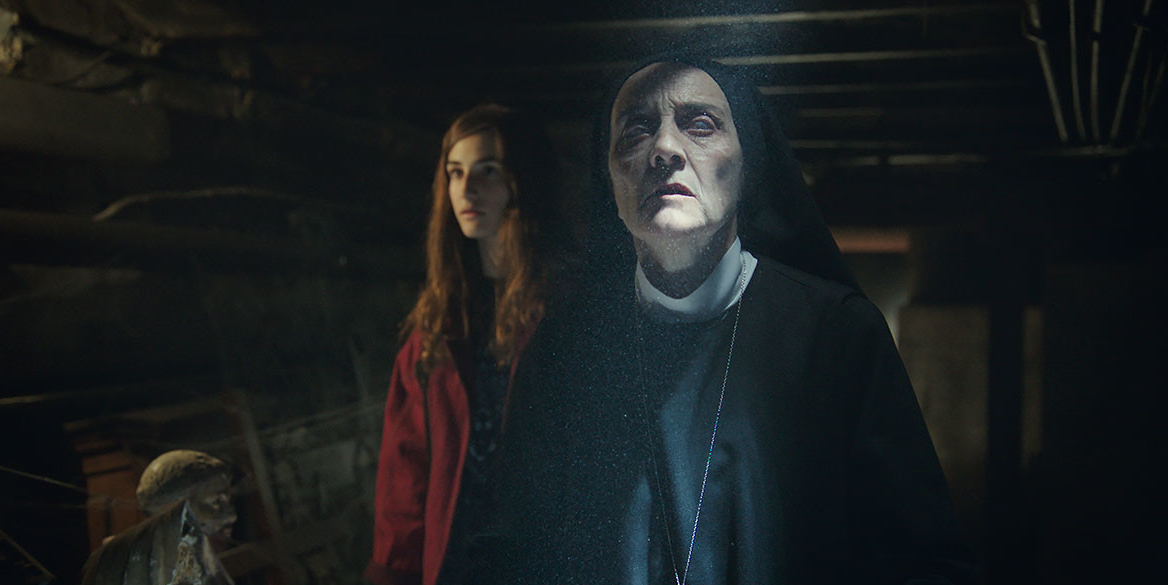 The thing that seemed intriguing about ‘Verónica’ was that it is loosely based on real events from a 1991 case in Madrid. When I read that it was about Ouija boards and spirits I assumed that that was where the ‘loosely based’ came into play but I was wrong. The real case involved a girl who performed a séance with a Ouija board and over the course of the next 6 months experienced hallucinations and seizures along with paranormal events. It is famed, in Spain, for being the only case in which police have reported actually seeing paranormal events. The chief inspector and several officers all filed official reports claiming they had seen and heard something paranormal in the house. 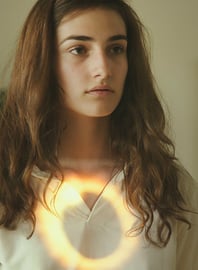 The film condenses the true story from 6 months down to 3 or 4 days and replaces some other aspects of the story like whom she is contacting through the Ouija board. None of this makes the real story any less peculiar but it does allow the director (Paco Plaza, REC) some room to get away from just a re-telling of the events and make what is a really engaging film.

There are lots of things that make the film enjoyable to watch, or at least enjoyable in the way that horror films can be. The young cast is great and act out the family dynamic really well. There are times where you are surprised that their morning routine is just an act and not something they’ve been doing for years. The blend between an evil that is visible at times and not at others really keeps you on the edge of your seat throughout the film. It gives you that balance between the scary thing you actually see and the fear you make for yourself in your head. The big surprise of the film, at least for me, was how well it was shot. It was constantly interesting to look at and it was engaging, not just in its storytelling, but in the presentation of that story.

That’s not to say the film is perfect; there is a peculiar nun character that seems to just be there as a classic creepy horror trope and there are several plot points that don’t seem fully resolved by the end of the film. However, given the unsolved nature of the case and the undertones of religion that any demon- or spirit-based horror has, things like these kind of melt into the background and do more to make the film mysterious and creepy rather than spoil watching it.

I don’t think I’d go as far as some in calling it the scariest film ever, I don’t even think I could say it’s the scariest film of the year (it seems that 2018 is shaping up to be a good year for horror), but it is certainly a great watch. It matches being well-made with good acting and is certainly scary, while having all the intrigue and mystery of true events. If you can deal with scary films I think ‘Verónica’ is definitely worth a viewing! 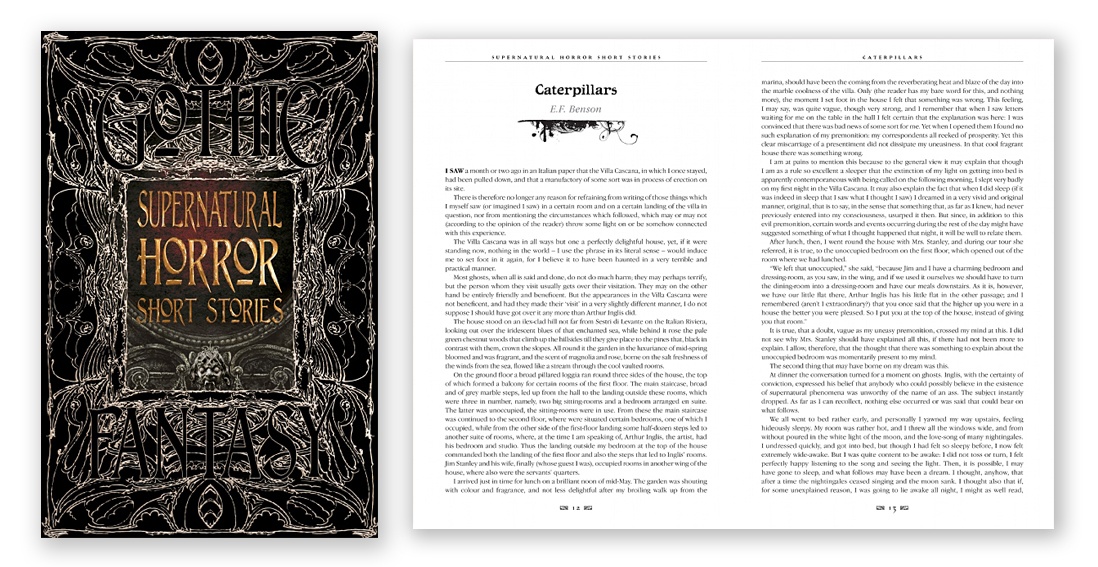