Of all the staples of horror fiction, vampires are certainly among the most iconic. With their sharp teeth and penchant for gothic castles, they make for perfect characters in both classic horror tales but also modern films. Defined by their feeding off of the blood or other creatures (generally humans) they are a classic villain in countless stories, but where does their history begin? 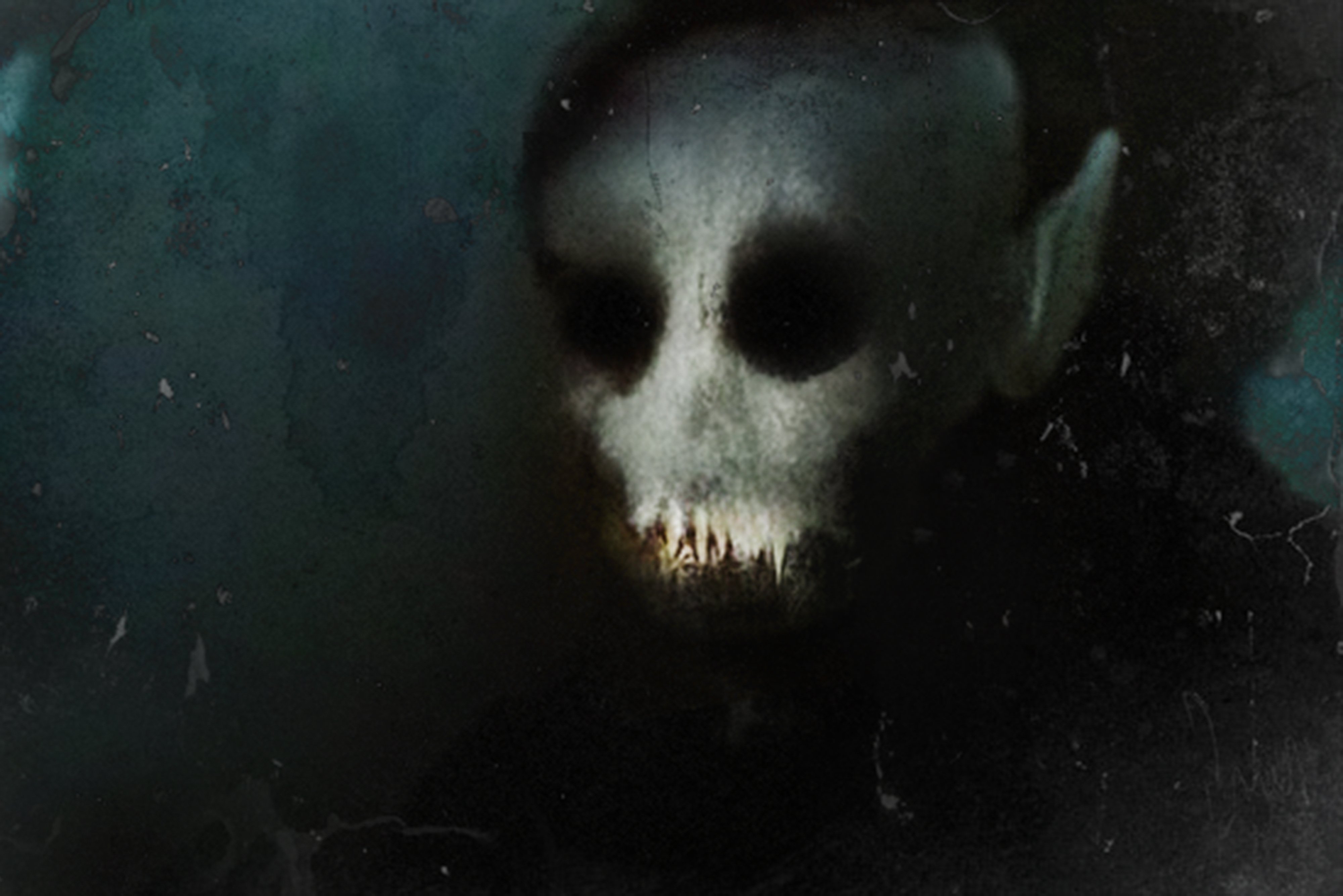 Blood sucking entities have been present in myths and folklore since written history began. These vampiric creatures were often viewed as evil spirits and demons stealing away livestock or people to take their life-force from them. While similar in the nature of their crime these demons are far from the vampires we now think of. Of course the word “Vampire” would not be seen until much later, first being found in the early 1700s but its etymology is unclear.

The term was being used in Eastern Europe by people exhuming bodies of “vampirs” to burn them, as they feared that they were coming into villages at night to feast. This vampire was also quite a distance from what we might now imagine. These beings were often a little portly and dark with a purplish hue that indicated drinking large amounts of blood. They were also described as having overgrown nails, hairs and teeth, although the teeth were not exclusively canines.

The image of the vampire would shift somewhat when the first English language story about one was published. It is here, in Polidori’s The Vampyre, that we begin to see the classic villain that we now think of begins to take form. Polidori’s Lord Ruthven was a suave aristocrat who it is revealed is a murderous vampire. This image of the aristocratic man would come to define vampires for generations. It was bolstered by the late Victorian gothic revival novel Dracula, arguably the definitive vampire story. Stoker’s enduring tale, while not a huge hit at the time, involved a similar mysterious aristocrat but added features that we now think of as central to the character type of the vampire. The two holes in the neck, confusing to the characters in the book, now seem obvious to us as the mark of fangs. The castle is also something that we now associate with vampires, often envisaging them as hidden away somewhere secret. 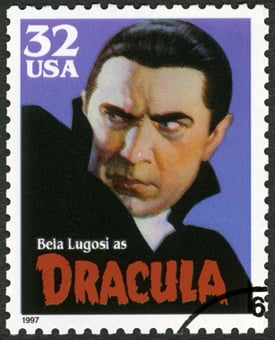 The popularity of the character and more importantly the vampires in general would really take off after Stoker’s death. Several theatre productions were put on either featuring Dracula or version of the character and film companies picked up these plays. The most famous of these would be the 1931 Universal Pictures film featuring Bela Lugosi as the blood sucking fiend. Another important evolution for the character and vampires in general, the look of his costume has come to feature in almost every vampire fancy dress and is still the most recognisable incarnation of a vampire.

As the 20th century continued, vampires became an ever-present feature of the horror genre. In recent decades we have seen an explosion in vampire based film and TV with Buffy, True Blood, Being Human, Twilight and Supernatural just to name a few. What has been more interesting, considering the horror pedigree of the character type, is when it is used within other genres. A famous example of this is Count von Count from Sesame Street or films like What We Do In The Shadows which paint vampires as being much less serious.

Dracula and vampires more generally have proved their enduring appeal over the past 200 years and there doesn’t appear to be any end in site. With Dracula popping up in films every few years and vampires popping up seemingly every few months, they have been cemented as a feature of both horror and popular culture.

If you enjoy vampires in your fiction you might enjoy the recent Flame Tree Press release from Ramsey Campbell, Thirteen Days by Sunset Beach. You should also look out for the upcoming new release from Steven Hopsaken and Melissa Prusi, Stoker’s Wilde, which features a young Bram Stoker and Oscar Wilde battling the mysterious Black Bishop.