In 1882, a group of British soldiers plunder an Egyptian temple and kill the high priest. The priest vows revenge, and is finally revived in the present day. He finds the great-grandson of the man who killed him, but they form an uneasy partnership to get back all the stolen artifacts and send all the descendants of the other soldiers to the Underworld. Two police officers, former partners who had a falling out, must put aside their differences as they go from trying to solve gruesome, unexplained murders to risking their lives to stop the supernatural mummy the priest has called forth. 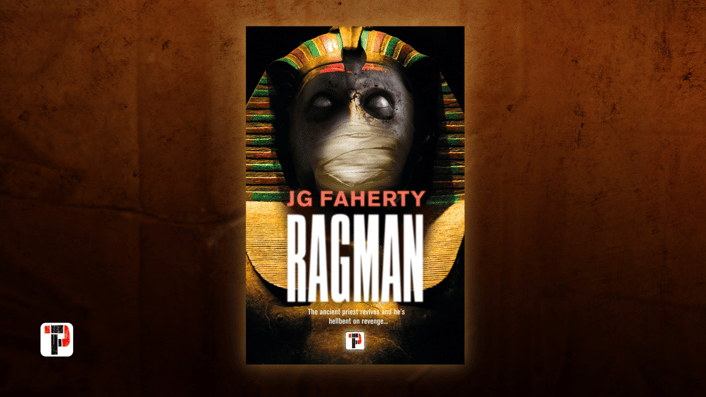 A mummy is on the loose in NYC and 2 cops have to try and stop it.

I actually did, in a way. The main character, Daniel Reese, is named after my friend’s son who died of leukemia while I was writing the book. Before he died, I told him I’d immortalize him in a book.

No person, really. It was all about modernizing the mummy trope.

Practice the craft. No one is ever good in the beginning. Always have a professional edit the finished product. Be original. Be yourself.

Same place as all my others, at my desk on my PC.

I always write in silence and proofread to music.

Writing is harder than editing. I love editing my work, because I am a perfectionist and I want to cut out the mistakes and unnecessary words, while at the same time putting finishing touches on scenes and descriptions so that they really resonate.

I’ll probably do what I usually do when I finish a novel: write a few short stories and then decide what the next novel’s going to be about. 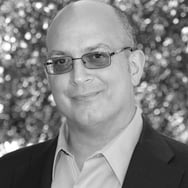 A life-long resident of New York's haunted Hudson Valley, JG Faherty is the author of 7 novels, 10 novellas, and more than 75 short stories, and he’s been a finalist for both the Bram Stoker Award® (The Cure, Ghosts of Coronado Bay) and ITW Thriller Award (The Burning Time). He writes adult and YA horror, science fiction, dark fantasy, and paranormal romance, and his works range from quiet, dark suspense to over-the-top comic gruesomeness.

Since 2011, JG has been a Board Trustee for the Horror Writers Association (HWA) and a Mentor. He launched their Young Adult program, and also their Library & Literacy program, which he still runs. Recently, he co-founded the HWA’s Summer Scares reading initiative in conjunction with several library organization and he teaches local teen writing programs at libraries. In 2019, he was recognized with the Mentor of the Year award by the HWA.

He grew up enthralled with the horror movies and books of the 50s, 60s, 70s, and 80s, and as a child his favorite playground was a 17th-century cemetery, which many people feel explains a lot. His influences range from Mary Shelley, Jules Verne, and Tales from the Crypt comics to Stephen King, Karl Edward Wagner, and Robert McCammon. You can follow him on Twitter, Facebook, and visit his website.

The book is available to buy now here.