The authors from our upcoming Agents & Spies short story anthology are back this week, answering questions this time on the tales of deadly espionage they love best, and the ways in which they set pen to paper for their own work. With the anthology’s release date nearly upon us, it’s been fascinating to find out more about the authors behind the stories that we chose! 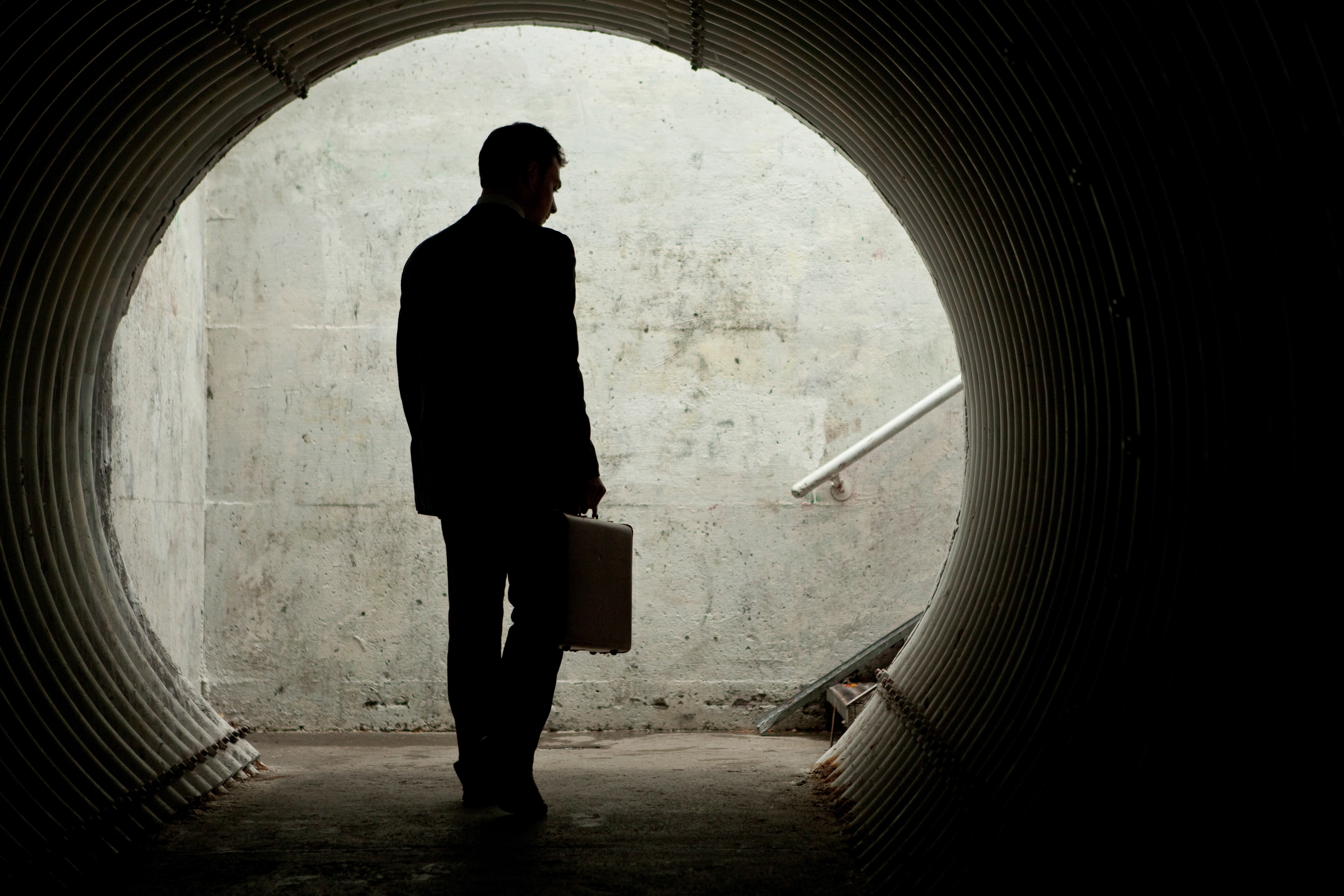 I love all kinds of stories about spies and double agents, but one anthology in particular stands out in my mind. When I was a kid, we had a copy of Spies and More Spies. Edited by Robert Arthur, this 1967 volume was full of shadowy characters with dubious morality. As a young reader, it opened up a world of more serious, grim stories, and left me with a deep affection for the genre.

I haven’t met an espionage-tinged story I haven’t liked. I watched all the James Bond movies over and over again when I was younger and still wait with bated breath for each subsequent release in the franchise. Ethan Hunt, Jason Bourne, and even Sterling Archer are all favorites. But it doesn’t have to be slick visuals, cool toys, and explosions. Sometimes the slow burn of a cold war story is just as fun.

I have a special fondness for the Mission: Impossible series. They hit the right combination of two of my favorite genres: spy movies and heist films. MI:3 and Ghost Protocol are my favorite thus far. I've also seen every James Bond film, and For Your Eyes Only is my favorite by a mile. The best non-franchise spy film I've seen is Ronin.

For me, Sir Arthur Conan Doyle’s Sherlock is the perfect character for this genre. I love Doyle’s ability to define Sherlock’s skills at deduction and the elusive use of clues to tell the story. I have tried to emulate some of Sherlock’s skills with my character. Robert E. Howard’s character, Solomon Kane, was also a great source of inspiration. Kane is certainly an agent with his own agenda!

It’s hard not to love James Bond (of course), especially the books. The Saint and the Bourne movies are also big for me. But I also love when the spy thriller mixes with sci-fi or fantasy. The Laundry Files or A Colder War, both by Charles Stross, are great examples. Possibly the best, though, is Declare by Tim Powers. Spycraft meets Lovecraft—not to been missed! 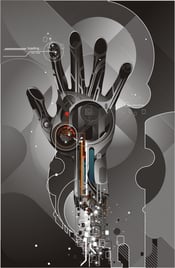 My writing process is write until you're finished. In other words, whether it's a short story or full length novel, I write and write and never look back until the first draft is finished. I know writers who edit as they go. They wake up in the morning and look at the pages they wrote the day before. I can't do this. I don't want to do this. Writing, for me, is a forward process. I'm like a character in some scary movie ... "Don't look behind you!"

I write only at home and at the same desk. Since I have sleep inertia, I generally don't start writing until about 2 hours after I awaken. By the time a story is completed (takes about 2 months for a 7,000 word short story), I've almost always forgotten how I got started. But I get ideas from newspaper and magazine articles, items on TV and radio, or even a conversation with an interesting person. It goes without saying that the foundation for writing is reading. I'm currently reading Norman Mailer's Harlot's Ghost.

I prefer to work early in the day in a quiet room with lots of coffee and Reese's candy nearby. I research, outline, and eventually write (usually on an old 1980's AlphaSmart word processor). However, I have taken down story notes while working as a bouncer in a nightclub, surrounded by intoxicated partygoers as the droning bass blasts of electronic dance music invaded my senses while I contemplated character arcs. Either setting works.

I have a writing group that meets twice a month, so that keeps me on a schedule to at least right something on time. I'm too much of a procrastinator to police myself. I usually write on my lunch break at work and then put it all together to edit.

I have three young kids, so I am in the habit of catching writing time whenever I can. I write all of my first drafts longhand in notebooks, so I'm always ready to write when I get a chance (often in snatches on the train to work or early in the morning when I'm up with the baby). My first drafts often look like the ravings of a madman: I scribble in the margins, draw arrows, and cross out large sections of text. It helps that I write pretty comprehensive outlines, almost closer to a 'zero draft', often with vivid scenes and snatches of dialogue.

I write most days, and I'm most productive when I can carve out at least a couple hours dedicated to writing, which sadly doesn't happen every day. I like to revise actively as I go, rather than waiting until the end of a draft to correct things that I know need to change, and I tend to alternate between novels and short stories. Writing short stories is my favorite way to play with an idea or get a change of pace during a longer project. 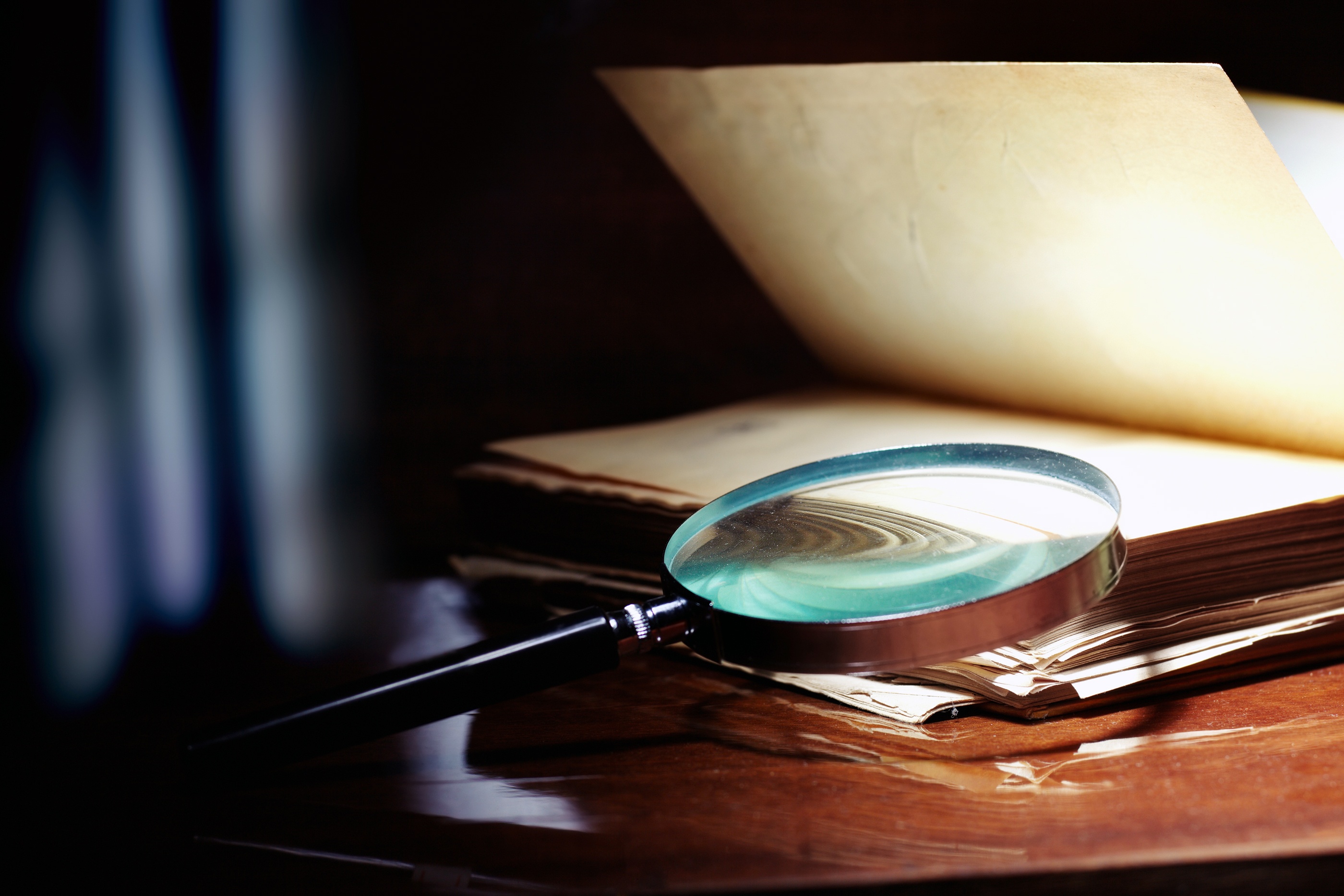 You can soon buy the Agents & Spies volume through our website. And if you can’t get enough of our Q&As, watch out next week for the Q&A with authors from the Pirates & Ghosts anthology, which is also out this month.