October brings the release of two fresh books in our Gothic Fantasy anthology series: Agents & Spies, and Pirates & Ghosts. Following the tradition of the last 4 books in the series, we decided to ask the authors about the inspiration behind their story, as well as quizzing them about their own writing methods, and their favourite tales from the genre. The Agents & Spies anthology promises a stealthy mix of espionage, duplicitous dealings and secret liaisons: below, the authors divulge details about their contributions. 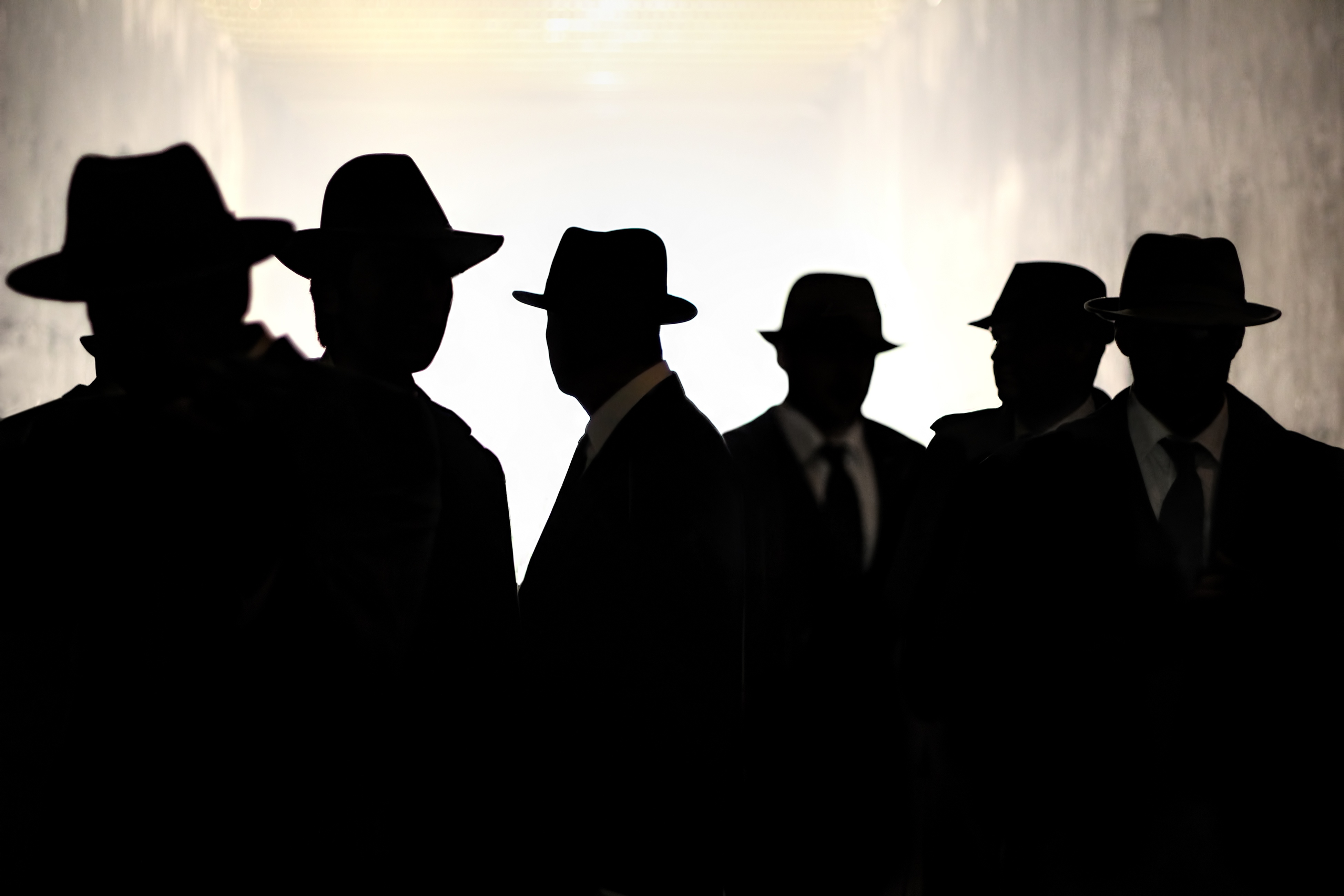 What was the inspiration behind your Agents & Spies story?

'The Youngest Brother' is all about intrigue and obfuscation. You've got a young man mourning the loss of his father and a young woman approaching him in a bar. What appears to be seduction is anything but as both characters learn the truth about each other. As a woman who met her husband in a bar, I'm fascinated by the things we tell strangers and how those things can possibly have lethal results.

For 'The Vigil', I've been inspired by the works of Allan Furst, Somerset Maugham, and John LeCarré, with my favourite being LeCarré's The Spy Who Came in from the Cold.

Afriti introduces Kalat, a lone wandering agent whose path is guided by a series of assignments from a secretive agency that even he does not fully understand. Kalat is known only as 'Executioner', but he struggles with this identity. He wants to believe that his path is good, but he can’t be sure. Kalat’s lonely quest seemed a likely candidate for this anthology... an agent of an unknown agency, and an unknown and unknowing spy. 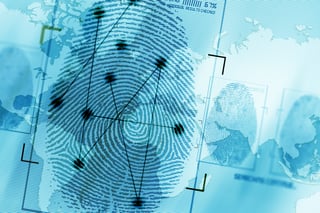 When you think of agents and spies, you think about field agents, like James Bond or Jason Bourne. Once upon a time I worked briefly among the intelligence community, and I can tell you: there are a lot of hero analysts working behind the scenes who are every bit as important, and valuable. Especially in today's world of 'big data', there are a lot of different ways of spying on people.

Stephen Kotowych – Under the Shield

I've been working on a novel about Nikola Tesla and he’d often say: “Well, once the funds come through I will produce this device that will change the world.” Except that the funds never came. How would the world change if an unlimited source of R&D funding (say, through the US military) had been made available to Mr. Tesla? And when I discovered Joseph Conrad’s The Secret Agent wasn’t the noir-ish, late Victorian spy thriller I’d been promised, in my hubris I decided to correct Conrad’s error and write the story it should have been!

My story 'Induction' was inspired by 'The Facts in the Case of M. Valdemar' by Poe, and accounts of real life Russian Sparrow spy schools. I have always been fascinated by tales of mesmerism and espionage. Being a spy must mean you push your actual identity further away each day, like an obsessive method actor or actress. The notion of what could happen to the frail identity of a spy informed the premise of 'Induction'.

Jonathan MacGregor – To Catch a Mole

Whenever I think of spy stories, I think of shifting allegiances and operatives who never really know who they can fully trust. In 'To Catch a Mole', a team of agents knows that there is at least one mole in their midst, but their only clues are the discrepancies in their combined testimonies. It's a fun premise to play with, because any group of people will recount the same event differently.

The spark for my story, 'The Empathy Bomb', came out of my frustration with American politics and a desire to explore one facet of the problems I saw, which was a lack of empathy in our political discourse. (That theme has grown even more relevant since I wrote it.) It took a while and several false starts to find the right way to tell that story, and it came together when I added the secret agent element, drawing inspiration from some of my favorite games like Dishonored and the Deus Ex franchise. 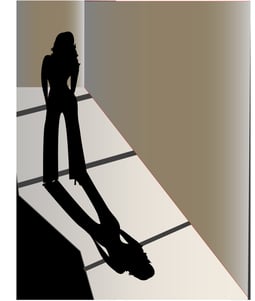 Josh Pachter – The Defenestration of Prague

My stories almost always start with a title. In the early 1980s, I was living in what was then called West Germany and took a pleasant weekend trip to what was then called Czechoslovakia. In Prague, I went on a guided tour of the Hradčany, Prague Castle, and the tour guide told us about an event called 'the defenestration of Prague'. Actually, it was two events, two defenestrations, the first in the year 1419 and the second in 1618. 'The Defenestration of Prague' seemed like an obvious title for a story, so all I had to figure out was what or who got thrown out of what window in present-day Prague, and why. Since there were historically two defenestrations, I decided the story ought to be written in two self-contained parts, with one defenestration happening in each part, and the two parts of the story were originally published in the June and August 1986 issues of Espionage magazine.

Tony Pi – We Who Steal Faces

The story inspiration came from the myth of Daedalus and the Labyrinth, and what would happen if Daedalus was an immortal shapeshifter and recreated the Labyrinth during the Renaissance. My protagonist Flea (who appears in other connected stories involving these immortals) had been a spy during the reign of Elizabeth the First, so I chose a tale of intrigue and poison set in the new and deadly maze.

Tyrus is a character in a novel I am working on and I wanted to explore his character more. I knew he was a spy years before the novel begins, and his interactions with the Margas, especially Gamel, greatly influence his actions. It was very interesting to explore his relationship with Gamel and the conflict that created in his life.

The Hula-Hoop Heart was created as part of a writing challenge at an online writers community called Codex. Codex is filled with wonderful, talented authors sharing advice on the craft and business of writing. This particular challenge was called the 'Title Rummage Sale'. Participants rummage through lists of pre-generated titles, claim one, then write a story to match the title. The title I selected ended up inspiring a tale of crime, heartbreak, and shady lemonade stands.

I’ve always loved action/adventure stories and wanted to explore how information transactions will change in the future with growing digital surveillance and compromised telecommunications infrastructure. 'No Regrets on Fourth Street' pits an information courier and her handler against lowlife criminals for control of a city’s data stream. The idea lends itself to a cyberpunk atmosphere with body modifications and neural implants and the question: if you can be anything, what’s left of yourself? 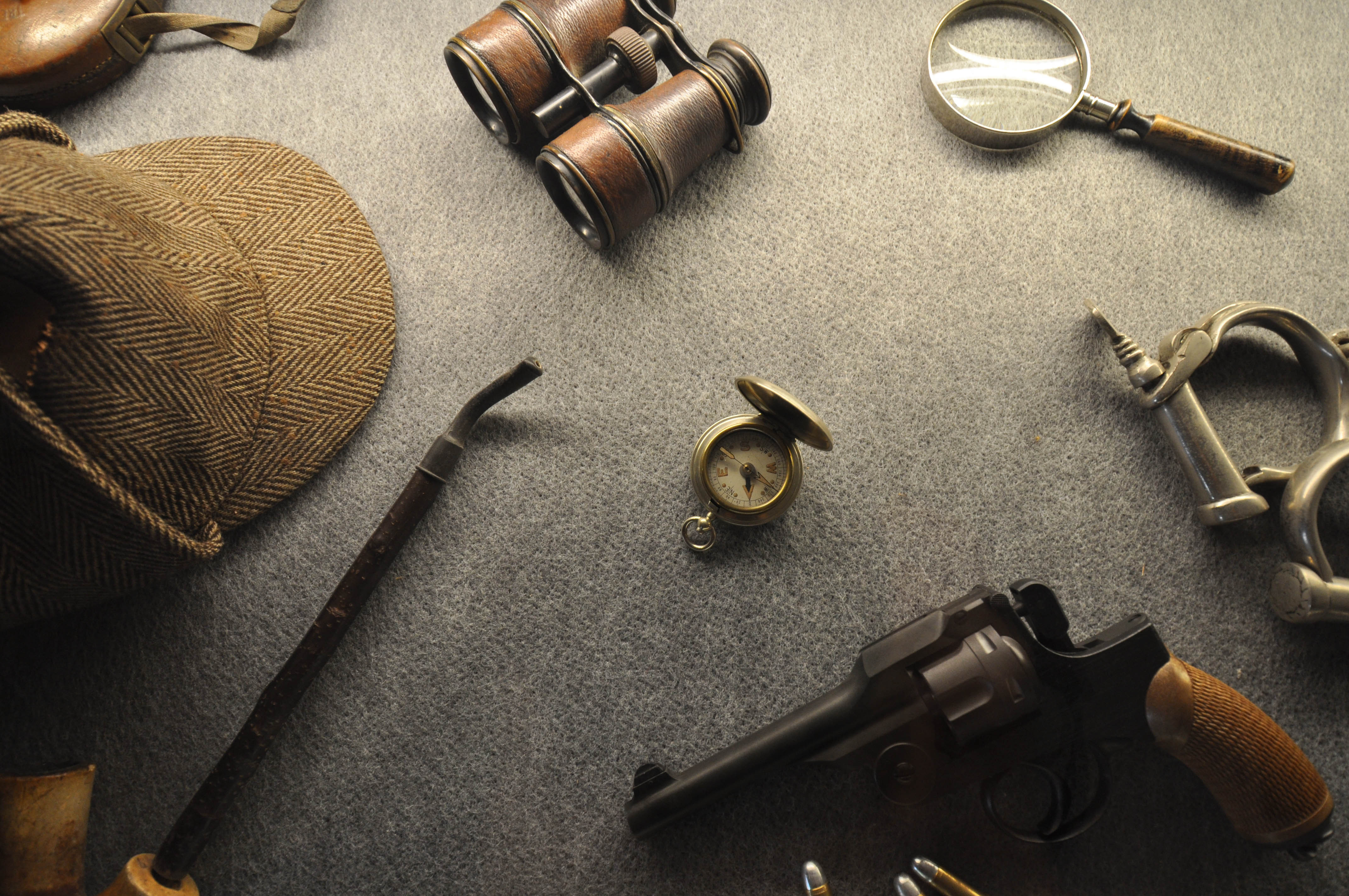 Look out for Part 2 of this Author Q&A, where the authors tell us about their favourite Agents & Spies stories, as well as shed light on their own writing practices.