To end the year on a high, we're delighted to present the list of authors set to feature in our upcoming short story collections: American Gothic, and Urban Crime. Following swiftly on the tail of Haunted House, and Cosy Crime, these latest books join our Gothic Fantasy series, and similarly combine classic tales with contemporary stories received by submission. Again, our call for submissions was met with an overwhelming response, so we're excited now to share this final selection! From Urban Crime's thrilling city dangers to the downright unsettling breed of horror running through American Gothic, this latest pair of anthologies promises a healthy dose of the fascinating and strange in 2019. See below for the line-up... 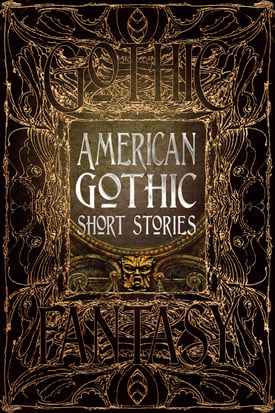 The Tomb-Herd by Ramsey Campbell

The Dark Presser by E.E.W. Christman

In the Domain of Doctor Baldwin by Russell James

The Outsiders in the Hawthorne Tomb by Madison McSweeney

In the Bleak by Wendy Nikel

In the Country by Christi Nogle

Baby Teeth by Lina Rather

Ring of Teeth by Mike Robinson

Approaching Lavender by Lucy A. Snyder

Amazing Patsy by Valerie B. Williams 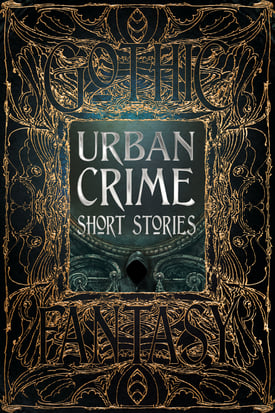 See How They Run by Ramsey Campbell

A Scattered Body by Rich Larson

From Hell to Eternity by Thana Niveau

The Dilmun Exchange by Josh Pachter

The Gauntlet by Michael Penncavage

A Father's Child by Jennifer Quail

Someone's Out There by K.W. Roberts

My Jack by Salinda Tyson

Congratulations to the above and many thanks to all who submitted!