Bodies in the Library is available to buy now, and consists of a healthy mix of classic authors and new tales of atmospheric mansions, mysterious deaths and suspicious characters! Among all the intrigue you’ll find amateur detectives, experienced PIs, ghosts, straight-up horror and even a dash of science fiction. The anthology’s modern authors shed light on the inspirations behind their tales in last week’s blog; this week they offer reading recommendations and insight into their own writing processes:

The title of this anthology immediately made my mind jump to the 1985 cult classic Clue, featuring Tim Curry, Christopher Lloyd, and Lesley Ann Warren. I loved how the movie played with the mystery tropes of the board game, but my favourite part has to be the alternate endings. I loved seeing the different ways the events could have taken place.

John Dickson Carr is of course the master of the locked-room mystery, and his short stories have exerted a huge influence on me. ‘The Wrong Problem’ and ‘Blind Man’s Hood’ are perfect examples of his unique brand of artistry. Other authors who combine the impossible crime with the uncanny to startling effect are Hake Talbot in his magnificent novel Rim of the Pit, Helen McCloy in Through a Glass Darkly and of course Wilkie Collins in ‘A Terribly Strange Bed’.

This is a favourite genre for me because I love atmosphere, suspense and psychological tension. The usual suspects figure among my favourites: P.D. James, Ruth Rendell, the early Hitchcock films. My daughters and I enjoy watching the old Miss Marple and Hercule Poirot TV series on a cold, rainy day. I also very much admire Kate Atkinson's work; it inevitably reminds me of my childhood in England (North Wales and then Dorset) before we emigrated to the USA. I want to mention how thrilled I am to be included in this Flame Tree anthology – they are such beautiful books. I had the great pleasure of finding Flame Tree's Cosy Crime Short Stories (in which I also have a story) on the shelves of the WH Smith bookshop here in Paris.

When it comes to ghost stories, I’m a big fan of reality-based ghost hunting shows and ‘paranormal encounter’-type programming. The first book in the genre that really hooked me was Patricia Clapp’s Jane Emily, which I read when I was seven years old and of which I still own a copy. As for ghostly films that really intrigue me, I lean towards Topper (1937), Topper Returns (1941), Blithe Spirit (1945), and The Others (2001).

I seldom set out with a plan that goes beyond digging a very big hole and then challenging my characters to get out of it. Usually they tell me what they are going to do. Occasionally their ingenuity fails them, and they ask their author for help. I tend to reply, “Sorry, guys, I'm stuck, you really do need to use your own initiative.” And more often than not, they do.

My writing process is chaotic at best and lackadaisical at worst. My short attention span is stymied further by few hours in which to write, resulting in feverish midnight sprints that leave me confused in the morning. I oftentimes write emails to myself when I find a few moments that I will stitch together later during these midnight write-fests. Though my biggest issue of all is allowing myself to keep dozens of active writing projects unfinished instead of finishing them all one by one like I should!

I don’t really have a system or schedule; I often start to write stories without any idea of how they’re going to end, and I write when time allows and when I feel like it. I strongly believe it’s best to just get your stories written out before worrying about polishing them –you can’t polish something that doesn’t yet exist. And my writing group has been indispensable for support and unvarnished feedback.

On workdays, I’ll write about an hour every day after I get off work. My days off I’ll try to spend about eight hours writing, giving myself breaks every couple of hours. On those days I’ll spend the first hour editing before moving on to the story itself. When I’m done I’ll do a complete read-through to edit it again before submitting to beta readers and I’ll incorporate the feedback as part of the editing process when writing another story until it gets published. I try to read and journal and watch shows and play video games in the hours surrounding my writing to keep me creatively engaged with some type of story constantly.

My writing process pretty much involves doing exactly what I’ve been told NOT to do. I have no set schedule or word count goal, and I edit as I write. This isn’t on purpose, but rather how life has forced me to adapt. I don’t have the luxury of a regular schedule. I write when I can, be it Tuesday at noon or Friday at midnight. This has rendered word count goals pointless for me. Instead, I focus on writing what I can in whatever time I have. As long as the story is eventually written, I’m satisfied.

I’m a weird combination of ‘pantser’ and plotter in terms of my writing process. I have ‘signpost scenes’ that I want to get to – so there’s usually a plan – but I don’t feel married to my outline. And if a character finds a better, more elegant, more truthful way to get to that signpost, I listen to the character and write it that way. If I don’t listen, that’s when the problems usually start. Also, don’t get between me and my tea. It’s necessary writing fuel. Given the focus on beverages in ‘The Big Steep’ (in Bodies in the Library), you’ll probably want to ask where I fall on the beverage spectrum. The answer is: Winter: Rishi Earl Grey tea, loose leaf, one sweetener packet. Summer: iced tea, brewed from a giant bag, one packet of sweetener. Or iced water. Yes, I know. But it’s often 99 degrees Fahrenheit here in Houston in summer (with humidity factored in, that’s a feels-like of 110 or more, or 43.3°C to those of you on the metric system.) Ice tea is a must. Southern sweet tea is very much a no-thank-you, however. And I haven’t had coffee in about 15 years, and don’t miss it at all. 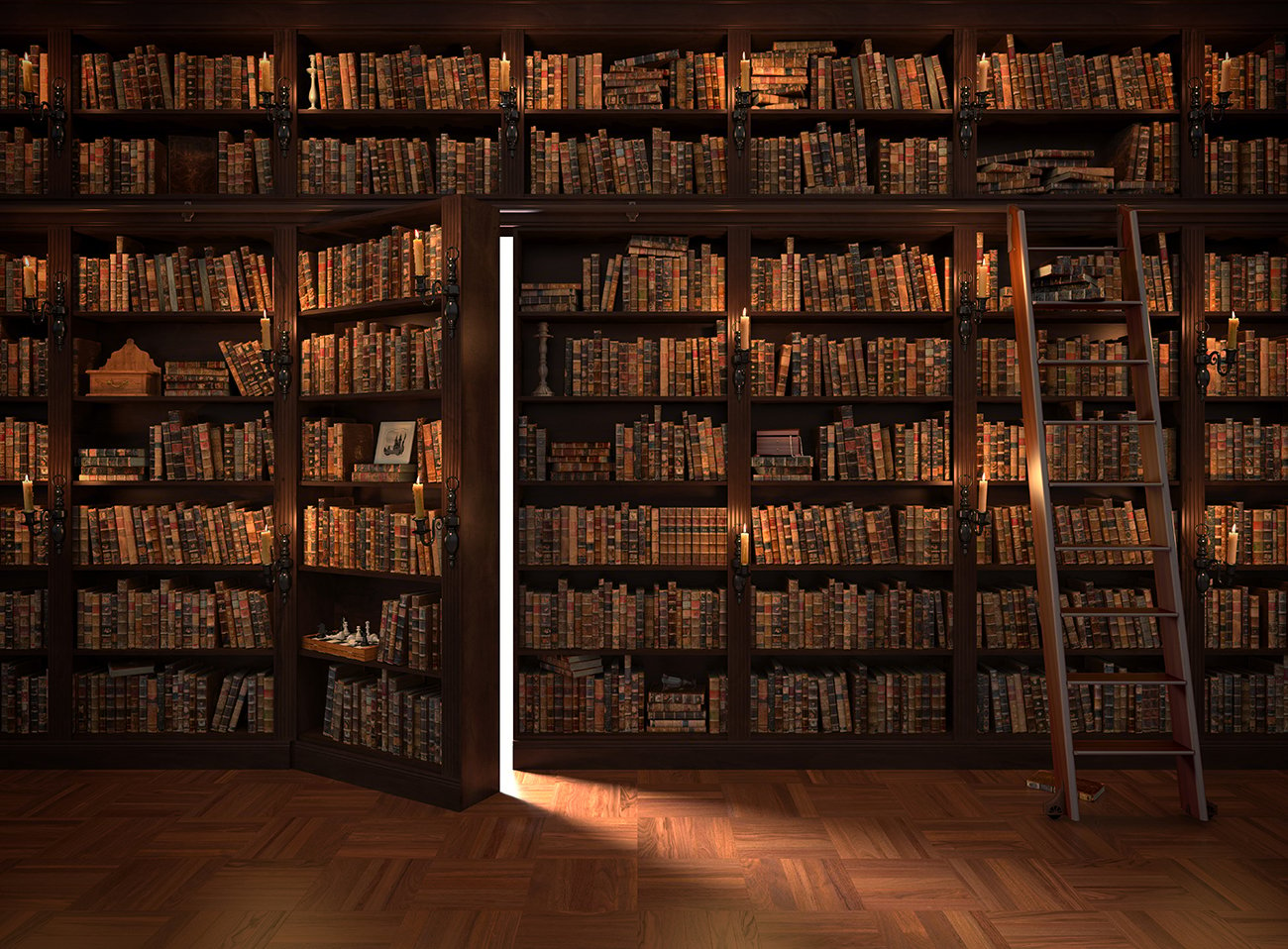 Bodies in the Library, featuring all these authors and more, is available through our website here!