Today we are looking at the three titles being released this week from FLAME TREE PRESS. With two brand new releases and one new to Flame Tree title, we're kicking off the year with some amazing stories. Don't forget to check out the Q&As we posted earlier in the week with each author, to learn a little more about the inspiration and work that went into each title. 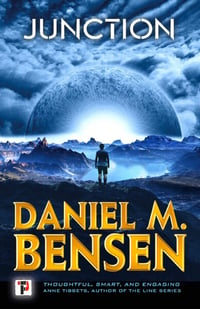 "...it’s one of the most unique science fiction novel in the last ten years or so." - Angelo Benuzzi

You an also find Daniel on his website - thekingdomsofevil.com 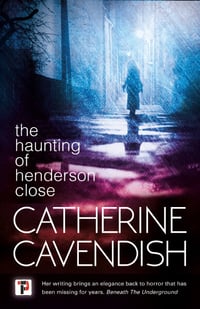 "The Haunting of Henderson Close is more than just a ghost story, it is the story of a battle against an ancient, implacable evil. There are monsters here, and they are never far from the immediacy of the moment. What makes all that come alive, however, is the depth of the characters and the strength of the bonds between them that build alongside the story." - Beauty in Ruins

You an also find Catherine on his website - catherinecavendish.com 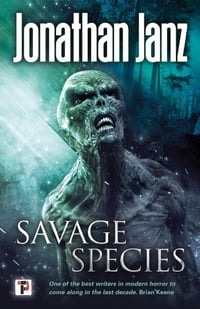 "It was exciting, fast-paced, humorous at times, and even came with a dash of romance and love triangles to give a bit of weight to the savagery." - High Fever Books

You an also find Jonathan on his website - jonathanjanz.com

Make sure you read our Q&As with Daniel M. Bensen, Catherine Cavendish and Jonathan Janz. We asked them each about their books, their inspirations and their writing practices. All of their answers were completely different so it's really interesting to see the different in their process and how it effects their books. We've listed all three Q&As below!