We are delighted to present the authors featured in our upcoming Lost Souls and Robots & Artificial Intelligence anthologies, the latest books in the series of Gothic Fantasy short story collections. Once again, our call for submissions was met with a good response: with over 1200 stories to read, and only around 3% of those chosen for publication in the anthologies, it has been tough to narrow down the final selection. Nevertheless, we’re excited about the final results, due for publication this September. In the usual mix of classic and new fiction, Lost Souls hosts an array of restless, drifting or trapped spirits searching for connection and existence in this plane, or another. And, presenting lost souls of its own kind, Robots & Artificial Intelligence delves into the world of advanced technology, with tales that cast light (and doubt) on what it means to be human in realities and futures not so different from our own.

Some Souls Stay by Rachael Cudlitz

The Pontianak’s Doll by Geneve Flynn

Only Bella by Kurt Hunt

Until There Is Only Hunger by Michael Matheson

Every Time She Kills Him by J.A.W. McCarthy

The Price of Forever by John M. McIlveen

The Obstinate One by Jessica Nickelsen

The Phone Call by Michael Penncavage

Last Long Night by Lina Rather

A Good Thing and a Right Thing by Alexandra Renwick

Lullaby for the Dead by Erin Skolney

Abandonment Option by Lucy A. Snyder

Casualty of Peace by David Tallerman

Sing Me Your Scars by Damien Angelica Walters

Why Should Steel Birds Dream? by Roan Clay

Demeter's Regard by Deborah L. Davitt

The Geisha Tiresias by Rob Hartzell

The Greatest 1-Star Restaurant in the Whole Quadrant by Rachael K. Jones

Dispo and the Crow by Rich Larson

A Woman of One's Own by Chloie Piveral

I, Coffeepot by David Sklar

She Swims by Claire Allegra Sorrenson

Being Human by Sara L. Uckelman 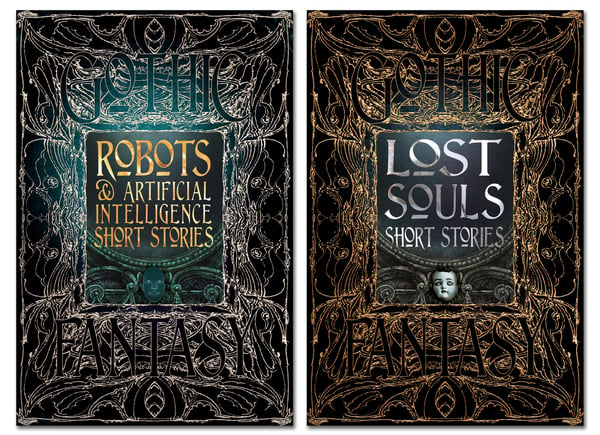