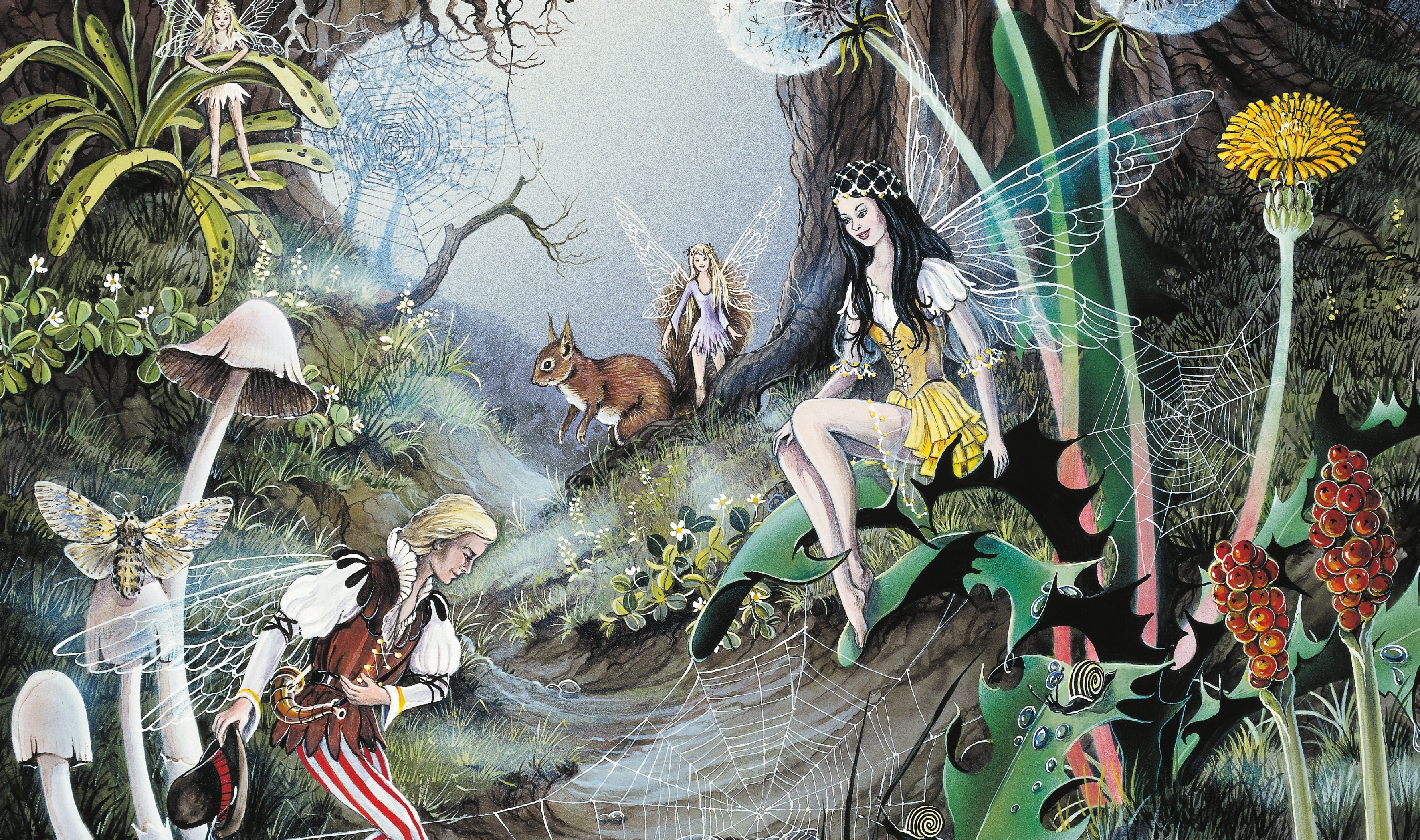 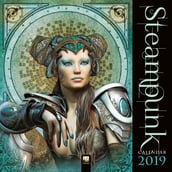 The nineteenth century was a period of intense technological and scientific progress. It was also the time when science fiction blossomed with H.G. Wells,Jules Verne, and many other authors publishing their masterpieces. The aesthetics of Steampunk give the technology of today a twist by mixing them with the steam-powered machinery of the past. This beautiful wall calendar presents 12 Steampunk-inspired works by exciting contemporary fantasy artists, giving life to that fascinating inter-temporal fusion. 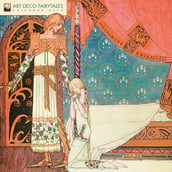 Twelve sumptuous and stunning art deco depictions of fairytale scenes from the Golden Age of illustration. These glorious drawings depict moments from fairy tales such as The Twelve Dancing Princesses and East of the Sun and West of the Moon. 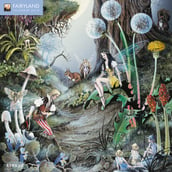 Fairies originated from European folklore and through the ages have become some of the most loveable magical creatures. Small and usually friendly, fairies enjoy having fun and lending a helping hand when necessary. This magical art calendar features 12 illustrations by Jean and Ron Henry. Intricately detailed, the images of animals and fairies living in harmony with nature seem as though they were real. Travel in time and space to the deep forests, green meadows, and secret lakes of Fairyland, and let the fairy happiness infuse your life with joy. 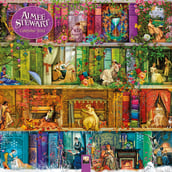 As a self-proclaimed ‘Renaissance woman’, Aimee Stewart combines various themes into her elaborately detailed work that blurs the divide between traditional and digital art. With themes ranging from literature and travel to animals and television, this colourful calendar includes some of Stewart’s most spectacular Bookshelf artworks.

Classic folklore featuring magical creatures and morals, fairy tales feature in cultures from around the world. This collection from the British Library showcases beautiful illustrations of some of the most famous fairy tales throughout history. With tales like that of Aladdin and the genie to Snow White and the seven dwarfs, to Rumpelstiltskin from The Fairy Tales of the Brothers Grimm, each work is accompanied by informative text to learn more about the image. 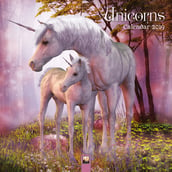 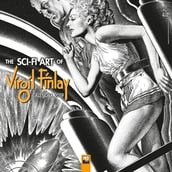 Day of the Day 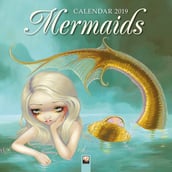 Stories of mermaids date back 3,000 years, to ancient Assyrian times. Since then there has been a continuous stream of myths, legends and interpretations of the mystical creatures. Some are kind and helpful while others are dangerous and seek to lure sailors on to the rocks. In this beautiful calendar we see many types and temperaments of mermaids each with a clear character of their own. 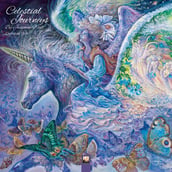