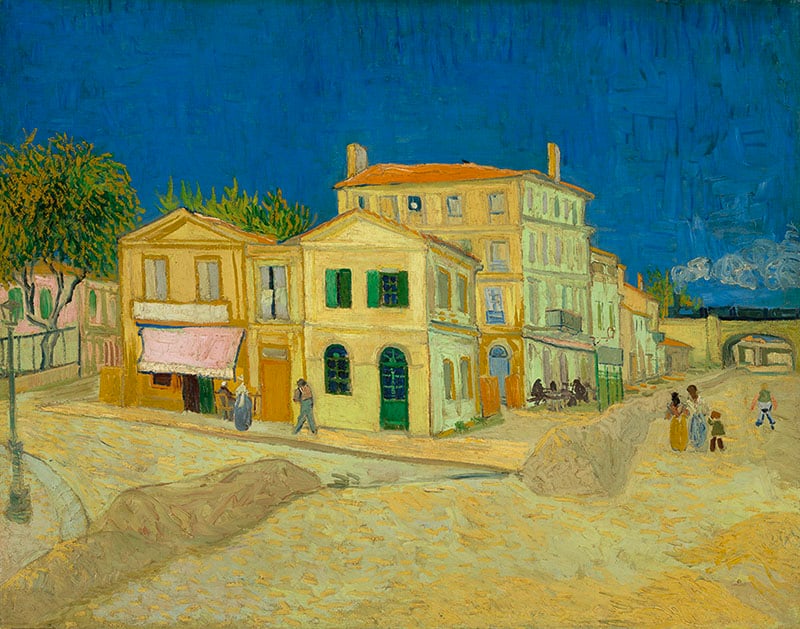 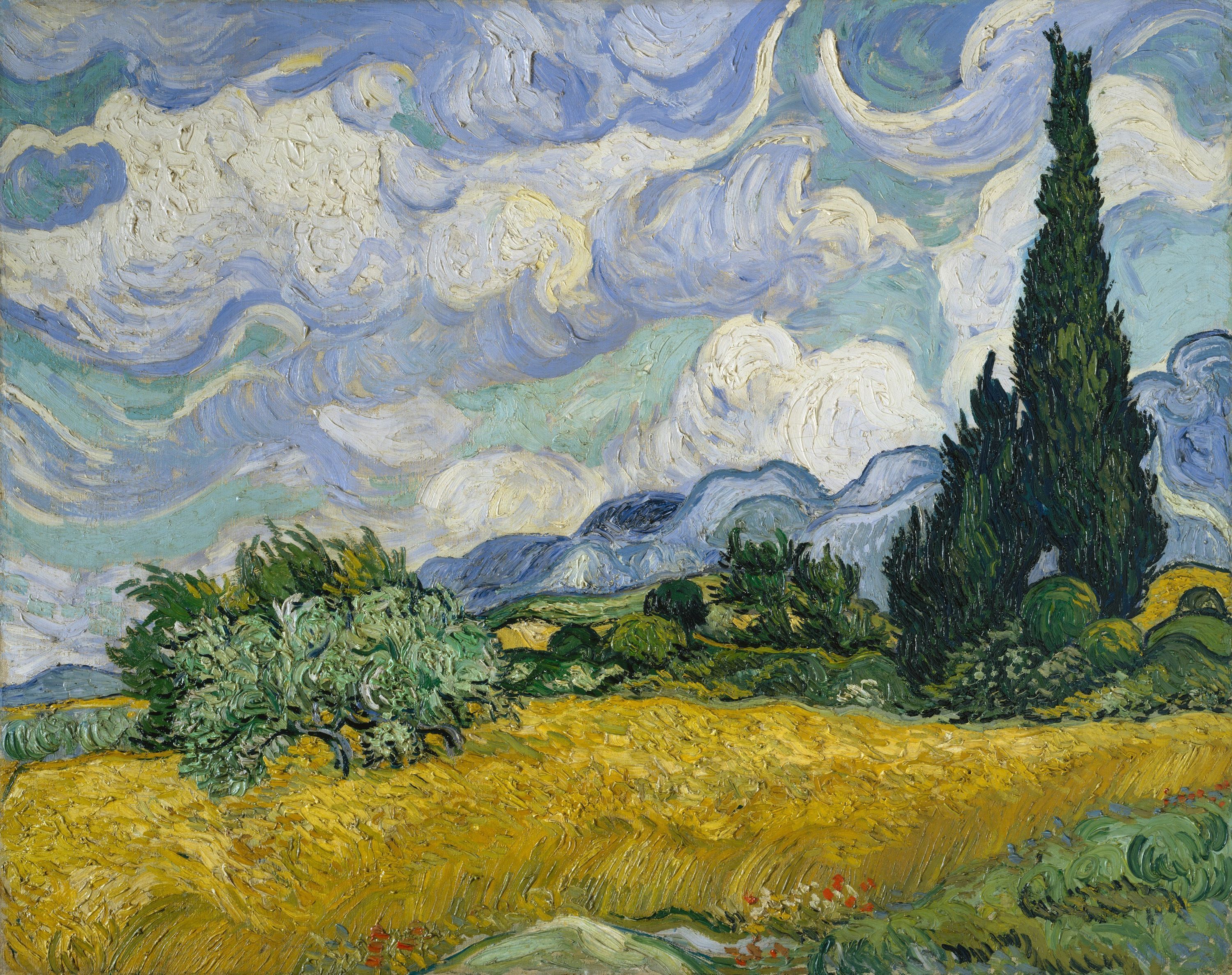 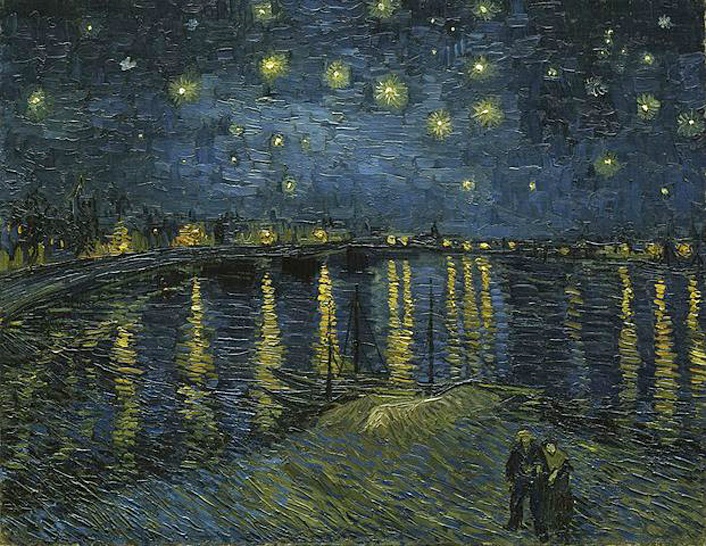 Vincent van Gogh (1853–90) is without a doubt one of the most famous artists of the Western world. The record auction prices achieved for his paintings, fuelled by the desire to own a part of this troubled soul, are now legendary. In a letter to his sister Willemina, Van Gogh wrote: ‘Often it seems to me night is even more richly coloured than day’, something which is evinced in his beautiful night painting Starry Night Over the Rhône (1888). 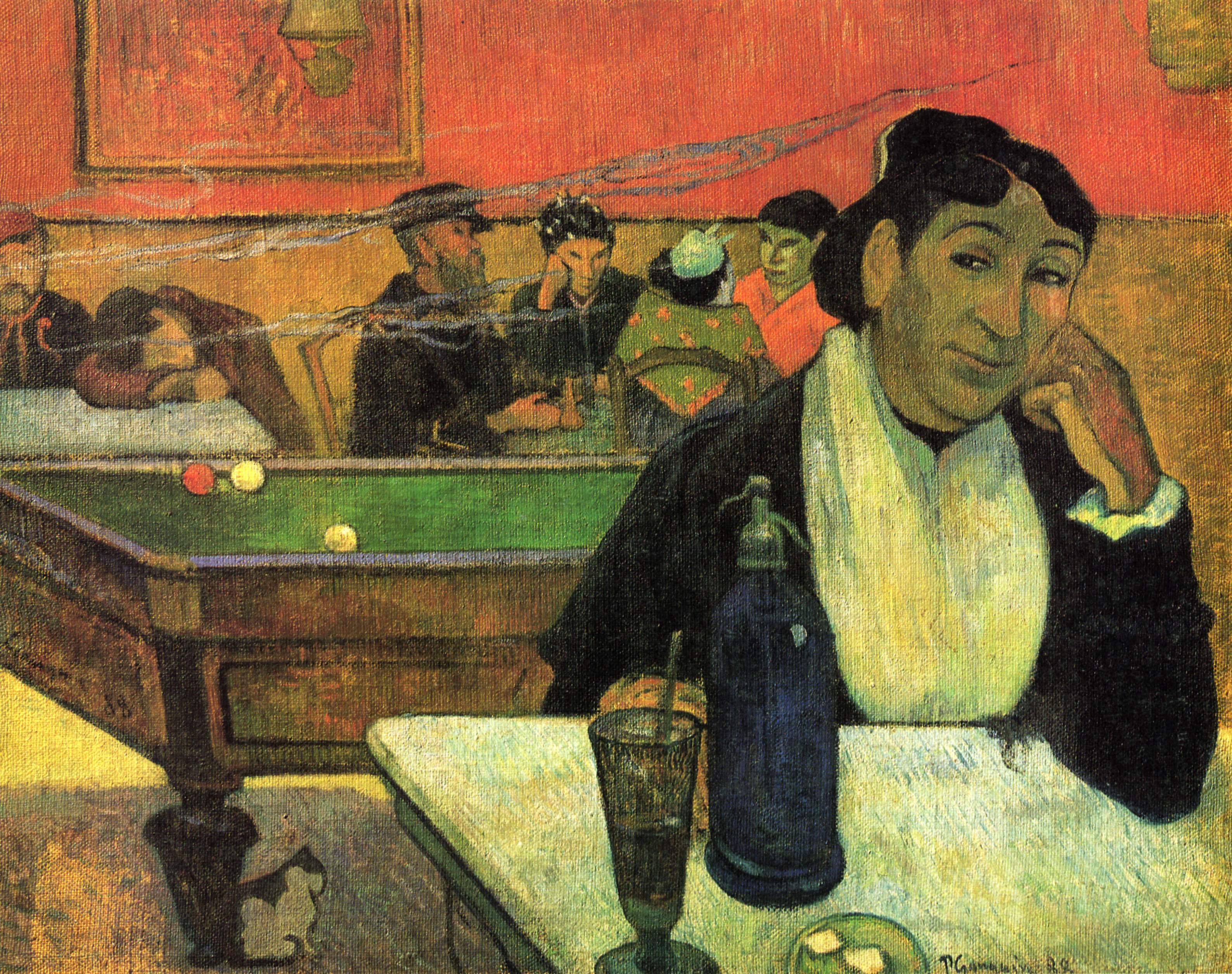 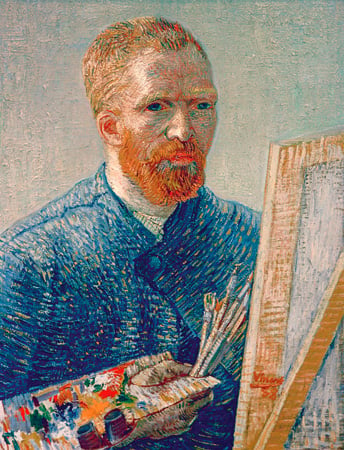 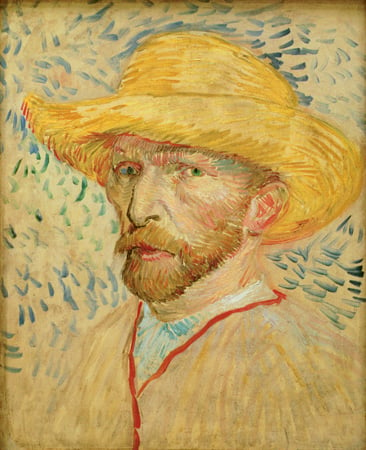 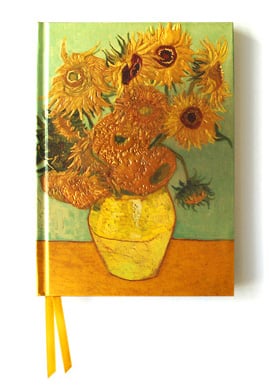