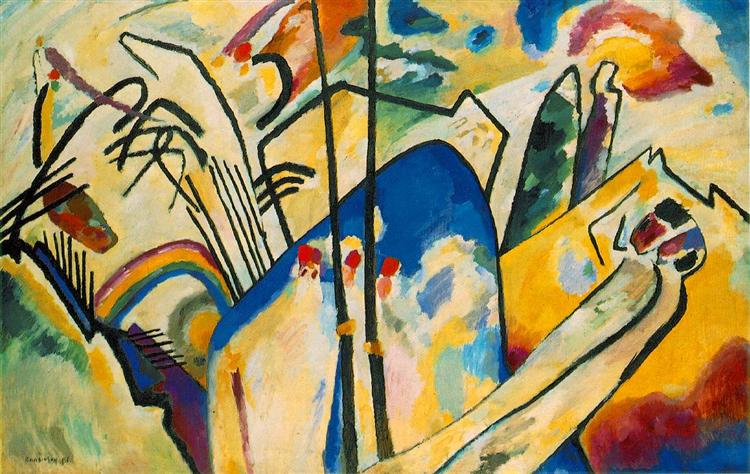 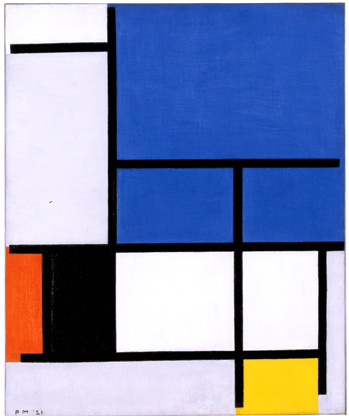 In our previous blog on Mondrian, we learned about his early life and influences. We started exploring the path Mondrian took to get from strict Dutch traditional Impressionism to the abstract work we now know him for. If you missed our first instalment, check it out here. 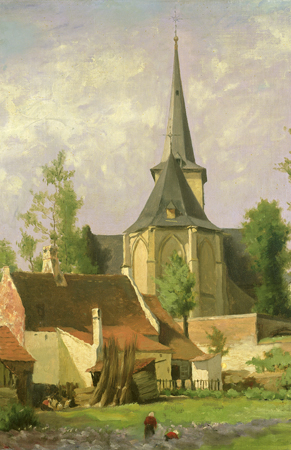