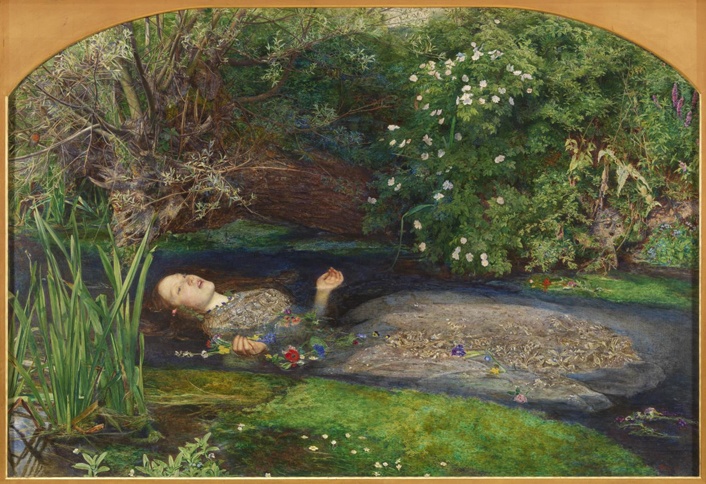 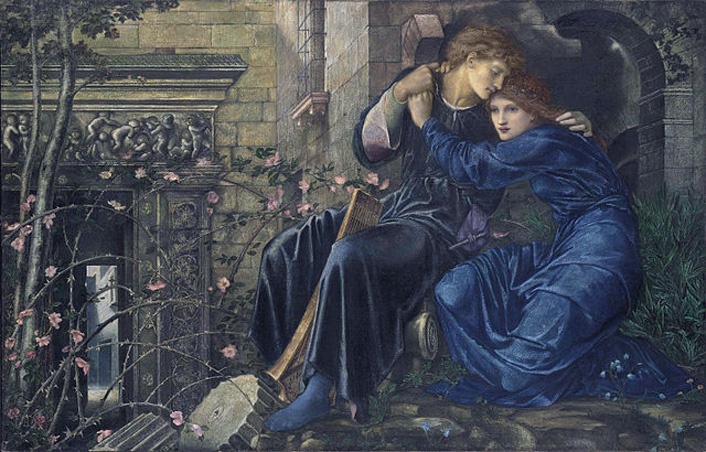 Pre-Raphaelites and the Role of Women | Masterpieces of Art

The Pre-Raphaelites were not afraid of social commentary in their work. From child labour to William Holman Hunt’s 1853 piece ‘The Awakening Conscience', which dealt with the problem of prostitution.

The Best Art Exhibitions in England (and one in the U.S.A.) | What's On in London 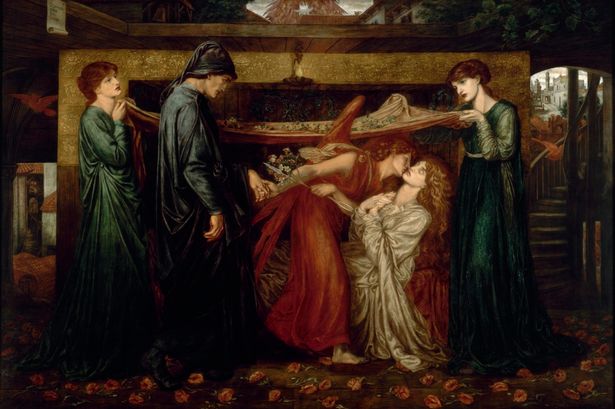 As proud suppliers of products to several London art galleries, we like to stay on top of what is going on around the country. As we inch toward the start of the new school term, there's still time to get out and see some incredible art. Perhaps you'll see something in this list to spur you on to an artistic outing. 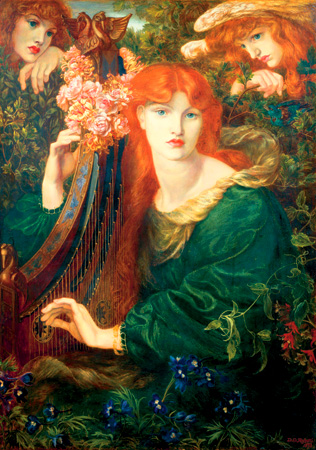 In our last blog we looked at the conception of the Pre-Raphaelite Brotherhood, their artistic missions and subsequent fall from favour. Today we look at how the movement developed after this initial series of rebukes before enjoying a second phase, building upon its prior popularity right up to the modern day. 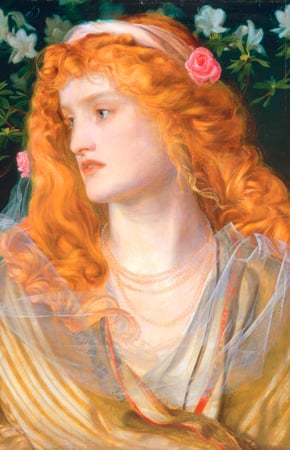