What's on for the RSC | Art Calendars

This year was the 450th anniversary of Shakespeare’s birth, and it is incredible that his plays have lasted the test of time and are still celebrated to this day. The RSC, better known as the Royal Shakespeare Company, works to stage Shakespeare’s (and his contemporaries’ and modern day) work in order to make it an event; to make it as exciting as it can be. They’re based out of Stratford-upon-Avon, although they also perform in Newcastle-upon-Tyne and London, and they also tour around the globe. 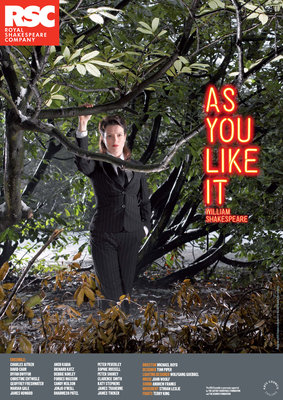