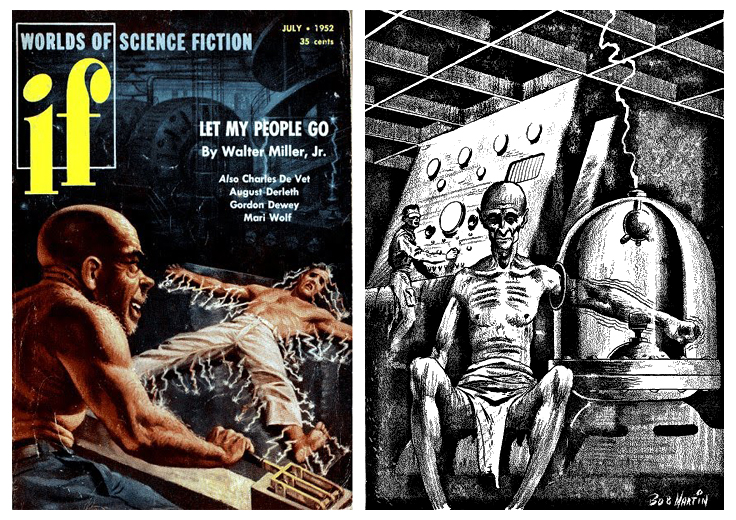 Master of creepy stories, August Derleth was an acolyte of H.P. Lovecraft, pursuing the Cthulhu mythos with some relish. He was also a founder of Arkham House in 1939, bringing the supernatural to bookstores and extending the reach of the pulp magazines. It was the year that had seen the cancellation of four major pulps (including The Shadow and Doc Savage), and, of course, the start of the Second World War in Europe. 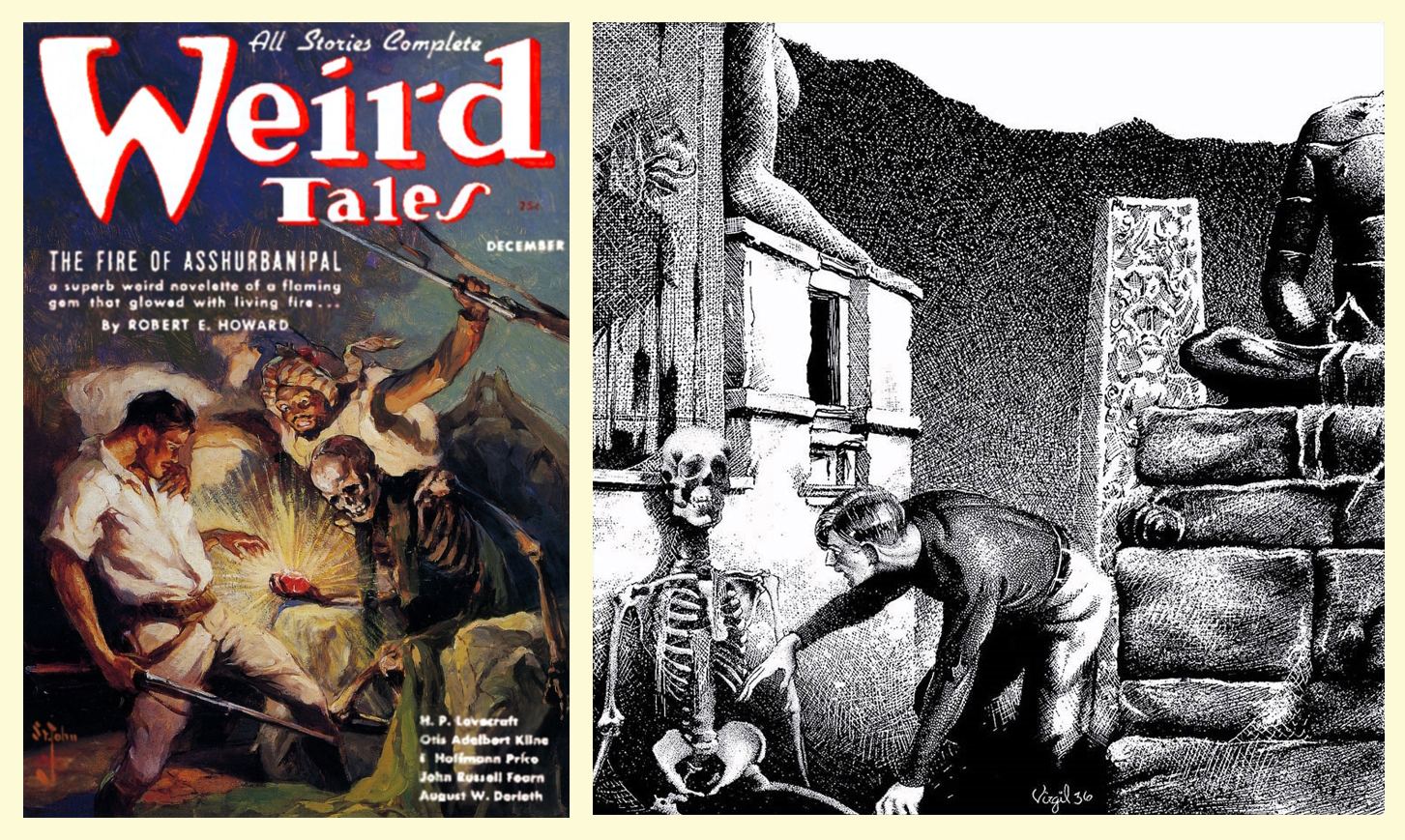 One of Lovecraft's classic creepy stories, written in the same year as the untimely, self-inflicted death of Robert E. Howard, this horrific tale is a follow-up to an early Robert Bloch story, The Shambler from the Stars, picking up the Cthulhu strands created by Lovecraft in his Call of the Cthulhu, eight years earlier. Bloch, whose Psycho inspired Hitchock’s famous film of 1960, later ended the cycle in 1950 with a third story, The Shadow from the Steeple. 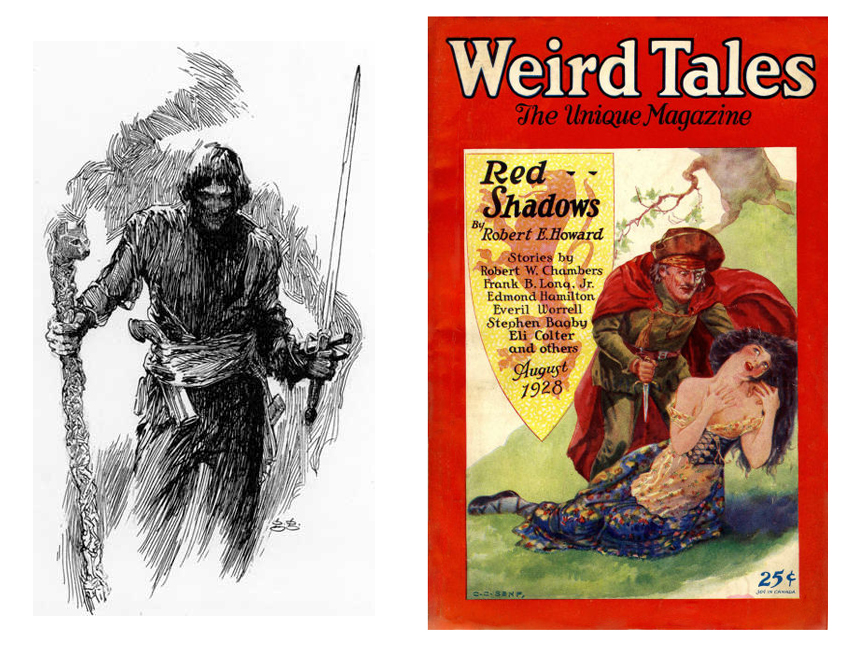 Robert E. Howard's first story featuring Solomon Kane, his swashbuckling puritan warrior, was published in the August 1928 issue of Weird Tales (1928 being a great year for pulp fiction with the first Buck Rogers story, and H.P. Lovecraft's iconic Call of the Cthulhu). Not quite as illustrious as his more celebrated barbarian stablemate, Conan of Cimmeria, Mr Kane's story is still a power-packed read and a worthy addition to our collection of creepy stories. 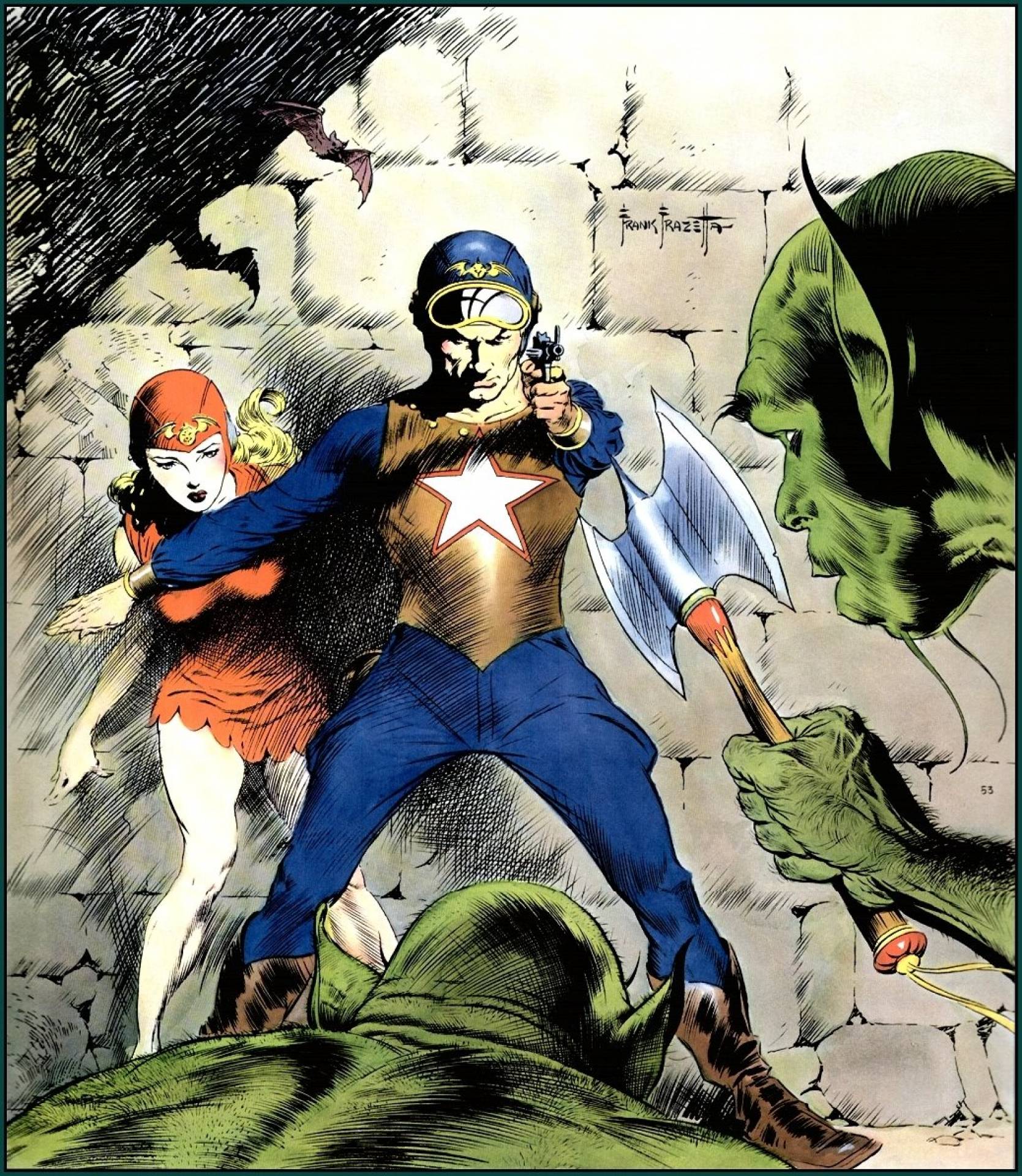 The Buck Rogers pulp sf fiction stories, along with the competing Flash Gordon tales, were a core inspiration for George Lucas' Star Wars. Rogers' first appearance, in Armageddon - 2419 hit the same publication year, 1928, as Lovecraft's Call of the Cthulhu and Robert E. Howard's first Solomon Kane romp, Red Shadows. The late twenties were an exciting time for the pulps: the possibilities of new technology combined with the age-old fear of the unknown fuelled the imagination of writers across the US and Europe and it was from this wellspring that Buck Rogers flourished. 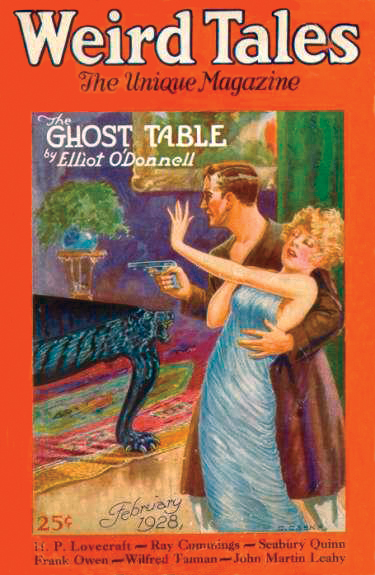 H.P. Lovecraft, the master of the weird and macabre, the ultimate writer of creepy stories, set a fantastical world in motion with the publication of this short story in the February 1928 issue of Weird Tales. He stood on the shoulders of horror giants Algernon Blackwood and Arthur Machen; and a generation of pulp writers, including the muscular genius of Robert E. Howard (with his ultimate creation, Conan of Cimmeria) claim Lovecraft as their inspiration. 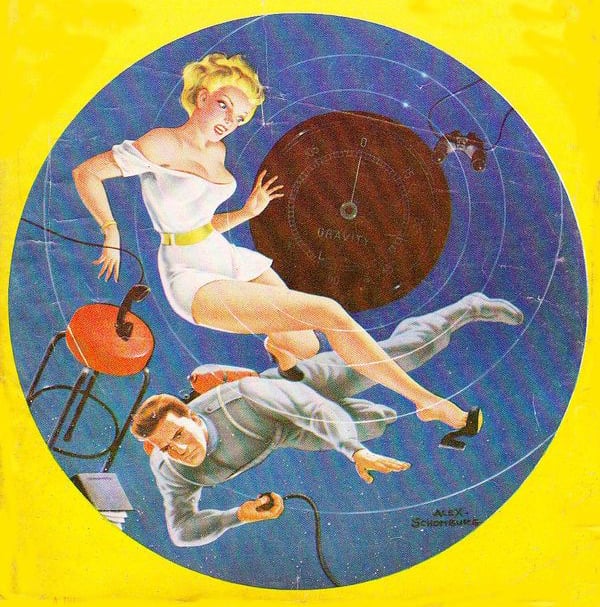