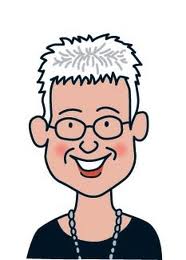 I was thrilled that as part of our art of fine gifts range this year, we have produced a Jacqueline Wilson wall calendar. I remember avidly consuming her books when I was younger, and it was brilliant to read them again as part of this project. Jacqueline's books have beguiled, comforted and entertained generations of children for many years, delving into a multitude of situations which affect young people. She has written an astonishing number of books, with very real themes that resonate with everyone.

Jacqueline Wilson is one of Britain’s best loved and most successful children’s authors. Her books have won many awards and sold millions of copies all over the world. From 2005 to 2007 Jacqueline was given the role of Children’s Laureate, and in 2008 she was made a Dame. Jacqueline's books wouldn't be the same without Nick Sharratt's fantastic illustrations. Nick's vibrant illustrations often have a sense of humour, and his work not only draws you in on the cover, but are sprinkled throughout the story. His simple ink drawings have a childishness about them, bringing the characters to life almost as though they're the ones doing the drawings. Nick and Jacqueline have now been great friends for over 20 years - they've even been on holidays together.

One character you may recognise from our Jacqueline Wilson wall calendar is corkscrew-haired, feisty Tracy Beaker. Tracy Beaker is a girl who spends a lot of time in care homes, which she calls the 'dumping ground'. She's got real attitude, appearing tough and antagonistic, but her vulnerability, good heart and desperate desire to be loved become more and more apparent.It's not surprising that a few of Jacqueline's books have been televised, but one of her most popular characters is undoubtedly Tracy, who has appeared in several books and inspired multiple television series. The Story of Tracy Beaker really made Jacqueline's name back in 1991. Nick has been illustrating Jacqueline's books ever since then, and Tracy is still his favourite character to draw. 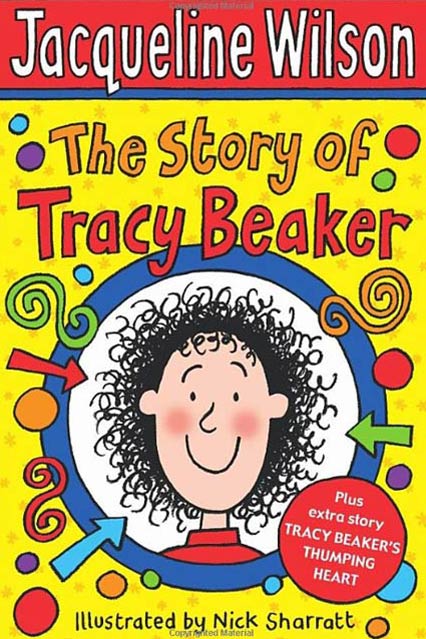 A Book For Everyone

Covering extremes such as death and abuse as well as everyday feelings of loneliness and jealousy, Jacqueline's books are somehow not depressing, but rather give children the comforting impression that they're not alone in how they feel. The real heroes of her books are the children - no matter what situation they find themselves in, and they do have dark days, they are always smart, brave and strikingly resilient. There is often humour and striking detail inherent in her gripping stories that are absorbing from beginning to end. 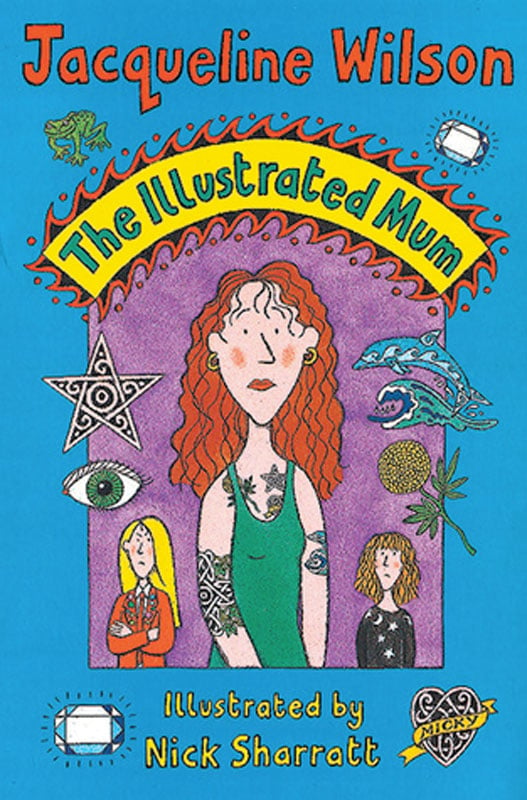 Jacqueline Wilson's books are a large part of so many childhoods – mine included – and deservedly so. Her books are amongst the most borrowed from libraries as well as having sold many millions of copies. One of my personal favourites was The Illustrated Mum, where two sisters have to cope with their single mum's mental illness – it was heartbreaking, but absolutely gripping. Which book is your favourite?