We have some great titles coming out in the next few months, so we wanted to talk about them here! We have yet another amazing Flame Tree Horror from Jonathan Janz and from JG Faherty. We also have a new Thriller/Crime novel from Faye Snowden being released soon! Check out today's blog for more details about everything we have coming up over the next couple of months! 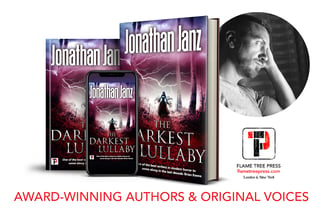 The old house waited. For years there had been rumors that the owner, Lilith Martin, had been part of an unholy cult. People spoke of blasphemous rituals, black rites filled with blood, sex…and sacrifices. Then Lilith died and the house sat empty. Until now.

Lilith’s nephew, Chris, and his wife, Ellie, are moving in. Ellie isn’t happy about living in such a dark, foreboding place, but she wants to get pregnant and this house has a lot more room to raise a baby than their apartment. Unfortunately, she and Chris will soon learn that Lilith has other plans. 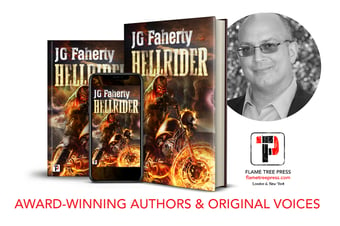 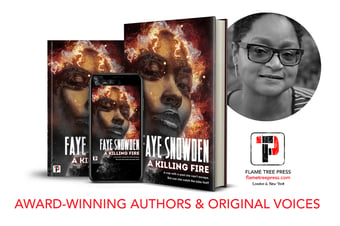 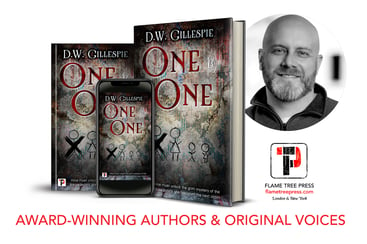 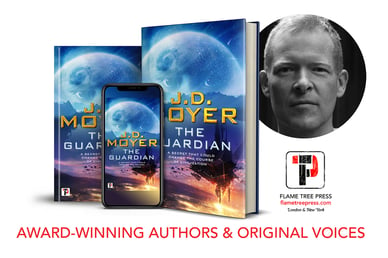 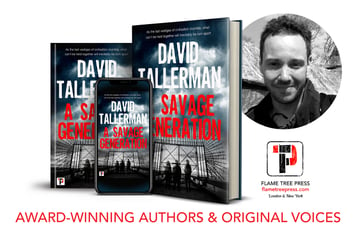