By the time you finish this book, it’ll be too late. He’ll have found you. Will have been watching you for days, weeks. And everything you read, every unspeakable horror that happened to the person in this book, will happen to you. There’s no going back, you ignored the warnings. Now it’s your turn to find out the legend is true.

What can you tell us about the book, Will Haunt You?

Will Haunt You is a book created by a mysterious figure who preys on the people who read it. I know what you’re thinking: Wait, aren’t you the creator of the book? Well, yes… and no. It was inspired by an earlier book called OBSIDEO that is at the center of several missing persons cases, including a neighbor of mine.

How did you learn about this book, OBSIDEO?

A couple from my neighborhood disappeared after discovering a strange book in their home. The entire experience was documented on a neighborhood website called Nextdoor(dot)com. I managed to capture screen grabs of the experience as it unfolded, and was transfixed by the increasingly terrifying nature of the posts. These posts can be seen here.

As this was going on, I began to imagine the story of another individual who had encountered a similar book and was undergoing a terrifying experience of his own. This was the story of Jesse Wheeler, who became the main protagonist in my novel Will Haunt You. The two stories began to parallel along the same timeline, one existing within my imagination, the other unfolding on a web page created exclusively for people in my neighborhood.

So the mysterious OBSIDEO book is what inspired Will Haunt You, though I fear it’s a continuation of the same story, and that I was coerced into contributing a new chapter.

What can you tell us about Jesse? What is his story about?

He’s not a bad guy. He’s a musician. He used to be the lead guitarist for a rock band called the Rising Dead. They broke up in large part due to his drug-and-alcohol addiction, like most bands. That and a special needs son he fathered with his wife who he met on tour. He had to quit the band in order to get sober for his son.

An old bandmate told Jesse about the book and its backstory, but he didn’t believe it. He’s a skeptic, like most of us. But Jesse was wrong. The legend is real, and by reading the book he became wrapped up in a terror that tailored itself to his fears and all the things he would like to forget.

Everyone who reads the book is at risk of becoming the next player in the true author’s game. Every page another step toward a personalized nightmare.

What is Jesse’s fate? Where is he now?

This is where curiosity can kill you. You have to read the book to find out what happened to him and whether or not the figure behind all of this can be stopped. Maybe someone out there can do it. I certainly hope so, though I do not encourage people to try. Personally, the contents of the book have been largely scrubbed from my memory. All I have are vague recollections that feel like the residue of some nightmare I’d sooner forget.

Do you know anyone personally who was abducted after reading the book?

No, thank goodness. But I’m aware of people who have been. I’ve been questioned by police regarding several ongoing cases, and occasionally receive notes from grieving friends and family members demanding answers I don’t have. I want the abductions to end as much as anyone else, and will do anything I can to help stop the figure behind this.

What advice would you give someone who wants to read the book?

First, DON’T. That’s why I’m doing these interviews. I had to write the book, so the only thing I can do to make up for that is warn people not to read it.

Don’t approach this with the attitude that it can’t happen to you. Assume the thing behind this is with you from the moment you open the book, maybe before. Look for cameras in your home, your car, your office. Watch for strangers following you. And, if you can, figure out who is doing this, and stop it from happening to anyone else.

The book provides clues, though obviously I haven’t connected them. There is a warped method to the author’s madness, which I find most frightening. The book is just a catalyst for a grander purpose. One that I don’t think any of us want to see come to fruition. More than our individual safety is at stake.

Where can people go to learn more about the book?

The book is sold through all the regular retail channels. Making this book readily available is what the figure behind this had in mind all along. 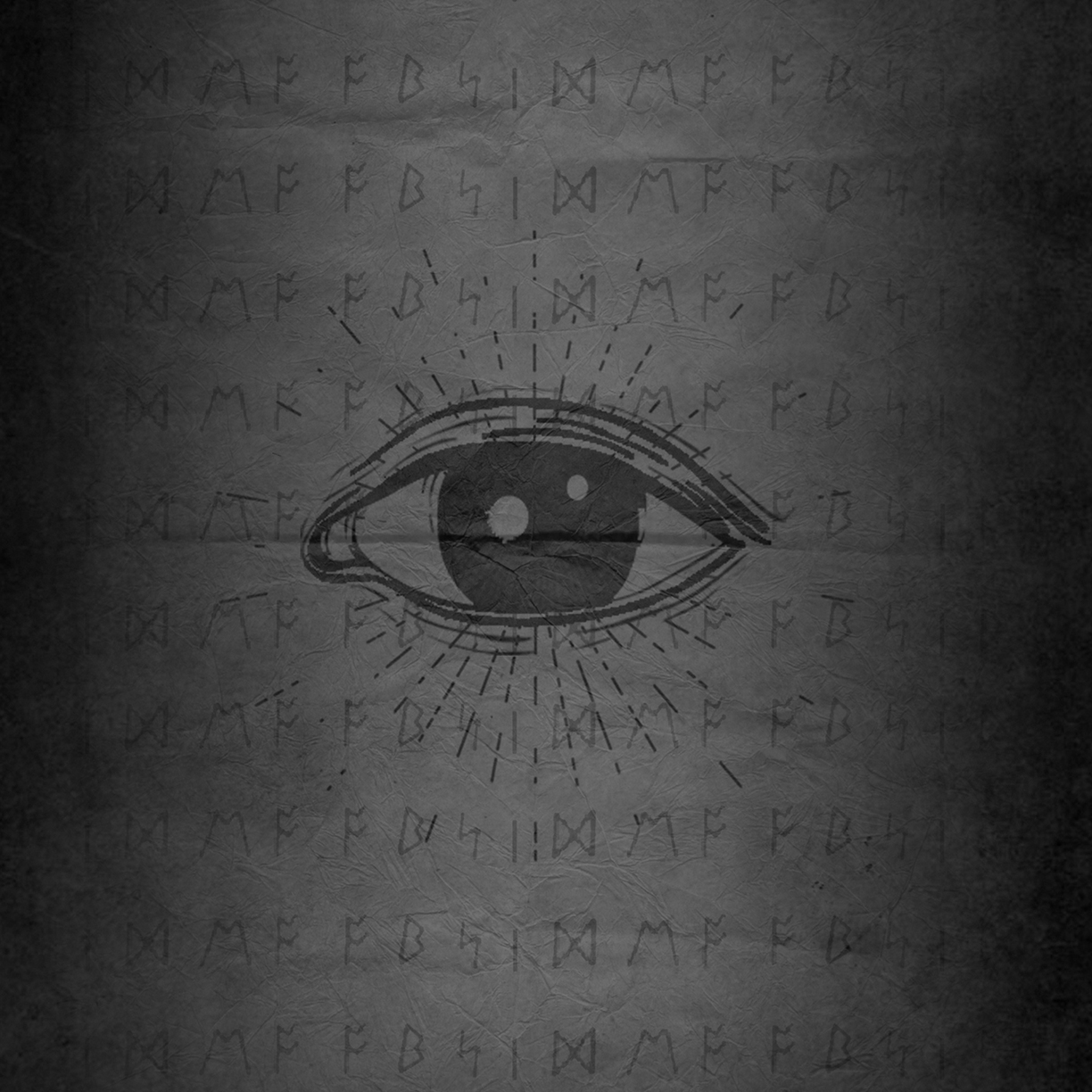 If you haven't already, make sure you check out the prequel to Will Haunt You, Obsideo! The short series is available all in one place on Brian Kirk's website, here!

Brian Kirk is an author of dark thrillers and psychological suspense. His debut novel, We Are Monsters, was released in July 2015 and was nominated for a Bram Stoker Award for Superior Achievement in a First Novel.
His short fiction has been published in many notable magazines and anthologies. Most recently, Gutted: Beautiful Horror Stories and Behold! Oddities, Curiosities and Undefinable Wonders, where his work appears alongside multiple New York Times bestselling authors, and received an honorable mention in Ellen Datlow's Best Horror of the Year compilation.

During the day, Brian works as a freelance marketing and creative consultant. His experience working on large, integrated advertising campaigns for international companies has helped him build an effective author platform, and makes him a strong marketing ally for his publishing partners. In addition, Brian has an eye for emerging media trends and an ability to integrate storytelling into new technologies and platforms.
While he's worked to make this bio sound as impressive as possible, hes actually a rather humble guy who believes in hard work and big dreams. Feel free to connect with him through one of the following channels. Don't worry, he only kills his characters.

"Kirk’s suspenseful and terror-driven novel employs supernatural elements to capitalize on the dread and horror of reality... [his] handling of visceral horror and human drama make for an immersive tale." - Publisher's Weekly