We're leaving our 2018 list behind us and looking toward the new year. We are very excited to bring you 24 brand new titles and another 12 that are brand new to Flame Tree Press. We're starting the year with a great mix of science fiction, crime and horror that we can't wait for you to read! Keep on reading to find out what treats we have in store for the first two months of 2019... 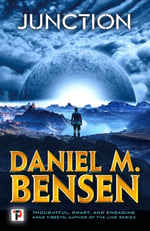 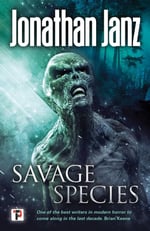 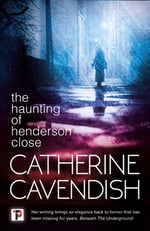 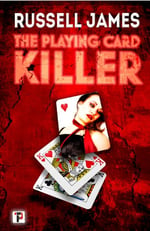 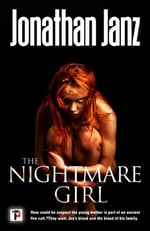 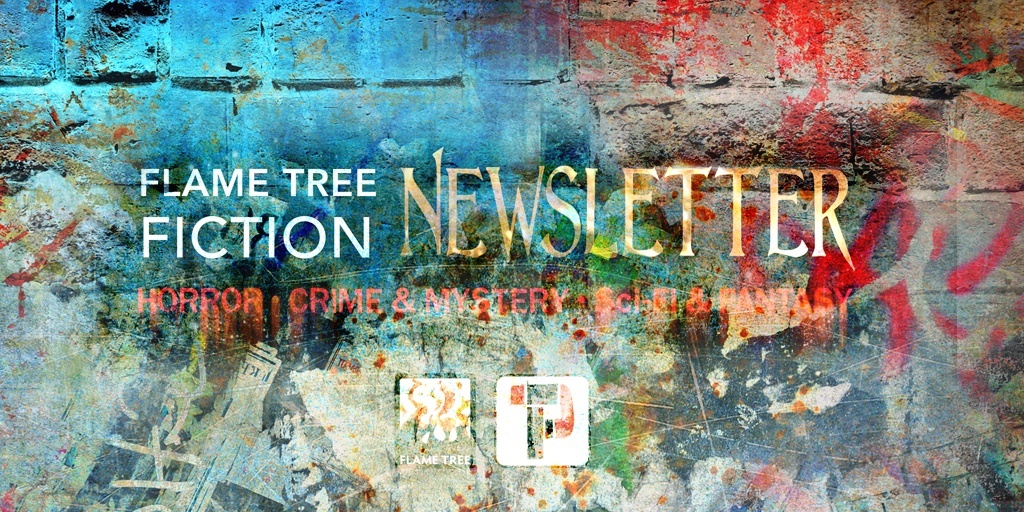