Last week, in Part 1 of the Robots & Artificial Intelligence Q&A, authors revealed the ideas that spawned their stories in our Robots & Artificial Intelligence anthology. As with the companion volume Lost Souls (see the Q&As with those authors here and here), the Robots & AI anthology consists of a healthy mix of old and new stories, with formative tales from the genre complementing the work of contemporary authors. Here, some of those newer authors share which Robots & AI stories have influenced them the most, as well as casting light on their various approaches to story composition... 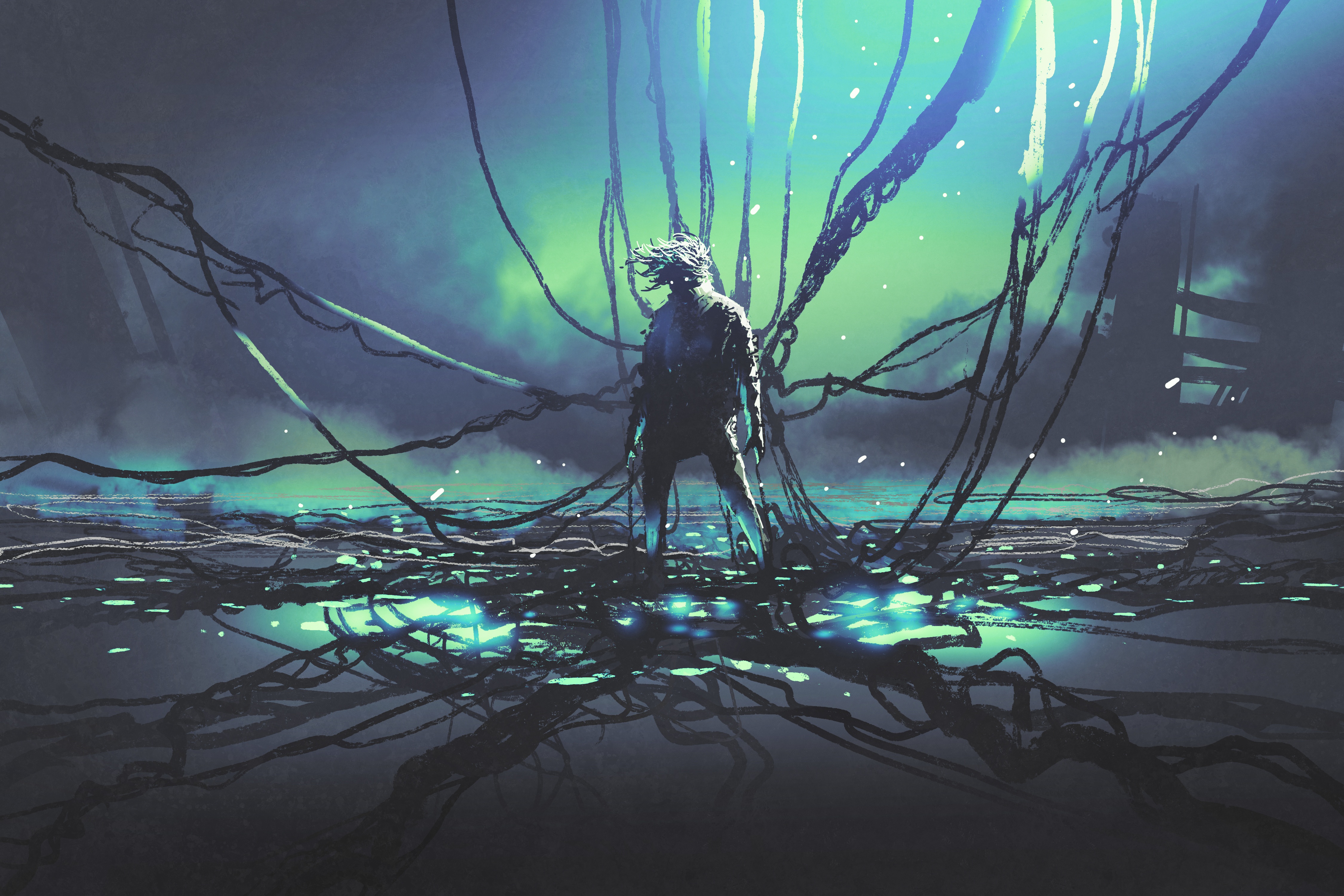 Some of my favourite artificial intelligence tales are The Moon is a Harsh Mistress by Robert Heinlein; 2001: A Space Odyssey by Stanley Kubrick; Bicentennial Man by Chris Columbus; City by Clifford Simak; the Terminator and Matrix Movies; the TV shows Max Headroom, Battlestar Galactica, and Westworld; and, of course I, Robot by Isaac Asimov...as well as his other robotic adventures.

I think my love of this genre started with Data from Star Trek: The Next Generation. Whether it’s WALL-E, a little bot with big feels, or Big Hero 6’s Baymax, who holds a spot in my heart because my spouse is a physical therapist, there’s just something lovely about robots and their uncanny ability to make us feel human emotions on a different level.

Ann Leckie’s Ancillary Justice interrogates gender norms while plunging deep into the psyche of a very unusual AI. Other writers who’ve made me think twice before asking Siri: Ken Liu, Kelly Link, Nisi Shawl, and Ted Chiang, among many others.

I liked the AI in Altered Carbon, and the Doctor in Voyager; naturally Data from ST:TNG is iconic, as well. The Doctor and Data both actively try to act and become more human; the AI in Altered Carbon merely observes humanity, fascinated, at a distance – never allowed to bridge the divide because of the noir world he inhabits, where Data and the Doctor have friendly crewmates to help them.

I love Chris Beckett’s stories, especially The Holy Machine. Philip K. Dick’s idea that AI will end up being used for things we don’t really need – like advertising, in Sales Pitch and the Minority Report movie – is coming true and his grim but laughable futures are a definite influence on my stories. I also must mention Asimov’s Three Laws; Lt. Commander Data; Kraftwerk and Gary Numan.

Asimov's I, Robot stories, and There Will Come Soft Rains by Ray Bradbury. I also like ‘Demon with a Glass Hand’, an Outer Limits episode written by Harlan Ellison. 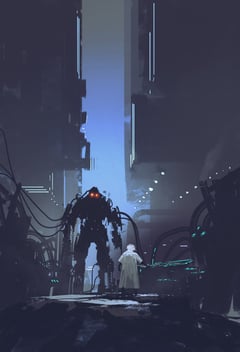 The main one has to be Blade Runner and the book it was adapted from, Philip K. Dick's Do Androids Dream of Electric Sheep. The video game Fallout and some of its sequels have some really cool robot designs owing to the inspiration behind them being retrofuturism, so they’re all boxy and mechanical, with glass domes containing human brains. The robot from Forbidden Planet, essentially. I didn’t quite go that far in my story ('Prototype'), but it’s always on the back of my mind.

When I think of robots, the Daleks and Cybermen from Doctor Who spring to mind. Although they appear mechanical, they each have an organic element, which is slightly creepy and allows them to act independently. Though the robot in my story is only a machine, I made it autonomous by granting it an upgraded AI which included an emotional quotient (EQ), giving it, I hope, a life of its own.

One of my favourite books is Mockingbird by Walter Tevis, who’s better known for The Hustler and The Man Who Fell to Earth. Mockingbird takes place after the fall of civilisation, but it’s a soft fall. Humans are still alive and going through the motions, but they’re drugged and complacent, and everything’s run by robots and other machines. Only one, of all the robots on earth, is sentient, and he hates his life, and doesn’t want to fix anything. Until two humans show up who aren’t quite as complacent. There’s a man who stumbles on a cache of silent movies, and studies them until he figures out how to read. And there’s a woman who doesn’t do drugs but doesn’t do much else either. And the one sentient robot has to figure out what to do with them, and his efforts kind of wake them up – give them the resistance they need before they can learn how to function enough to recreate society. In a way, it’s exactly what I was saying would be needed to develop sentience in machines – that they’re forced into crises and dilemmas, and in facing these crises they figure out who they are. And the weird thing is, you get the feeling while reading it that this book is intensely autobiographical. I mean, after The Man Who Fell to Earth, Tevis published only 3 short stories in the next 17 years before Mockingbird came out; and as one of the three protagonists (the human male) undergoes his awakening, you get the feeling he’s explaining where he was for those 17 years.

I wrote and edited ‘Persona Ex Machina’ in a little coffee shop called Adelle’s near my house, as I’ve done with many other stories. I try to get the same chair each time, and the staff knows what caffeinated beverage and snack I’ll order. I’ve primed my brain to get words done in this location, with these particular tastes, like an if/then command.

Tears and Baileys. No seriously… I spend a lot of time at a big dry erase board. The board makes it fun, like a game of story Pictionary. This is where I work out the questions posed by a draft or scene I’ve sketched. When I’m finished, it looks a bit like the board of a fictional T.V. crime drama tying characters together with their motivations. If it works, I copy it into a notebook and write the story.

I aim to write every weekday, and prefer to have stories at different stages of the process, so I can turn to the new shiny thing when edits are daunting me, or focus on revising when the new story hits a brick wall. This keeps me engaged even when I get stuck somewhere. My only hard-and-fast rule is to always finish what I start. Sometimes it takes a while, but I never abandon a draft.

I have a day job at a factory, which occasionally allows me – when everything is running smoothly, and all I have to do is watch the machine run – some mental space to mull over ideas, themes, storylines, and so on. I do most of the actual writing between 3:30 and 5:00am (daily), but I've almost always got something ready to write about when I get to my desk. 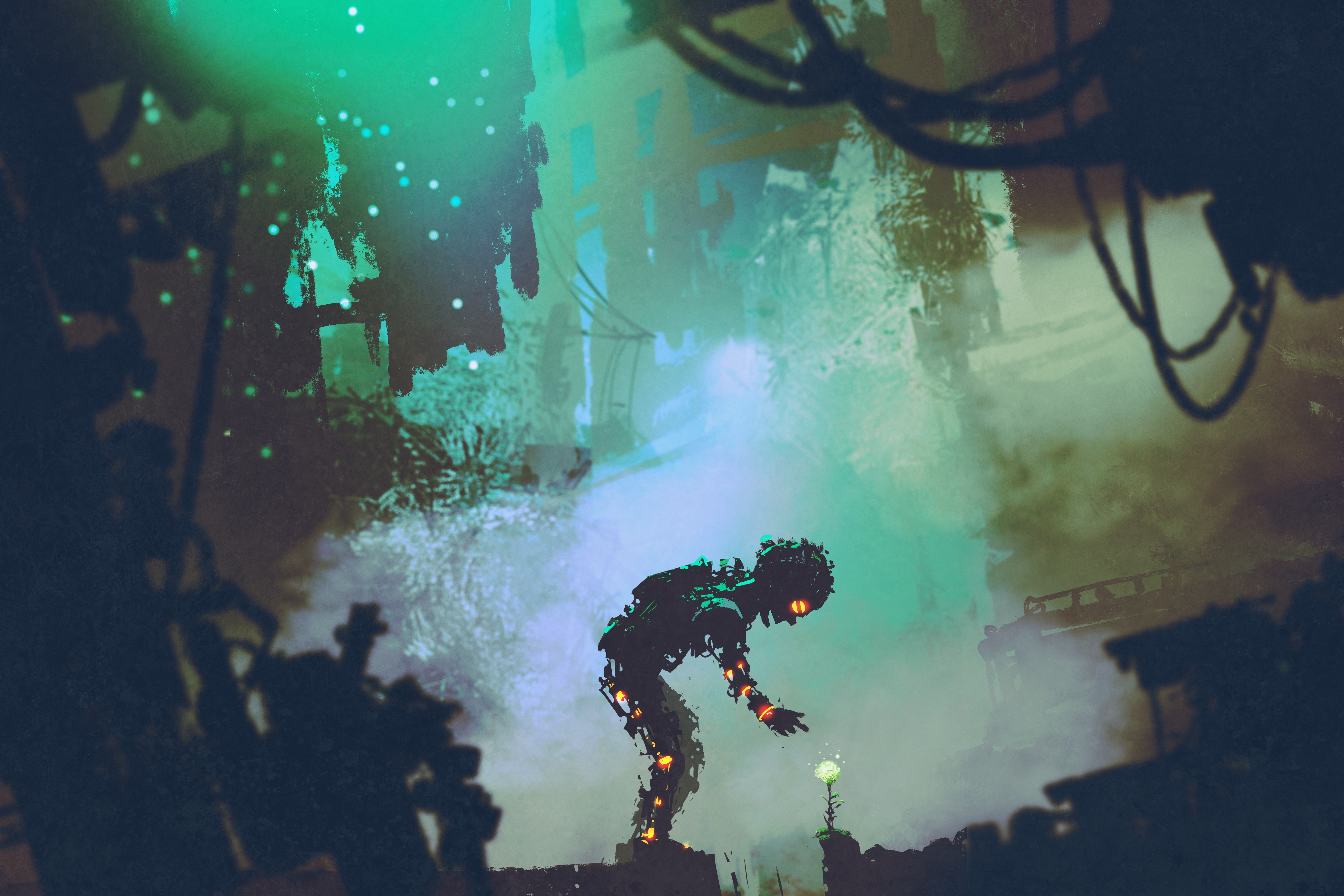 Some people imagine professional writers stare at a blank page, then create a story from beginning to end with words unspooling perfectly as they go. That never works for me. That blank page is always too daunting. I find my way with segments of ideas, scribbled in fits and bursts. Fragments of an end, a start, a middle. All jumbled. Then it’s a case of playing with the puzzle pieces. Often, though, it takes time to complete the jigsaw.

My writing process may seem chaotic and undisciplined, because I keep notes on napkins, text files, on my phone, and even the back of junk mail envelopes. This is despite the stack of blank notebooks on my shelf. I am currently part of a couple of meet-ups that sit down and write for three hours at a time. I'm sure next year I'll have a completely different, just as messy process.

I have a writing-intensive day job, and my usual working schedule is to aim for 400 words a day for 5 days out of every 7 – and these words can be spread across any of four categories: my academic writing and admin related to my job, fiction, and blog posts. Some months I add a secondary goal of 200 of those words being fiction; in November, I do NaNoWriMo and none of my NaNo words can count for my 400. So, slow and steady!

Robots & Artificial Intelligence is now available to buy! Get it through our website here. 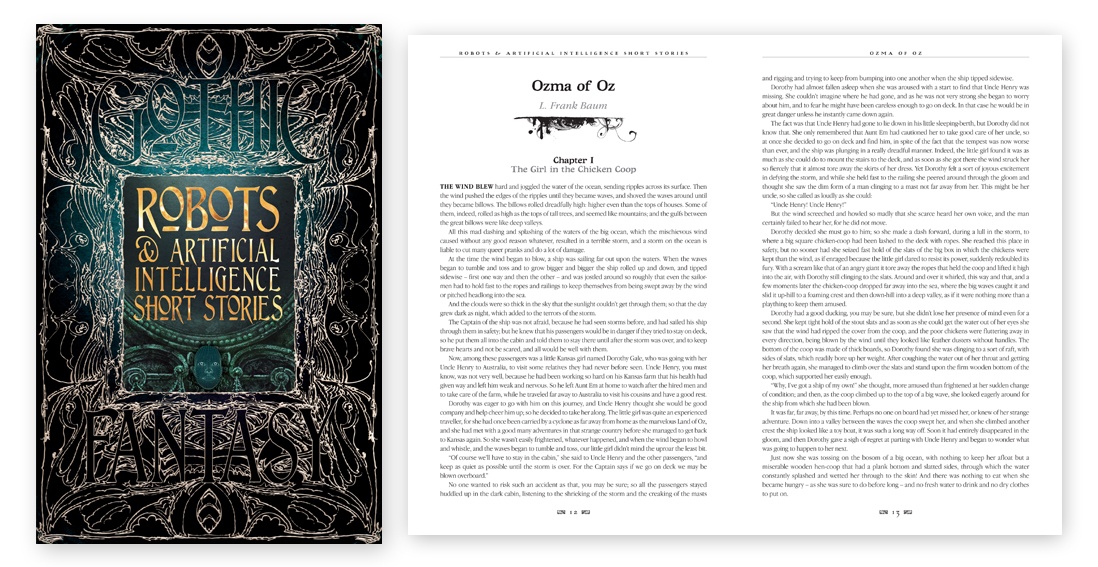