The release day is finally here! The three October releases from FLAME TREE PRESS are now available in Hardback, Paperback, Audiobook and eBook formats. From sci-fiand fantasy to crime and horror, check out the descriptions below to find out which of the new FLAME TREE PRESS September releases are perfect for you... 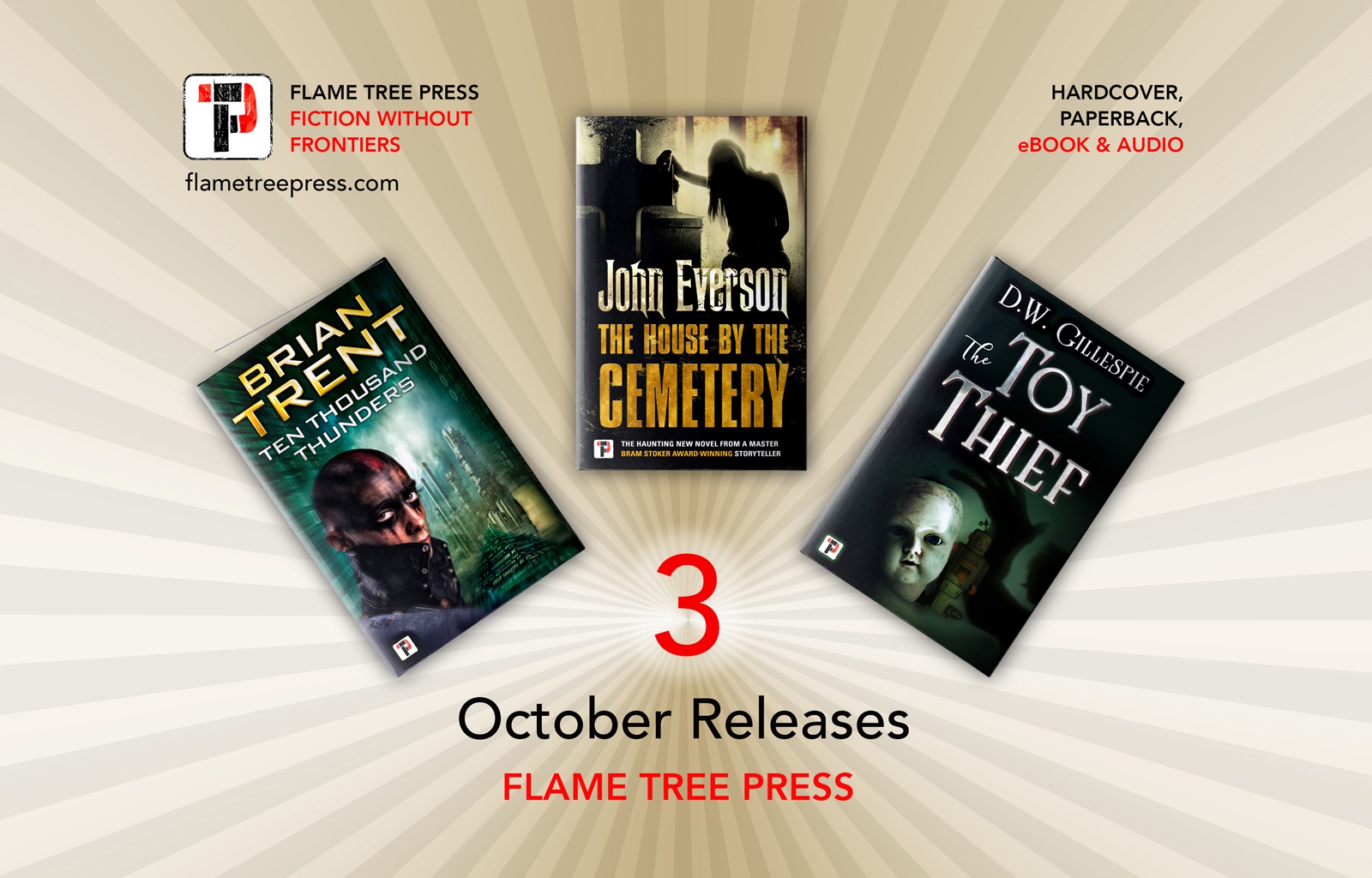 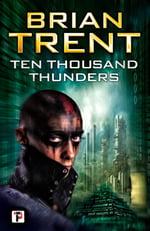 Having just been killed in a mysterious shuttle explosion, Gethin Bryce is back to uncover what happened. An unusually gifted investigator with the Inter-Planetary Council, Gethin is tasked with seeking out the truth behind unexplained anomalies that lie outside IPC control. His investigation takes him from the luxurious enclaves of Earth’s elite, to the battered Wastelands beyond civilization’s protective thrall. Linking up with an inquiry team from a planet-spanning corporate powerhouse, he also befriends a grim and reluctant outlander who has an important piece of the puzzle—evidence of a sadistic entity, which threatens not just civilization, but all life… 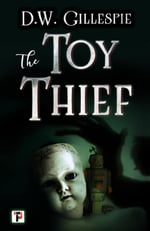 The House by the Cemetery 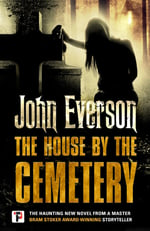 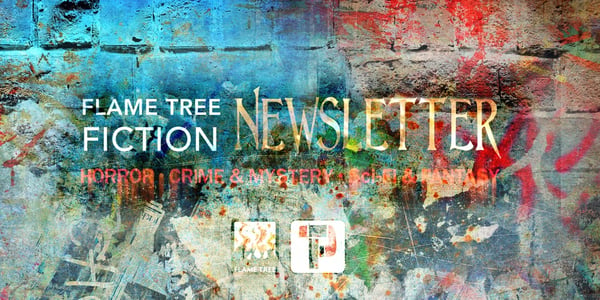