Following on from the first part of our Q&A with the Supernatural Horror authors (which can be read here), this post looks at their favourite tales and own writing methods. The selection of responses below sheds light on the authors behind the tales – tales that collectively promise a veritable feast of brooding atmosphere, nightmarish monsters and unsettling circumstances, alongside a number of notable stories from the genre by classic authors like M.R. James, Ambrose Bierce, Elizabeth Gaskell, Nathaniel Hawthorne, Wilkie Collins, H.P. Lovecraft, Bram Stoker, Edgar Allan Poe… and more. 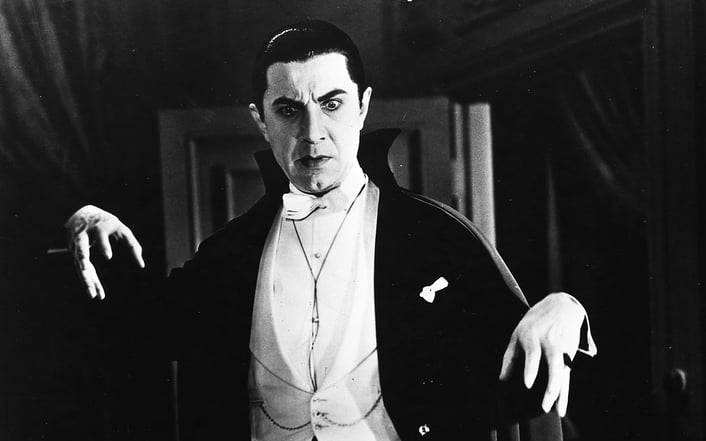 When coming up with a list of favorite horror stories, there's a tendency to rely on the classics, the stories that everyone has read and knows, but I read a great deal of short fiction and am constantly adding to my list. Some of those favorites – and not all are supernatural – are: ‘The Corn Maiden’ by Joyce Carol Oates, ‘The Summer People’ by Shirley Jackson, ‘The Mist’ by Stephen King, ‘The Changeling’ by Sarah Langan, ‘Omphalos’ by Livia Llewellyn, ‘Strappado’ by Laird Barron, ‘The Revel’ by John Langan, ‘Give Her Honey When You Hear Her Scream’ by Maria Dahvana Headley, ‘Father, Son, Holy Rabbit’ by Stephen Graham Jones, ‘The Language of Endings’ by Kristi DeMeester, and ‘The Death of Socrates’ by Michael Wehunt.

I’m particular to classic, black and white horror movies, my favorite being the 1963 version of The Haunting, which is also a very good book by Shirley Jackson. Pulling from a more modern pool, my favorite horror novel is Mary Unleashed, by Hillary Monahan. Don’t read it at night. 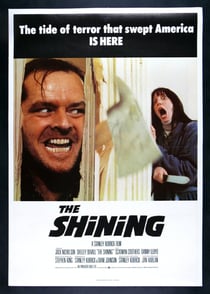 The Shining is my all time favorite book and movie. Stephen’s King’s characters and plot drew me in and truly terrified me when I read it the first time, and every time I’ve reread it since. Though Stanley Kubrick’s interpretation for the movie varied from the book, I loved his version as well, which was brought to life by fantastic acting and cinematography.

I can't get enough of writers like H.P. Lovecraft. Stories like At the Mountains of Madness are among my favorites. Stephen King’s It, Brian Keene’s Dark Hollow, and anything similar. I love the idea that terrible things might be lurking just out of sight, waiting for delicious little humans to come too close. The notion of our simple curiosity leading to horrible, often fatal, consequences appeals to me.

‘The Yellow Wallpaper’ by Charlotte Perkins Gilman is probably my favorite classic story. With regard to more recent stories, there are so many excellent writers working now that it's hard to choose. Victor LaValle’s novella The Ballad of Black Tom is wonderful; I’ve been recommending it to anybody who reads Lovecraftian supernatural horror. Emily Cataneo's new fiction collection Speaking to Skull Kings and Other Stories is stellar.

I have so many favorite stories from the horror/supernatural genre that it is hard for me to pick favorites. As for novels, I would have to say it is a toss-up between Stephen King’s Pet Sematary or Dan Simmons’s Summer of Night. For shorter-length works, I think The Shadow Over Innsmouth by H.P. Lovecraft would have to be my all-time favorite. 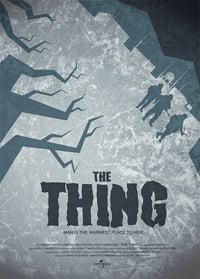 As a medieval historian who not-so-secretly yearns to be a novelist, I’ve long been drawn to the work of other medievalists moonlighting as fantasists. M.R. James is a particular influence, and almost all of my horror tales owe something to this master of the classic ghost story. I’d like to think, too, that his tongue-in-cheek attitude to academia has also colored my approach to departmental meetings.

I grew up reading anything I got my hands on, so I read Stephen King early and particularly felt a connection with The Stand, because it felt so much like it could happen in my world. Similarly, Madeleine L’Engle’s A Swiftly Tilting Planet (which I read before Wrinkle in Time because it had a unicorn on the cover and my non-reading family knew I liked unicorns), made me believe magic and monsters could exist alongside the power of faith and science – and yes, a kid could actually have a relationship with fantastical beings and change the world for the better. Or worse.

I studied fine art painting at University and my writing practice developed from an interest in various surrealist techniques, particularly cut-up, but following the random and arty start I tend to work quite intensively to give the story structure and prosody. I find I can pretty much work anywhere and am quite disciplined with my writing – I write for a set minimum number of hours every week:

'Inspiration exists, but it has to find you working.' – Pablo Picasso

I used to write in a neighbourhood coffee shop but it closed and I haven't been able to find one with the right ambience so now I sit at my kitchen table listening to coffitivity.com. I try to get all the writing done first before I start editing but I'm not very good at sticking to that! Whenever I get an idea for a change, I'll add a little note at the least. 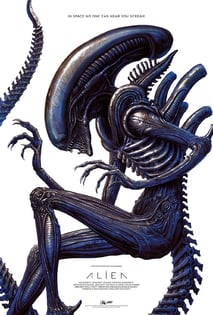 I have a minimum goal of 1000 words/day or 5000/week. I listen to classical music to help me concentrate or rock to get me hyped up. I always start off reading back over the last page or so of writing to get me back into the world of the story, and then edit as I go. I never outline. And because I run hot, I always keep the air at about seventy-three degrees, otherwise I get sleepy.

I am a terribly slow and terribly cautious writer. I expel my short stories in small chunks, dissecting each before proceeding to the next. Unable to conceive of how the next scene might properly unfold until the preceding contains the ‘right’ emotional thrust and direction. This means that my first drafts tend to be fairly close to my finals… but consume stupid amounts of time reaching that point compared to the average writer.

I have two children under 5 and a busy career outside of writing, so time to write is hard-won. I prefer to work in Scrivener if possible, as it’s non-linear and suits my process. First, I write the scenes that popped into my mind that made me want to write the story. Then I go back and write all the bits that connect them – that’s the hard work!

I work 80% with pen and paper, and I’m methodic (more so on longer stuff). First I brainstorm an idea with my wife (usually while running), then: schematic outline; research (longest phase, especially for SF); characters and settings descriptions; exploding the outline into a treatment. Then I write chunks of story as they come (never in chronological order, always handwritten, wherever I happen to be); I transcribe it all on Word (I tried to go opensource, I swear!), filling holes as I go. Only when it’s all there, I edit it; finally, it goes to my editor, Jodi Lester, and back and forth between us for a few passes until it’s ready. 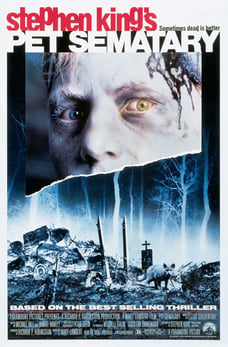 I prefer to write in the park or on a city bench. I aim for 3,000 words a day, mostly dedicated to my novels. I never edit as I go (I'll worry about making it good later). The short stories usually come to me in one sitting. And like with my novels, I'll set them aside for a few weeks and edit them later.

I oftentimes find inspiration for my stories from the little things that I come across in my daily life, be it an interesting setting, an odd occurrence, or even just the briefest snippet of conversation. Whatever the thing might be will invoke some sort of emotional response in me and my mind then sets about turning that feeling or notion into some actual workable idea. Lately, I've also been drawing inspiration from my dreams (and from my nightmares), and employing my own subconscious as a muse has produced some rather remarkable (and downright creepy) results thus far. But whatever my source of inspiration, if ever I feel stuck at any point in the writing process, I'll try to refer back to that initial emotional response and how best to convey that in a narrative sense in order to keep the story flowing in the right direction.

Want to know more about these authors? In the first part of the blog, they spoke about the inspirations behind their stories. You can also now read the tales yourself in the Supernatural Horror anthology, which can be bought through our website here.