Pierre-Auguste Renoir was born in Limoges in 1841. His father was a tailor and his family lived in the centre of the city, in the shadow of the Tuileries Palace. Aged 13, Renoir had begun work as a porcelain painter for a factory creating pastoral pieces that evoked the Rococo decoration of the 'Ancien Régime', as well as likenesses of Marie Antoinette, a motif he had quickly mastered. In fact, Renoir was so accomplished that before long he was allowed to copy nudes from a book his mother had given him, called The Gods of Olympus by the Great Masters. This quickly earned him the nickname ‘Monsieur Rubens’ among his fellow workers. The nude, the portrait, the landscape: there in miniature are three of the main genres that would occupy Renoir for the rest of his life.

Pre-Raphaelites and the Role of Women | Masterpieces of Art

The Pre-Raphaelites were not afraid of social commentary in their work. From child labour to William Holman Hunt’s 1853 piece ‘The Awakening Conscience', which dealt with the problem of prostitution. 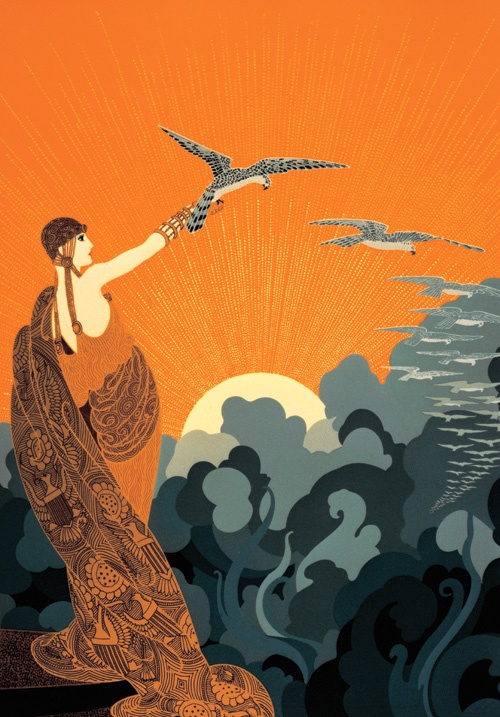 The beginnings of the graphic art of Art Deco lie in the inspirational works of commercial artists such as the Czech artist Alphonse Mucha, who revolutionized poster art in Paris in 1895, and the French artists Jules Chéret and Henri de Toulouse-Lautrec. Their sensational poster depictions of cabaret at the Moulin Rouge in Paris influenced a generation of illustrators.

As winter chills the air and sheds leaves from the trees, rural settings takes on a new look before the advent of Spring. Yet they are no less intriguing for this change; in fact winter can heighten our sense of fantasy and magical occurrences through the longer stretches of night-time. We see this in the work of fantasy artists who embrace the colder seasons and use them as inspiration for compelling images of fairies and fables. Today we take a look at a handful of images inspired by end of year weather changes. Perhaps they'll even motivate you to render some art of your own. 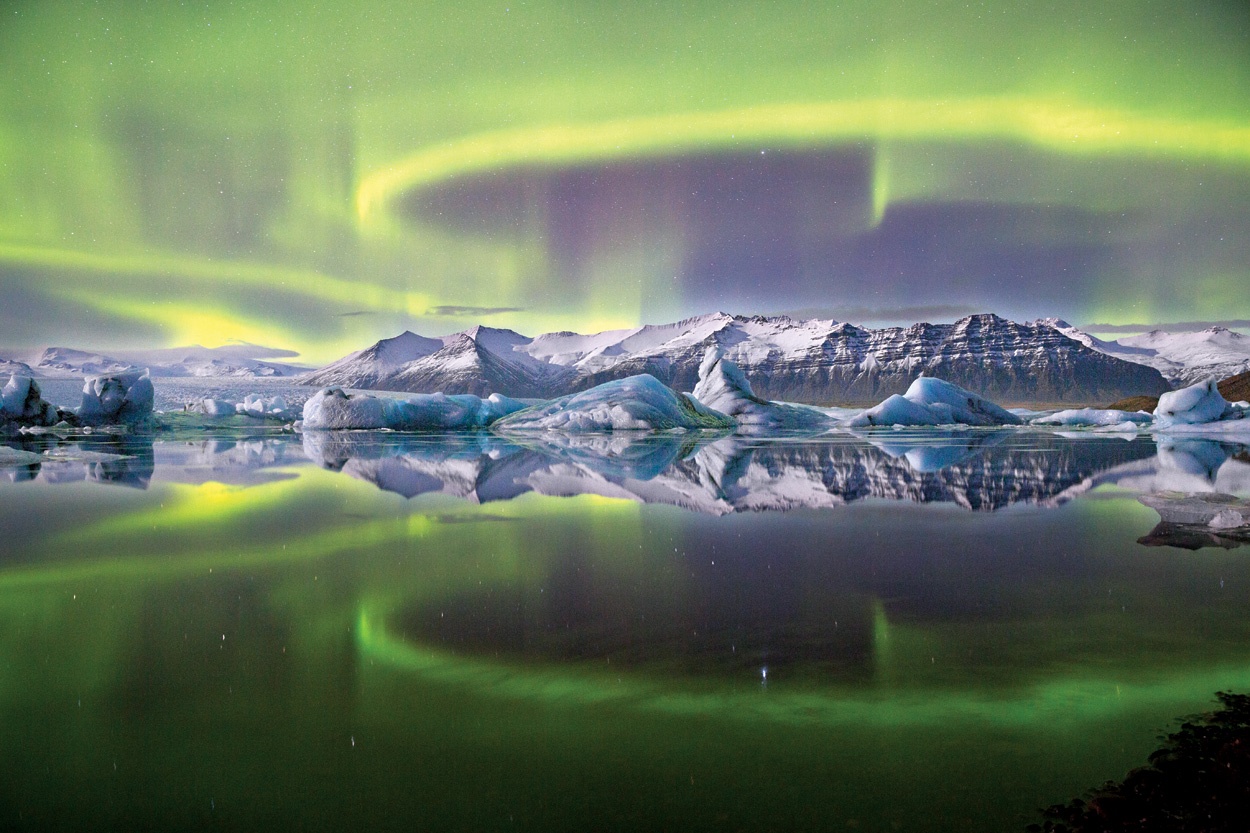 The Art Deco movement reached its apotheosis in the 1920s and 1930s. Instead of taking roots in historical influences it became an embodiment of the modern and the contemporary. Art Deco was originally synonymous with a luxury that limited it to the higher social classes, however mass production soon made it available to the middle classes that were emerging at the time. The style really took off in the United States but it was also the first truly global fashion, having found its way into all forms of design and into societies all over the world.

In the 20th century the power of the propaganda poster was unprecedented. Art pieces were plastered around cities, reinforcing the ideals of political regimes, especially those of communist parties found in Russia and China.

Warwick Goble is known for his pictures of fantastic things. Be they invading aliens or mysterious fairies, his work consistently exuded a charm that made him popular with young readers and lovers of illustrated literature. 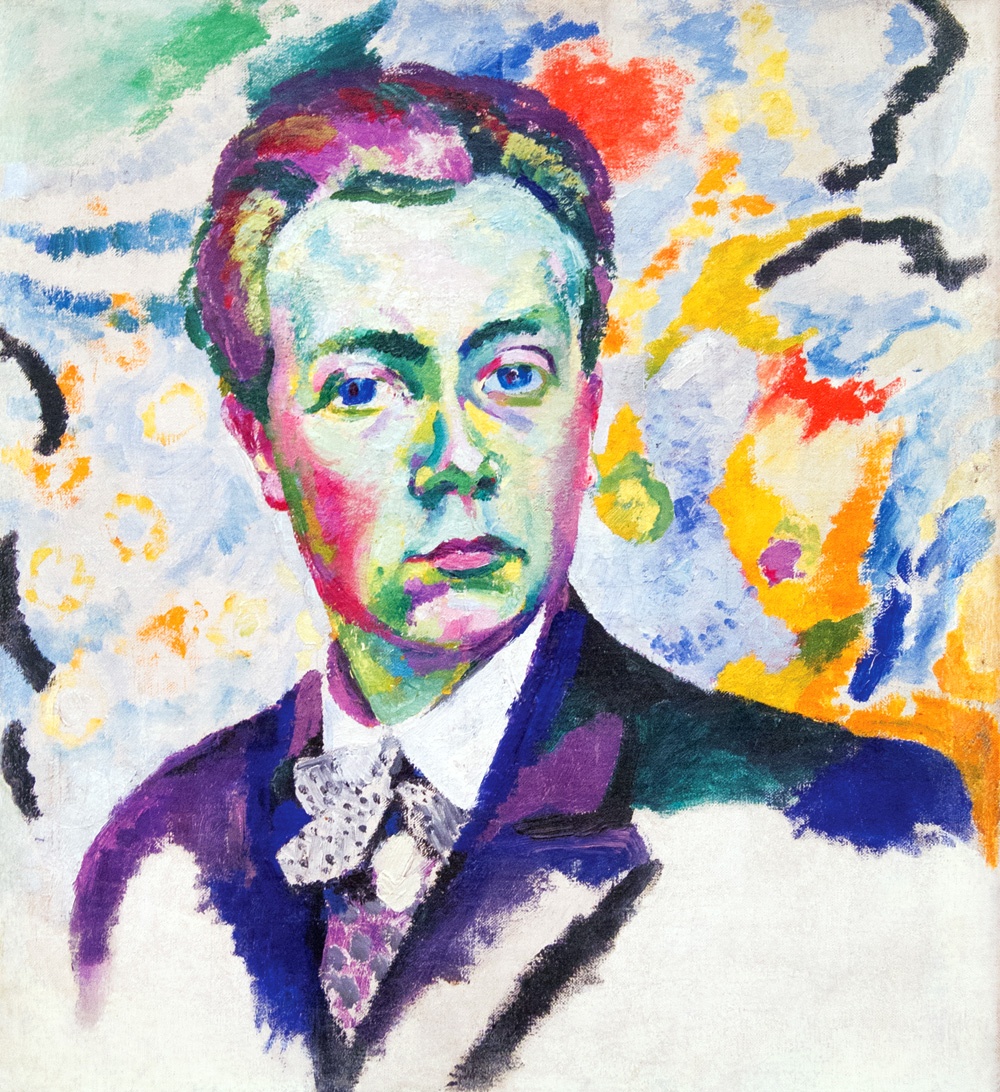