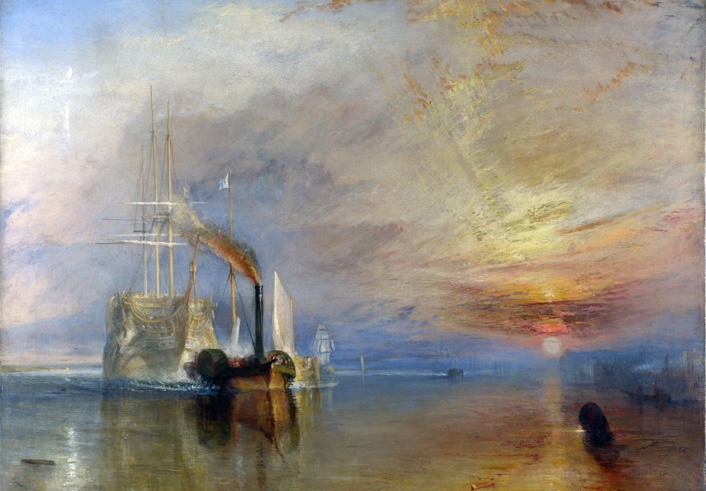 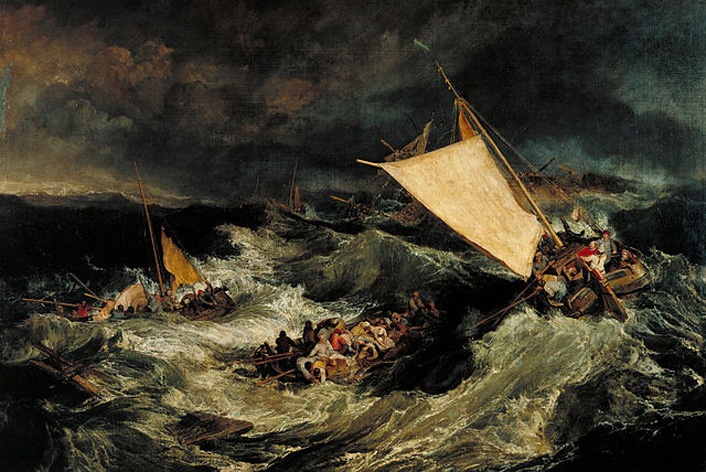 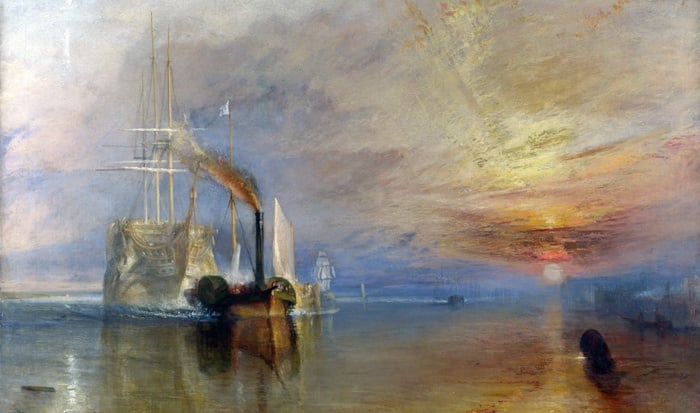 We're proud to be working with the Ashmolean Museum, located in Oxford. The museum boasts an extensive collection collection of eastern art, ranging from prints, to sculpture, textiles, and more. Right now we have several beautiful designs from the museum available on iPhone 5 cases. The perfect gift for the tech-savvy, art lover in your life. 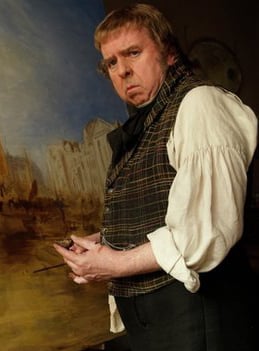 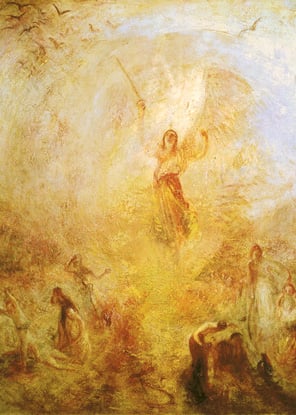 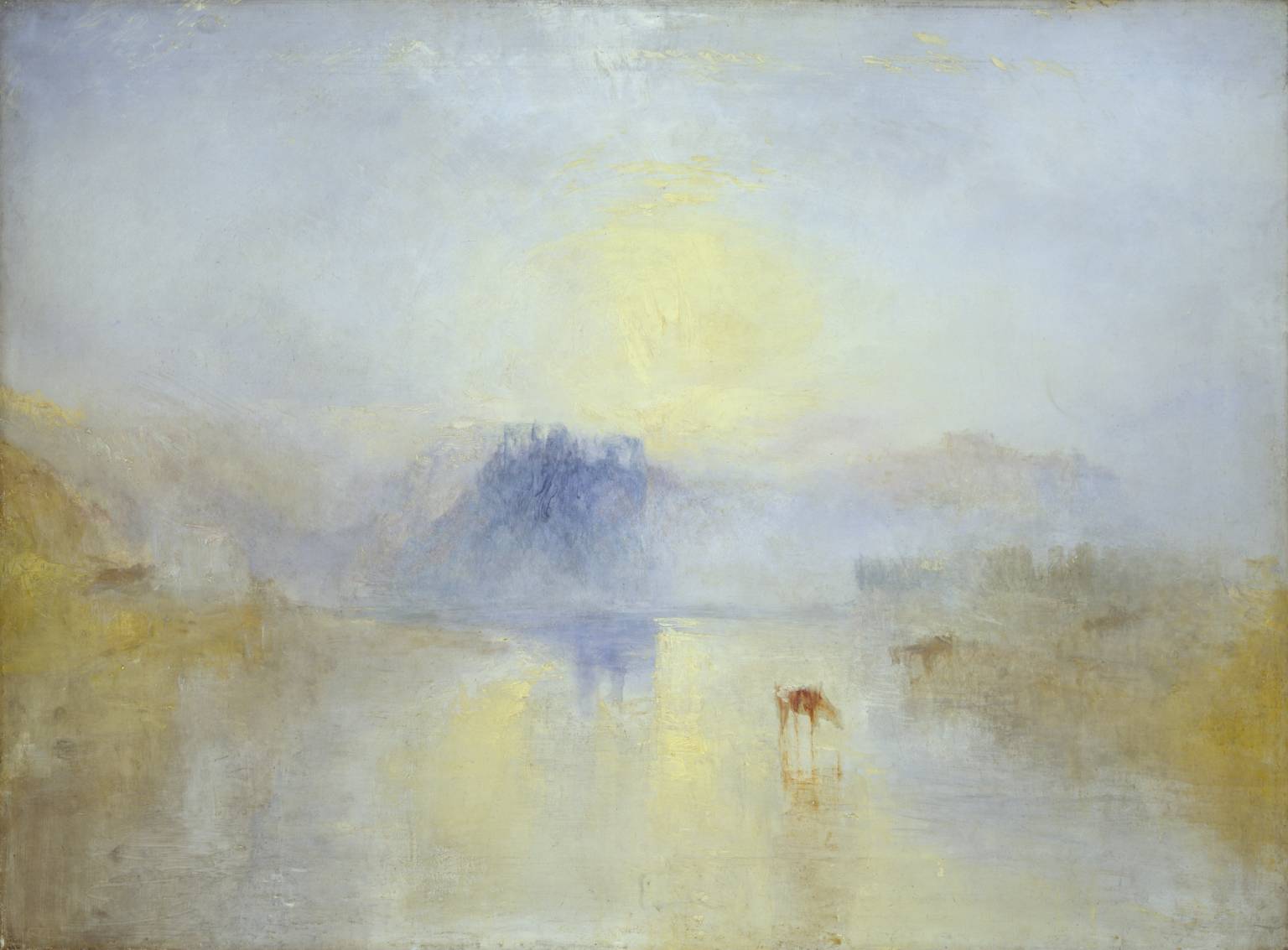